Ryanair cabin staff in Spain will go on strike for six days in late June and early July, according to its main unions. Subsidiary Malta Air might follow. 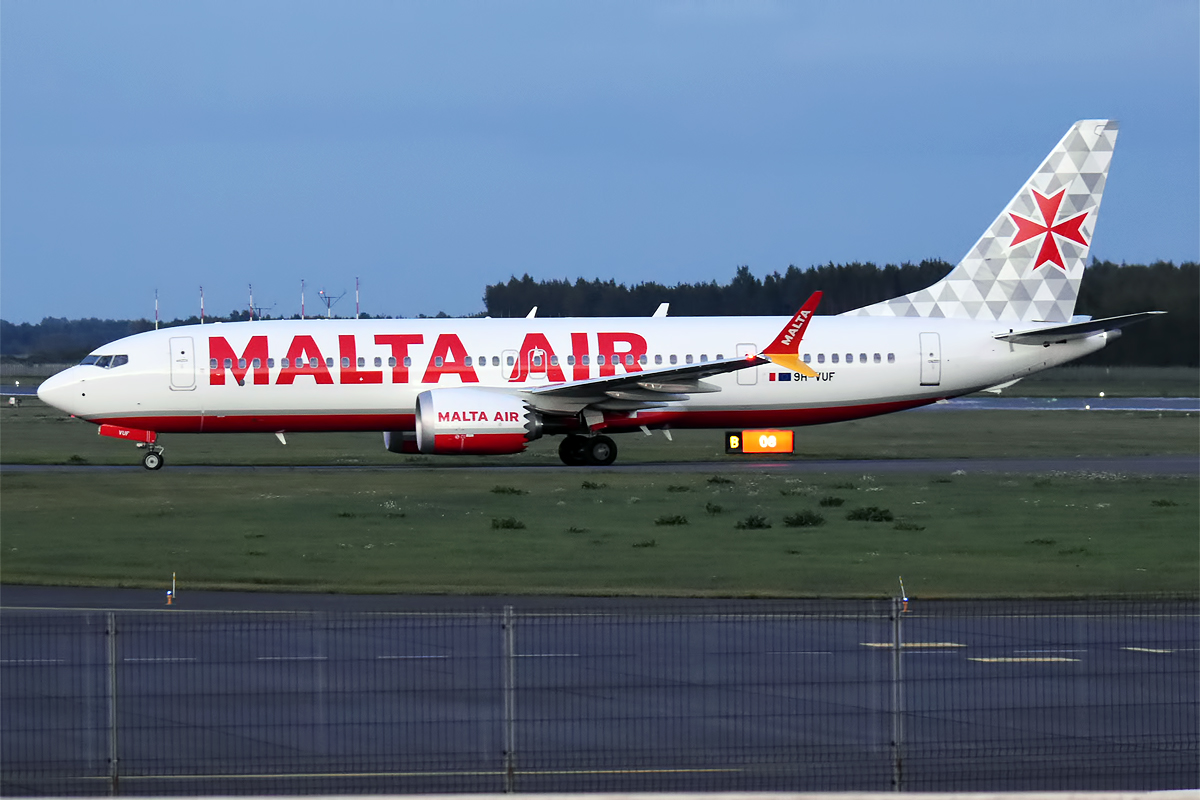 USO union said that staff are set to walk out on 24, 25, 26 and 30 June and on 1 and 2 July, amid discontent about working conditions and pay. While UK Ryanair staff have not announced a strike, the industrial action could impact flying to Spanish destinations this summer where the aircraft are based in Spain.

Last week labour organisations including SITCPLA and USO came together to demand an uplift, claiming they have "no other option" but to walk out if it is not given, according to The Mirror.

The move comes after Ryanair – Europe's largest budget airline – walked away from talks with USO and SITCPLA on Tuesday, Bloomberg reports. Last week a spokesperson for the latter union said: “We’re coordinating our actions with European counterparts”.

USO and STCPLA said in a joint statement that Ryanair lacked commitment to dialogue and accused the airline of acting in bad faith.

In a consultative ballot involving BA cabin crew, check-in agents, customer service staff, engineers and other ground staff, more than 97% of those who took part, voted in favour of supporting summer industrial action. The ballot was conducted by the Unite union and involved every work group represented by the union at British Airways. This dispute is separate from a formal strike ballot already underway by check-in staff who are demanding pay and benefits are restored to pre-pandemic levels.