Established in 2009 and headquartered in the United Kingdom, Air One Aviation has become an airline in its own right. 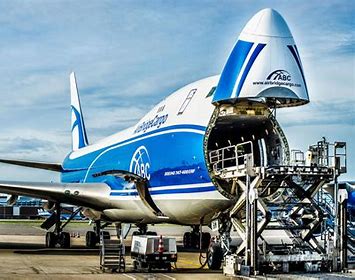 One Air registered its first aircraft, a B747-400 on 19 May 19.  The 31-yearold freighter was ferried from Munich to Frankfurt Hahn on 11 May, and remains in maintenance at the latter.

The airline is a subsidiary of cargo broker AirOne Aviation Ltd, the British broker for Aerotranscargo. The Moldovan cargo specialist continues to operate four more cargo only Boeing Jumbos.

It's not really British if its Operating Licence was issued by the Romanian CAA. Also, what's the * in reference to?

What's the aircraft's registration as a new British Airline?