Business Traveller magazine reports that Lufthansa has been forced to admit that as with a number of European airlines it too has been forced to cancel around 1,000 flights next month, due to ongoing disruption affecting both the carriers and their hub airports. 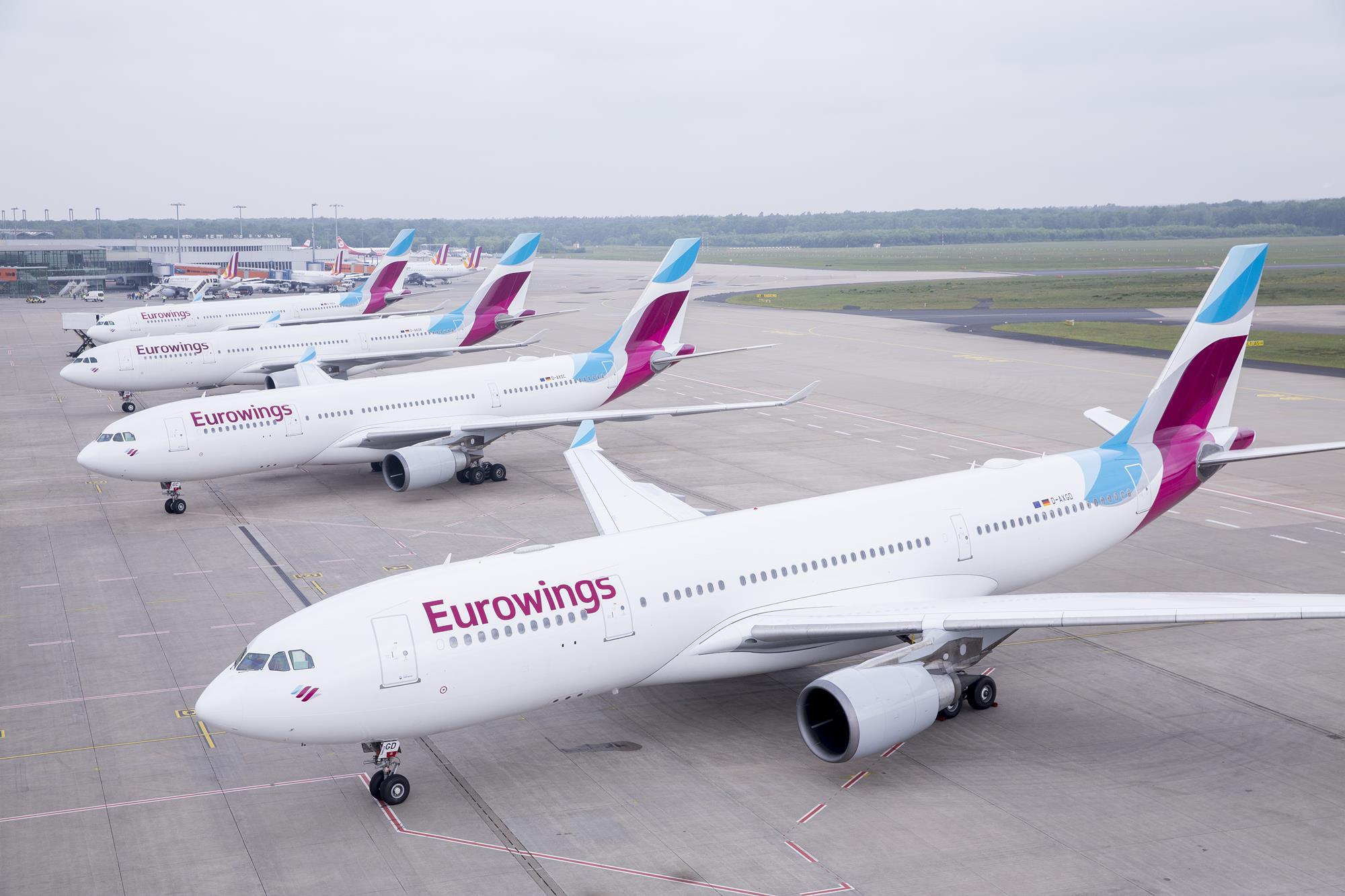 The group said that Lufthansa had removed 900 domestic and intra-European flights during July from its hubs at Frankfurt and Munich, mainly affecting services on Fridays, Saturdays and Sundays, and equating to around 5% of weekend capacity.

In addition, Eurowings has removed “several hundred flights” from the system in order to “stabilise its service for July”.

The carrier urged travellers to arrive at airports “on time” during the forthcoming summer holiday season, and recommended that customers use digital services, online check-in and evening-before check-in, as well as reducing hand luggage “to the bare minimum”.

In a statement the group said: “After a good two years of the pandemic, Lufthansa Group airlines are reporting a surge in demand for air travel this summer. This is good news after the worst crisis in aviation.

“At present, however, the infrastructure has not yet been fully restored. The entire aviation industry, especially in Europe, is currently suffering from bottlenecks and staff shortages. The situation affects airports, ground handling services, air traffic control, and airlines.