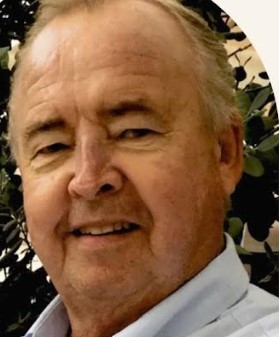 Woodward became prominent and highly respected as UK Off-line Sales Manager for US carrier Eastern Air Lines during the 1980s. He played a key role in developing the successful marketing co-operation agreement between Eastern and British Caledonian which linked the two networks over the Atlanta gateway.

After Continental, he was recruited by the Riyadh-based general sales agency, ACE Travel, which represented American Express Business Travel across Saudi Arabia.

Many will remember Woodward, not only for his business professionalism, but also for the social side of his working life – especially as an enthusiastic member of the Travel Industry Golfing Society.

Many tributes have been paid and condolences offered to Woodward's wife Marie-Louise and son Anthony.