The May traffic figures for Heathrow have been published with an interesting breakdown on where the business is coming from. 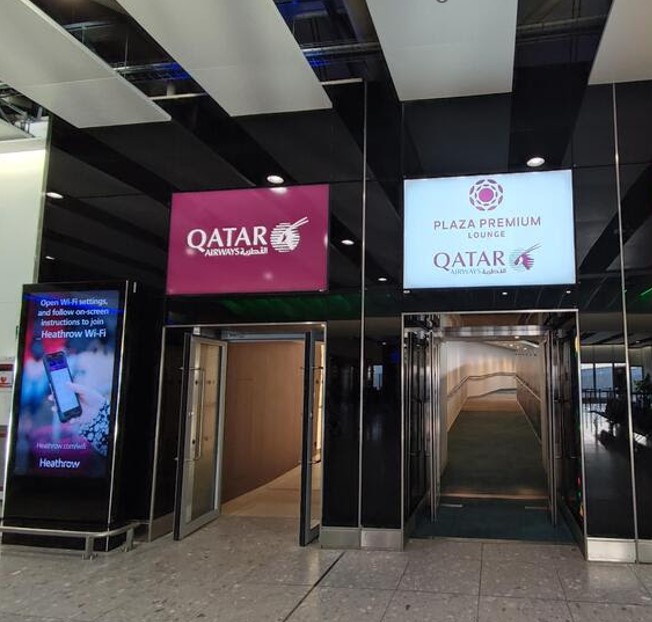 Overall the airport moved 5.3m passengers in the month, 79% of 2019 levels, and much in line with its revised forecast.  The largest number were from the European Union (1.9m), followed by North America (1.4m) and then the Middle East (0.5m).  A figure of 325,000 domestic travellers passed through. In terms of aircraft movements Europe easily outscores North America, the planes involved only having half the capacity of the transatlantic offerings.

The figures confirm the reports by OAG and Airport Council International Europe (ACI) that Heathrow, after a difficult period, is back as the world’s number one international airport. (See BTN 6 June London again tops.)

The airport said that check-in generally worked well, with more passengers checking in online and despite May being its busiest month since March 2020, 90% of passengers were through security in less than ten minutes. No more flights were cancelled at short notice than on any normal day and Border Force performed well.

T4 is now open with Qatar Airlines and Korean Air resident.  However to the terminal is not easy with the Elizabeth Line only coming every 30 minutes, and the Piccadilly Line only one way T4 to T3, and intermittent.  The terminal will re-open for many more airlines on Tuesday (22 June). 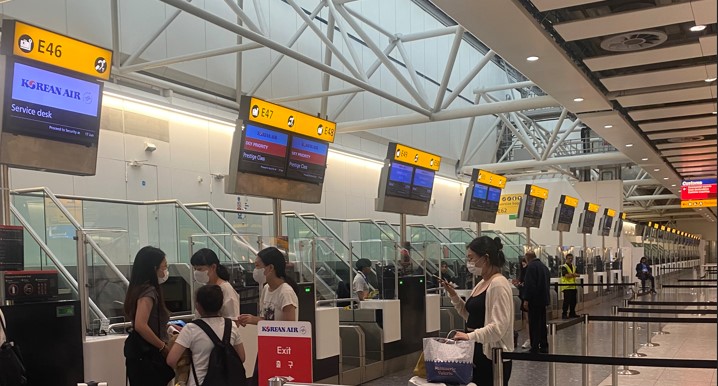