The British government has put out a statement emphasising the steps being taken in the aviation and transport industries backing up the slots at Heathrow issues highlighted in this week's BTN. 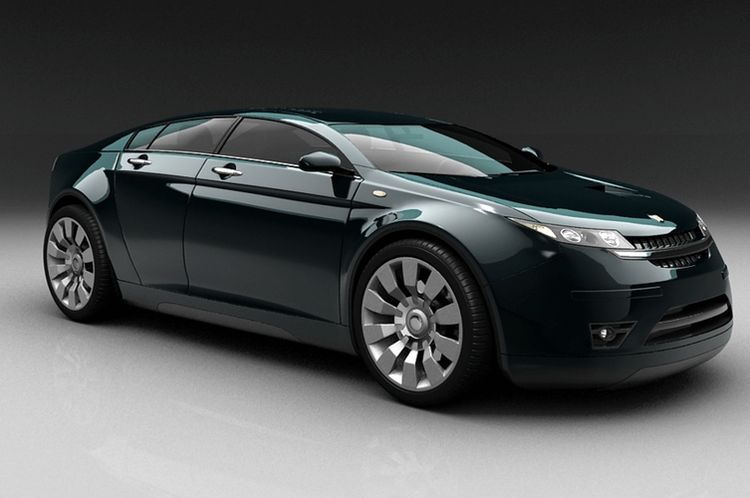 In the announcement Whitehall notes it has previously stopped Russia from using the UK’s airspace and waters and banned the export of aviation goods and technology.

These sanctions mean that several Russian weapons manufacturers having to suspend their activity due to a lack of parts and defence industry capabilities are further restricted, limiting Russia’s ability to replace advanced tech, including drones.

According to the British government Russia’s domestic vehicle sales have dropped by 80% partly due to a lack of components – which is also reducing their ability to produce military vehicles.

Russia’s vital exports of energy are also shrinking – with crude oil exports down 30% in April and expected to fall further as sanctions bite.

Hard hitting economic sanctions are also having a long-term impact on Russia’s economy. Forecasts show Russia’s GDP shrinking by between 8.5% and 15% this year, with the International Monetary Fund (IMF) expecting the economy to shrink a further 2.3% in 2023.