Once only second to Air India on the subcontinent Jet Airways has secured all permissions to begin operations once again. The country’s aviation regulator, DGCA, has granted an Air Operator Certificate (AOC) to the airline that was grounded over financial woes. 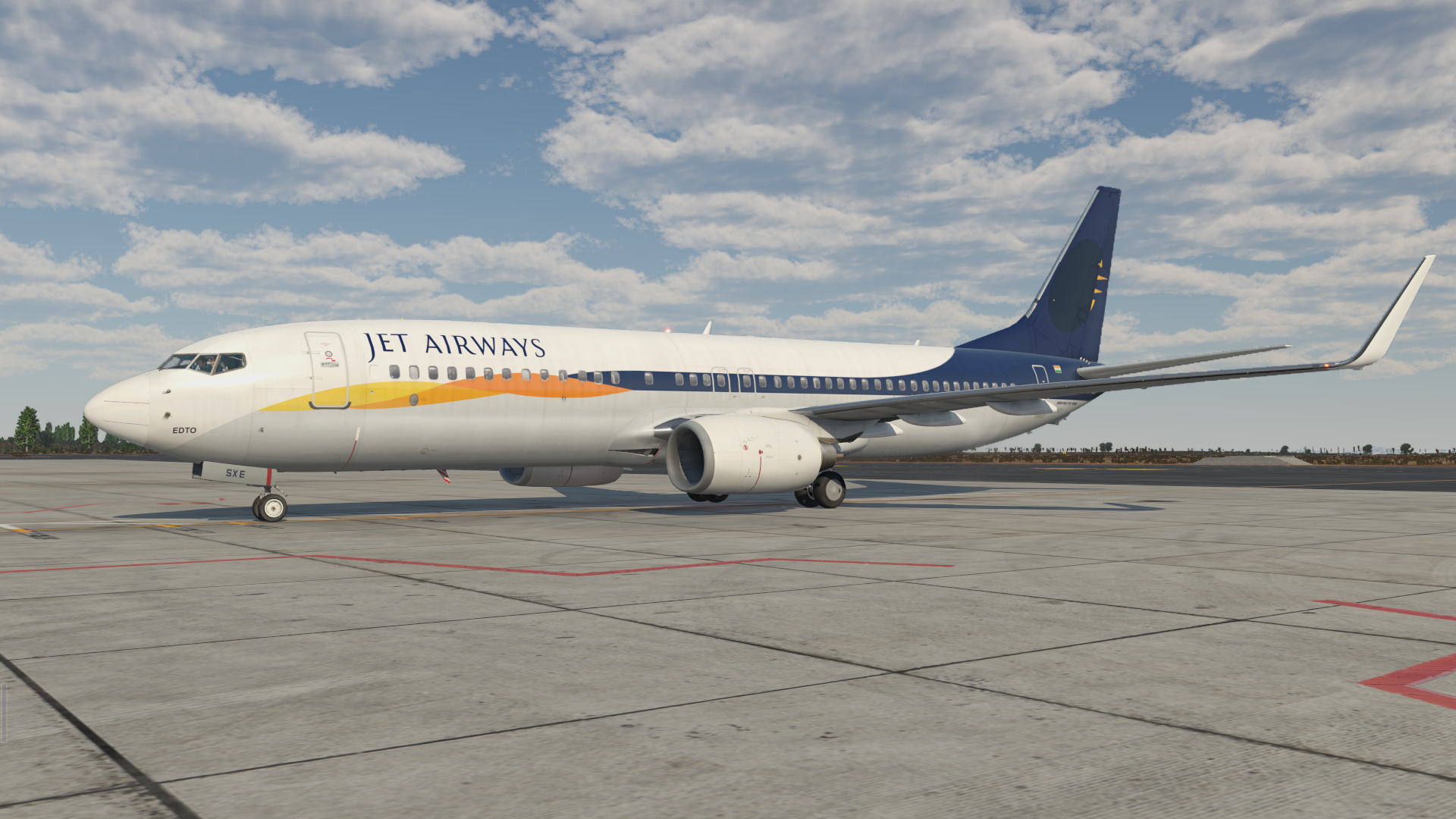 The AOC has paved the way for the airline’s comeback with fresh funding, changed ownership, and new management and for it to resume its scheduled commercial operations in India.

Jet Airways intends to recommence commercial operations in the next quarter of this year (July – September), the airline said in a statement.

On the 29th anniversary of its founding, on 5 May, it performed a test flight the first visible step in its rehabilitation and since then successfully conducted a number of proving flights with key Indian regulatory officials on board.  Before the founding of Vistara, it was the only other full-service airline of India apart from Air India. It ceased operations in April 2019.

No details of planned routes, start-up date, aircraft procurement, or low-cost v full-service has been officially published but the test flights were all flown on an ex-Jet Airways Boeing 737-800 (VT-SXE) based out of Delhi International Airport.  At the time of publication, the Jet Airways website refers to the airline’s insolvency proceeding.  Indian media, always keen on air travel stories indicates a start-up in September.