Slots at Heathrow are probably part of the deal. 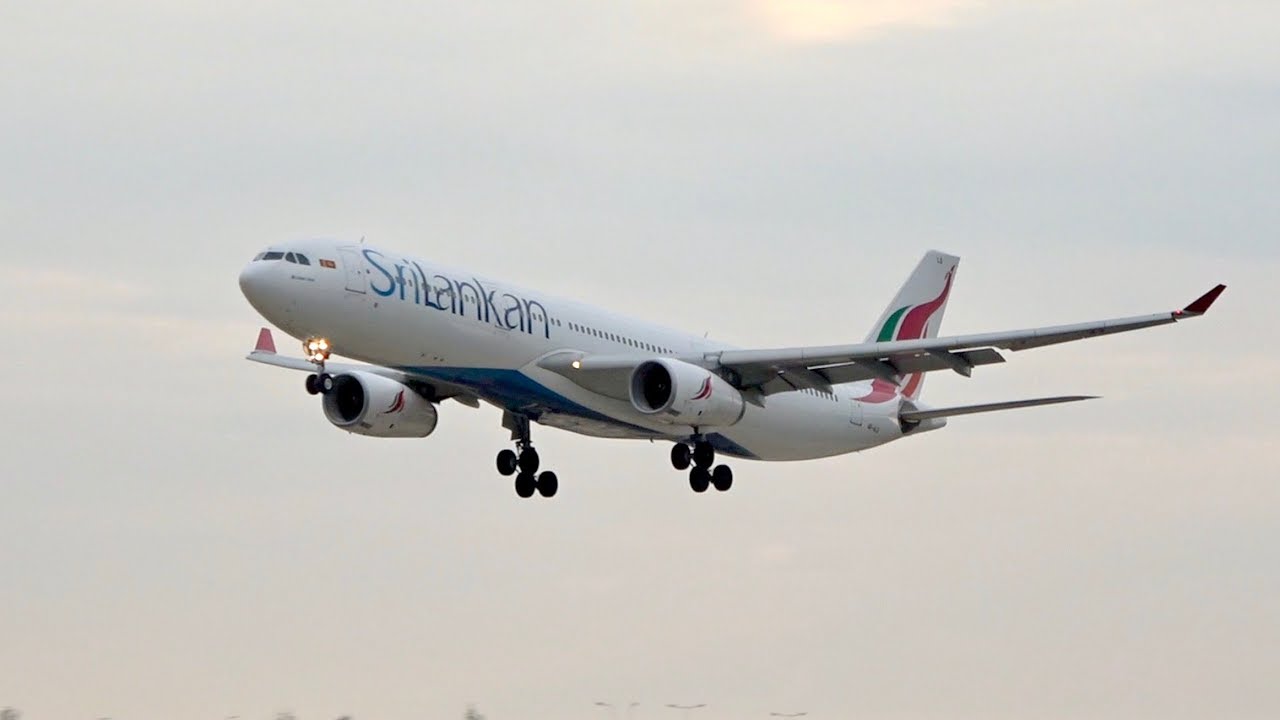 With apparently things calming down after a tumultuous week of riots and civil unrest new Sri Lankan Prime Minister Ranil Wickremesinghe said in an address to the nation that he wishes to privatise the State airline, a member of oneworld.

Sri Lankan Airlines lost $124m in the year ending March 2021, he said just days before the nation is set to formally default on foreign debt.

“It should not be that this loss has to be borne by the poorest of the poor who have not set foot in an aircraft”, Wickremesinghe said.

Wickremesinghe – less than a week into the job – said that he was forced to print money to pay salaries, which will pressure the nation’s currency. The nation has only one day’s stock of gasoline and the government is working to obtain dollars in the open market to pay for three ships with crude oil and furnace oil that have been anchored in Sri Lankan waters.

“The next couple of months will be the most difficult ones of our lives”, Wickremesinghe added.  “We must immediately establish a national assembly or political body with the participation of all political parties to find solutions for the present crisis”.

Hmmm, methinks Mr Wickremesinghe might need to do his sums here. Sri Lanka's tourist industry is an essential source of revenue to the country - but will a privatised airline (if indeed a purchaser is found) give foreigners the same options for going there? As the photo caption suggests, its slots at airports around the globe might be used to go to other places.