Luton Airport based easyJet says that capacity will be "near 2019 flying levels" this summer, while annual easyJet holidays passenger numbers are on course to exceed a million for the first time. 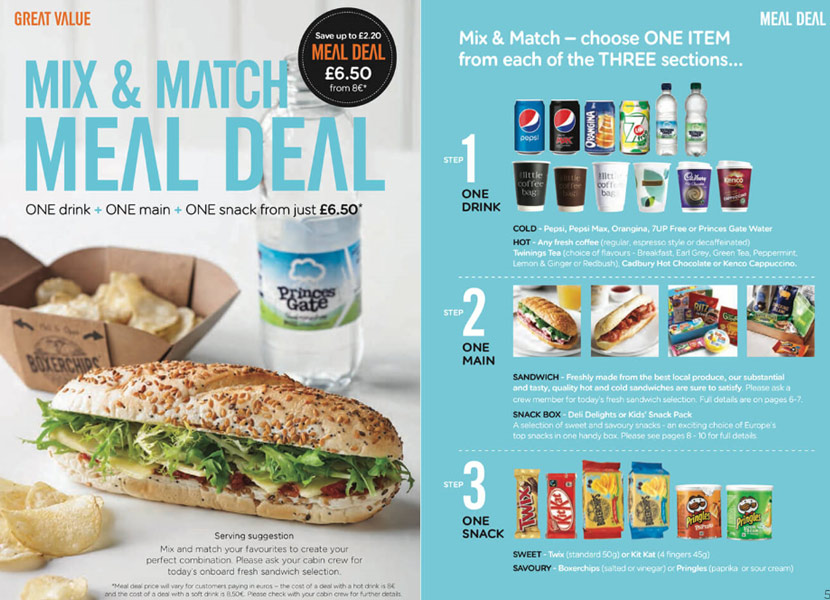 Listed on the London Stock Exchange (LSE) its price continued to hover around the 510p mark, slightly above its average in recent weeks, but as with other airlines far below the peaks of 2018 (1800p).

Chief Executive Johan Lundgren on Thursday (19 May) said that the budget carrier expected to operate 90% of 2019 capacity in the airline’s third quarter (Q3) (six months to 30 June) and 97% in Q4 (three months to 30 September).

EasyJet holidays, meanwhile, is "on track", said Lundgren, to carry more than 1.1m customers in the year to 30 September, which would see it become the UK’s third largest tour operator after Tui and Jet2holidays.

"We have transformed the airline during the pandemic, which has enabled us to emerge with renewed strength", said Lundgren as easyJet recorded a reduced first half (H1) (six months to 31 March) loss before tax of £545m, down from £701m a year earlier.

"As we return to a more normal summer season, we are ready to capture the increased levels of demand right across our network," he continued. "We are confident in our plans for summer, which will see us reach near-2019 flying levels, and look forward to competing with our renewed strength in the post-pandemic recovery of European aviation".

Since Easter, Lundgren said that easyJet has been operating in excess of 1,600 flights a day flying up to 250,000 passengers. He acknowledged the "well-documented operational issues" that have beset the industry since Covid restrictions were lifted, stressing easyJet had taken steps to strengthen its "operational resilience" this summer.

Lundgren also hailed a "step change" in ancillary sales, with first-half airline ancillary revenue per seat up by 44.6% year-on-year from £10.46 to £15.12. EasyJet said that new ancillary products launched over the past year had contributed to the uptick.

"The steps we have taken to transform our ancillary offering are delivering significant levels of incremental revenue generation without cannibalising our ticket revenue", said Lundgren.