According to the Wall Street Journal (WSJ) an unnamed source familiar with the investigation has claimed that the crash of the China Eastern Airlines Boeing 737-800 on 21 March was possibly caused by a pilot deliberately. 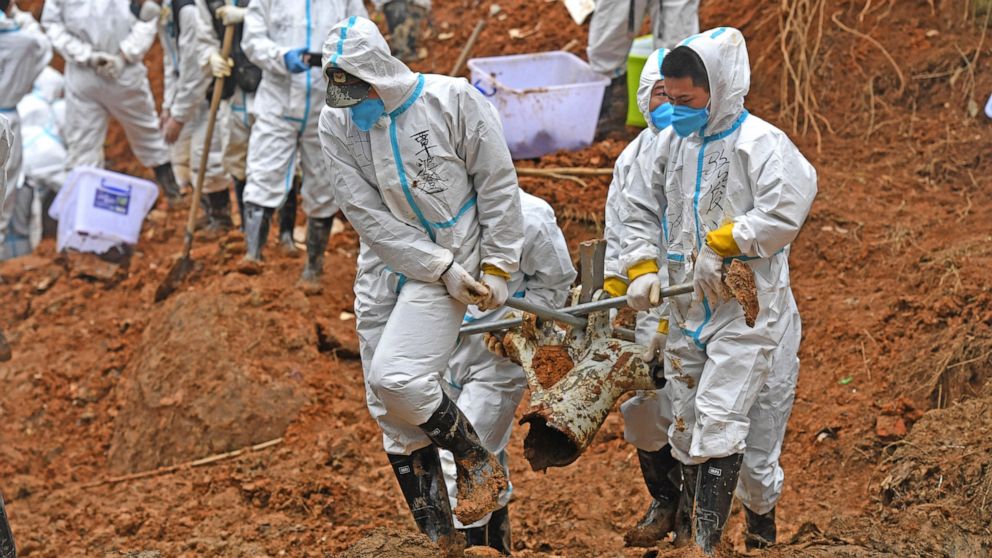 The source claims that the black box data points to intentional inputs of the controls to put the plane into a near-vertical dive.  All on board were killed.

“The plane did what it was told to do by someone in the cockpit”, the source told the WSJ.

US and Chinese Investigators have so far found no evidence of a malfunction.

Flight data is still being analysed.

Investigators from the National Transportation Safety Board (NTSB) went to China in April to help with the Civil Aviation Administration of China’s (CAAC) investigation.

“The NTSB will not be issuing any further updates on the CAAC’s investigation of the China Eastern 5735 crash”, the NTSB said.

Suicide is the perfect solution for Boeing as it absolves it of responsibility. China has so far refused to licence the 737Max to fly again and would like to ensure no liability falls on them in this case.