Following last Monday’s (2 May) announcement of non-stop flights from Sydney to both London and New York,  Qantas has released more details.
See www.btnews.co.uk/article/19046 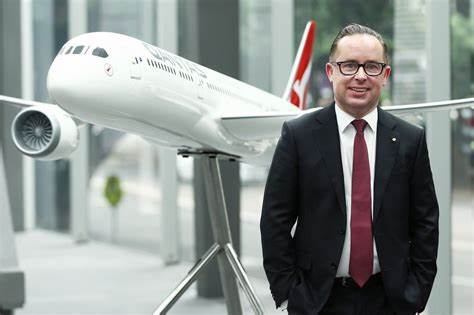 First will offer six enclosed cabins with a flat bed, Business will have 52 seats laid out 1+2+1 with the centre ones a pair if required.  Premium Economy will be 40 seats at 40 inch seat pitch, then a ‘well being’ zone accessible for all, and at the back, Economy with 140 seats with a 33 inch seat pitch.

In October 2019 Qantas flew a 19hr 16min experimental sector from Kennedy New York to Sydney International with a mixed guest group of 54 including press, researchers and medical people using this time a Boeing 789-9 Dreamliner. Qantas CEO Alan Joyce was on board.

Just about to be reinstated (now 23 May) the London – Perth route had been a great success and flown by Editor-in-Chief Malcolm Ginsberg in June 2018.  He sees no problems with the extra two hours.

He described the experience as “very uneventful and fuss-free” adding that passengers will feel tired and there will be a need for a time re-adjustment but that’s always the case when travelling to Oz.