Not a Formula One motor racing team since the early 1960s when Dan Gurney and Jo Bonnier were the drivers, Porsche is to make a comeback for the 2026 season and also possibly sister company Audi. 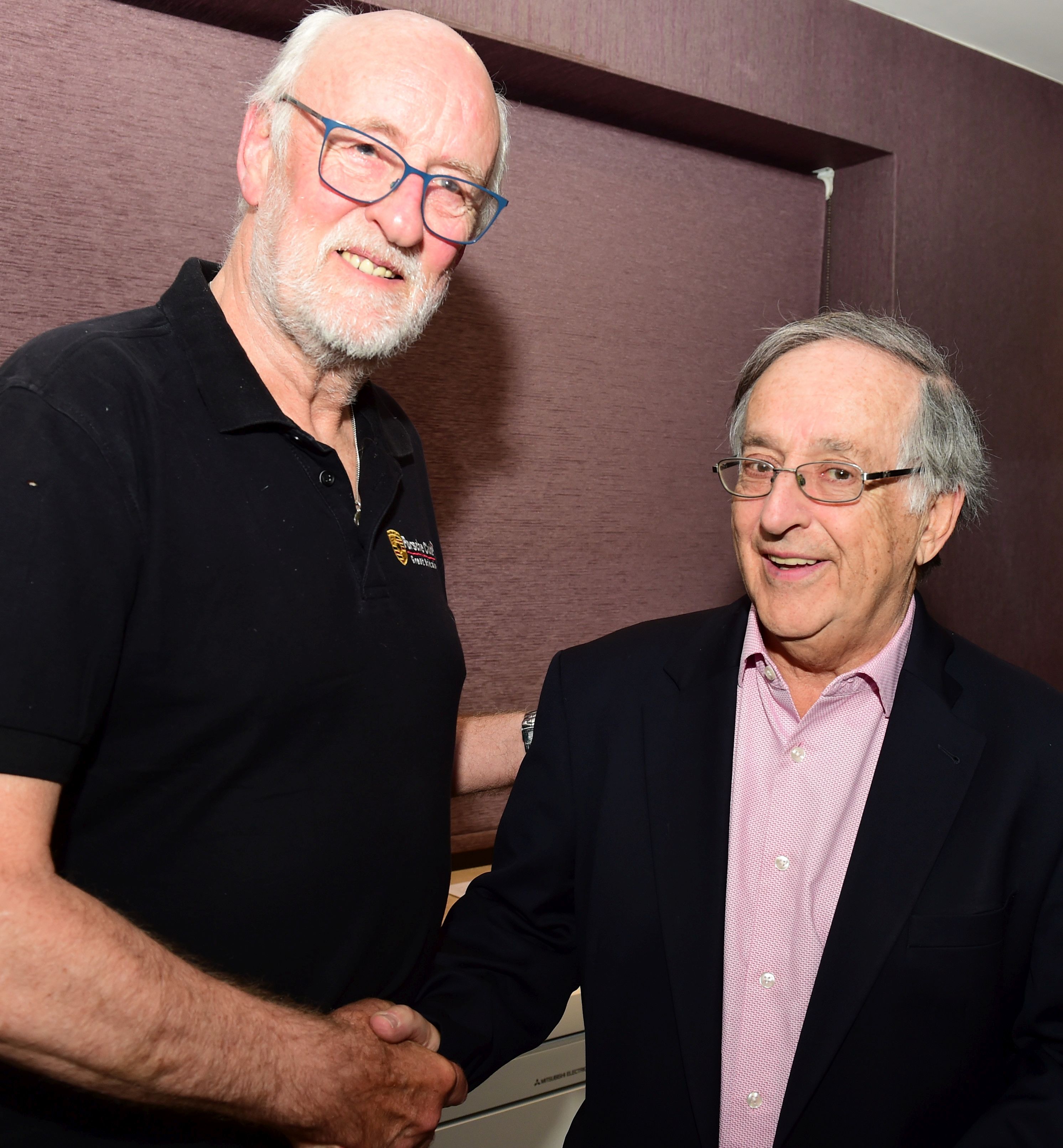 Porsche is expected to partner with Red Bull, while Audi has been linked to a deal with McLaren.  By the start of that season new engine regulations will be in force, which would make sense for the technology advanced company.

On the day of the announcement (Tuesday 3 May) BTN Editor-in-Chief Malcolm Ginsberg gave a talk on Lotus to the Chiltern branch of Porsche Club UK at the Little Hay Golf Complex, Bovingdon, close by the one time RAF/USAF base, the runways still existing but generally used as a film lot.

Ginsberg surprised the Porsche owners with the news and said that he hoped that (Classic) Team Lotus might do the same with the backing of the Chinese Geely majority-owned car company.  He talked about his own relationship with Colin Chapman, who died 40 years ago, showed a film of Jochen Rindt winning the Monaco Grand Prix in 1970, and took the 50-strong Porsche enthusiasts through the era of the Elise, Exige, Evora, and forward to the Emira, Evija and astonishing Eletre. 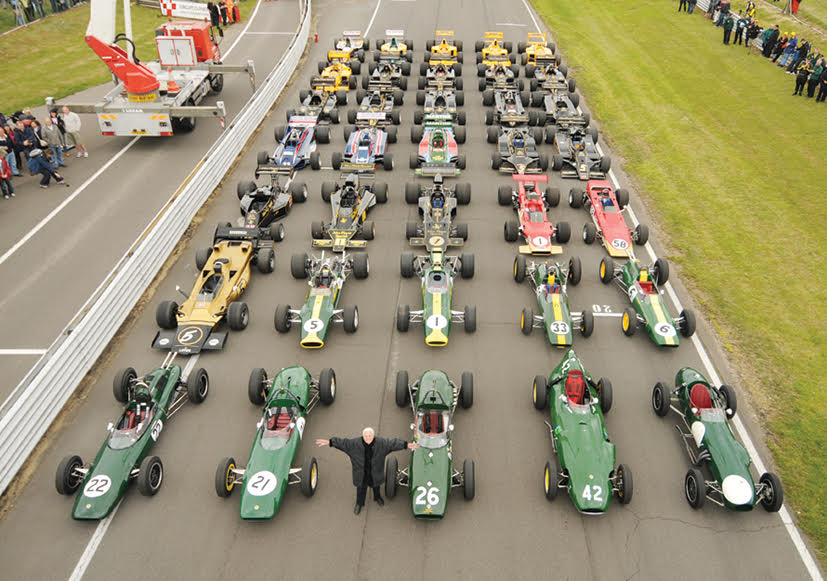