The Telegraph last week published what it claims is a list of Britain’s best (and worst) airports in 2021.  It’s not really a fair list as all airports were affected by the pandemic and Southend, highly rated as a small regional airport, only moved 94,367 in the year as against 2.3m in 2019. 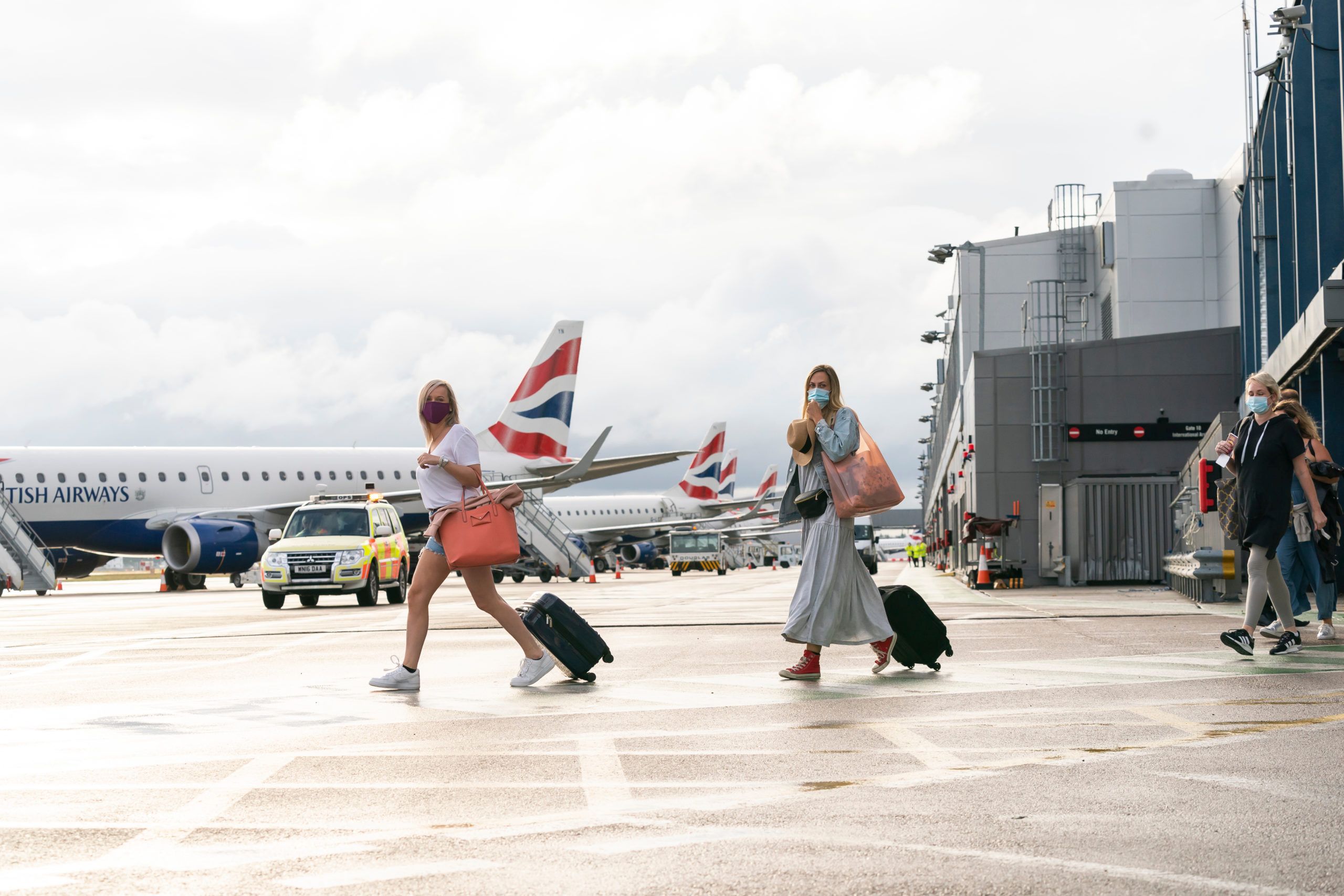 Often thought of as the preserve of business travellers, London City has quietly been building a reputation among frequent flyers as the choice for holiday travel. While it can’t compete with London’s ‘big four’ in terms of number of routes served, its 40 destinations go far beyond the financial capitals and include the likes of Florence, the Balearics and various Greek islands.

In The Telegraph survey it gained points for its proximity to the centre of London (and the cost of the journey to get there) plus perks like free unlimited wi-fi and mobile phone charging points – an impressive 1,771 seats have power outlets. Crucially, 89.1% of its flights arrived on time last year while the average delay was only 5mins. The airport also likes to boast that arrivals can be onboard the DLR in as little as 20mins after touchdown. It is not connected to the Elizabeth Line which might well be noted next time around.

Second was Gatwick and a straw poll of The Telegraph Travel desk, London’s second airport divided opinion like no other, having both its committed fans and determined detractors.  The Telegraph Travel’s Chief Consumer and Culture Editor Nick Trend noted that Gatwick has “some of the longest walks to the departure gate known to man”.

For whatever reasons Heathrow and Newcastle were ranked equal third, rather like chalk and cheese.

Bottom of the pile were Bristol and Leeds Bradford airports jointly clutching the wooden spoon. The former had few fans on The Telegraph Twitter poll and levies a hefty terminal drop-off charge of £7.

Recent reports of queue chaos at check-in and security suggest it might deserve its lowly ranking, though passengers at least have two hours of free wi-fi to entertain themselves. The airport suffers from years of neglect with surface road connections due to politics, the M5 physically about 7 miles away as the crow flies, but 12 miles by tortuous roads. In this respect it is similar to London City and its Elizabeth Line problem.

And Southampton? Perhaps the DT is not aware of it and its domestic services plus holiday destinations by BA who use part of their LCY based fleet of EMB 190s at weekends to negotiate the short runway.