Isle of Man and London

London is again connected to the Isle of Man, and not just one airport but two. 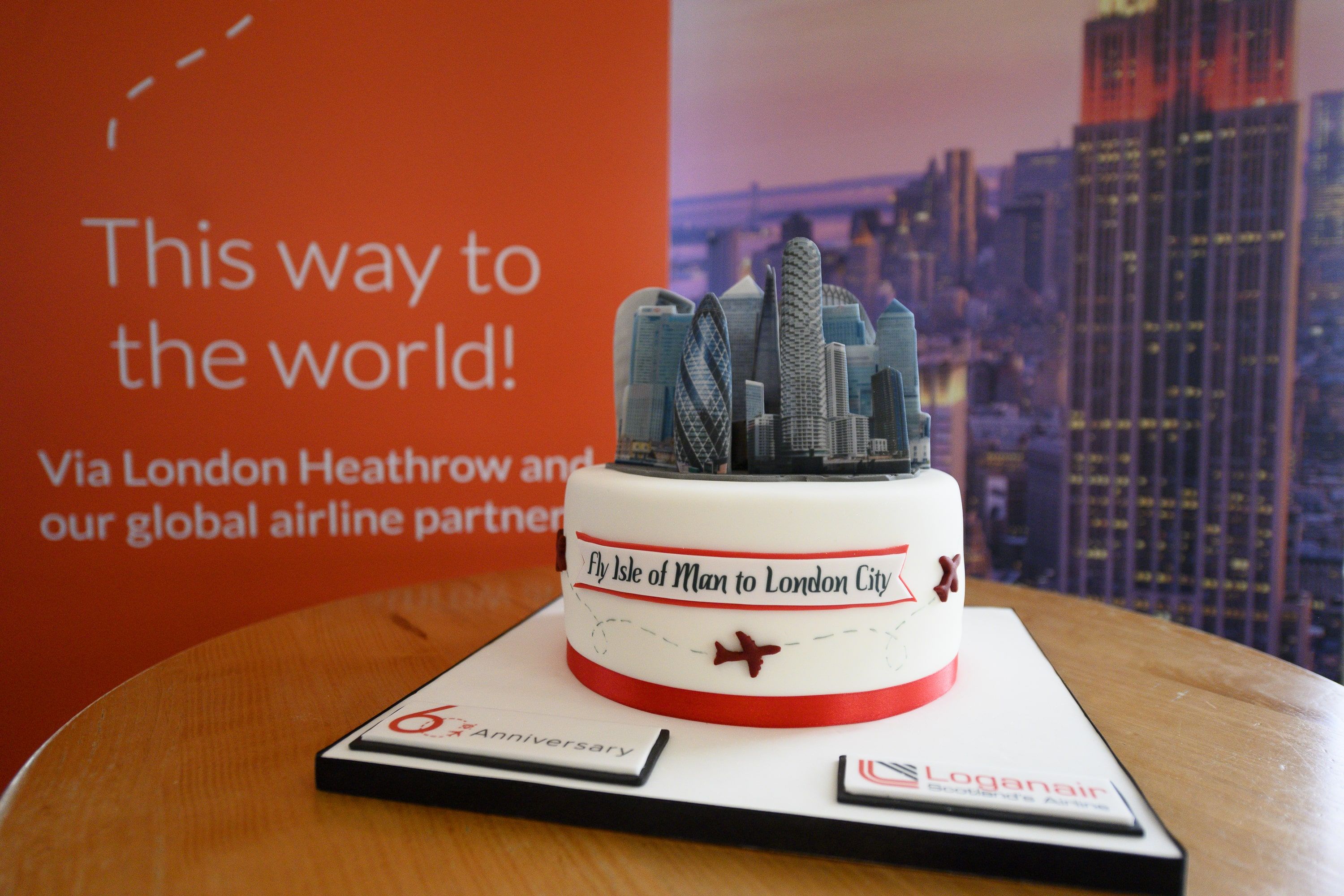 The moves will significantly enhance the island’s post-pandemic air connectivity.

A new schedule of morning and evening flights each weekday to London City Airport will offer a day-return capability in each direction, perfect for business travellers, plus a flight in each direction on Sunday evenings.

The new daily services linking the Isle of Man with Heathrow (T2) are designed to join the island with the rest of the world, offering excellent links with Loganair’s major partner airlines including British Airways. This provides the opportunity to reach more than 100 destinations worldwide – and customers on the very first flight last week were taking advantage, the airline noted, of this connectivity with onward journeys to points including Amsterdam, Durban, Houston and Los Angeles.

Both the London City and Heathrow routes are flown under Loganair’s codeshare agreement with British Airways, and tickets for the new flights are on sale now.

The new services will be flown by Loganair’s Isle of Man-based team of pilots, cabin crew and engineers. The airline now has more than 30 staff based at Ronaldsway who also support existing Loganair routes to Birmingham, Edinburgh, Liverpool and Manchester.