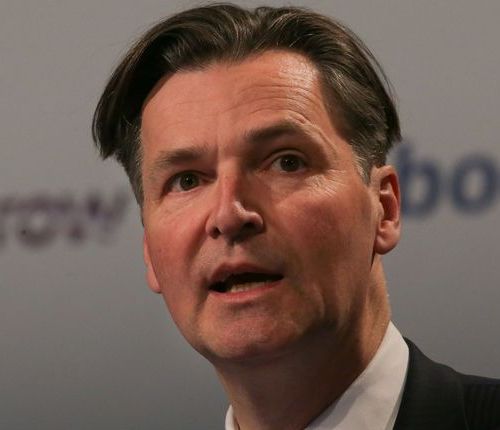 In a fairly bullish mood Heathrow CEO John Holland-Kaye has predicted a throughput of 52.8m passengers for 2022 as he announced the airport’s first quarter results last week.  In 2019 the number was 80m.  The airport will remain loss-making for this year and is suggesting that the current strong passenger numbers will drop off significantly after the season.

The airport plans to recruit over 1,000 security officers for the summer, assisting airlines, ground handlers and retailers to fill over 12,000 vacancies across the whole site.  The report made the claim that 95% of outbound passengers passed through security within five minutes.

Heathrow introduced a sustainable aviation fuel (SAF) incentive in 2022 to encourage airlines to shift to lower-carbon fuels.  It says it has already this year transitioned 0.5% of the airport’s fuel to SAF, making it the largest user of SAF out of any major airport globally.

Robert Courts does seem to be getting about a bit in his ministerial roll but whilst Shapps has to cover anything in transport surely he can break cover and sort out both British Airways and Heathrow in one go. He would be very welcome at the airport.