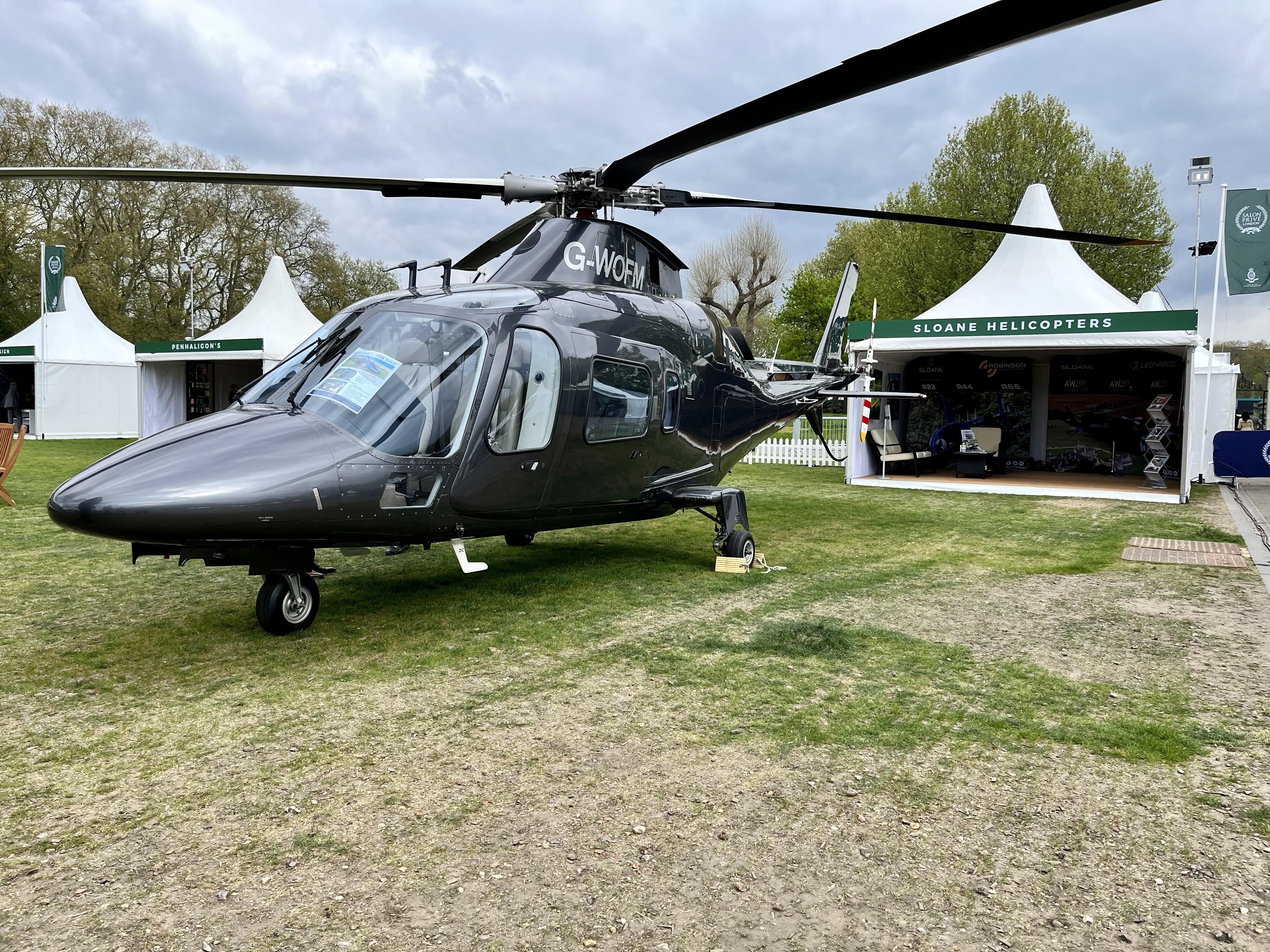 Having been driven around the streets of London, but not flown in, were a pair of PAL-V Liberty “A car that flies.  A plane that drives” according to the brochure.  Beau Metz, Marketing and Sales Officer, told BTN that the first delivery of the E 300,000 machine to a customer is expected in 2023.

The ‘aircraft’ will be seen at European Business Aviation Convention & Exhibition (EBACE), Geneva, from 23 May where it will be carefully scrutinised by the commercial air taxi community.  It is European Union Aviation Safety Agency (EASA) approved and first reported by BTN 1 March 2021 AND FINALLY: Flying cars EASA approved.

Sloane Square is named after Sir Hans Sloane (1660-1753) an Anglo-Irish doctor, a naturist whose 70,000 collection was the foundation of the British Museum.

To be really smart in the 1970s you had to be a “Sloane” and frequent Chelsea.  Peter York's book "The Sloane Ranger Handbook", set the tone and was published in 1983.  David George senior told BTN that he owned a business in the area at the time and named it Sloane. The VIP hospitality area at the show also called “The Sloane”.  None of this has anything to do with Sloane Helicopters, independent and based at Sywell.  The company also operates the scheduled Penzance to St Mary’s Isles of Scilly helicopter service.

A full report on Salon Privé will appear in the next motoring edition of BTN 9 May.

Wednesday 31 August until Saturday 3 September according to the organisers.

I went to Salon Privé. Very impressed. Blenheim for me. When is it?