The European Union’s top court has ruled that passengers in Europe are entitled to compensation if their flights are brought forward by more than an hour. 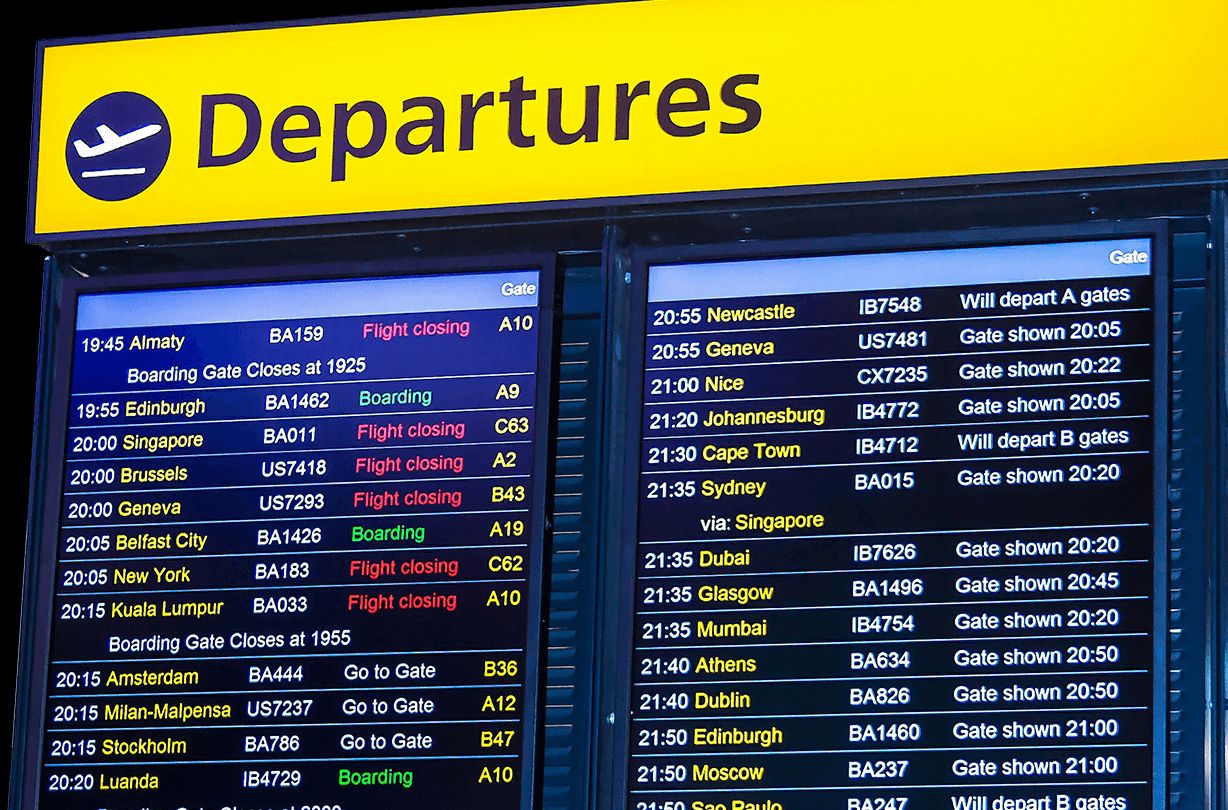 It recognised that such scenarios “may result in serious inconvenience for passengers, in the same way as a delay” as passengers may have to adapt their plans significantly or even miss the flight due to the change in departure time.

Current EU rules stipulate passengers can claim compensation if their flights are cancelled less than 14 days before departure, arrive more than three hours late or if they are denied boarding due to overbooking.

In such cases, air carriers are required to pay compensation of €250-€600 depending on the distance of the flight, with a 50% reduction if the airline offers re-routing without delay at their final destination.

The compensation in the case of flights brought forward by more than an hour will be the same amount as that due for a cancellation or delay, though there will be no right to reduce the amount by 50% as above.

How this will affect UK airlines remains to be seen but EU regulations regarding flight delays and cancellations have been transposed into UK law covering passengers that are departing from an airport in the UK on any airline, or arriving at an airport in the UK on an EU/UK airline.  It will be up to a UK Court to decide after recommendations by PACT (the CAA’s internal Passenger Advice and Complaints Team) and ADR (an Alternative Dispute Resolution – the scheme for consumers to escalate complaints about airlines where needed).

Especially for an industry struggling to find its footing again, current regs are disproportionate and need to be scaled back.

I thought Brexit had got us out of this Brussels tangle? How can law be [quote]"transposed"?

I thought Brexit had got us out of this Brussels tangle? How can law be [quote]"transposed"?