BTN reported 29 November real progress with Flybe although no routes or a start-up date has been noted. 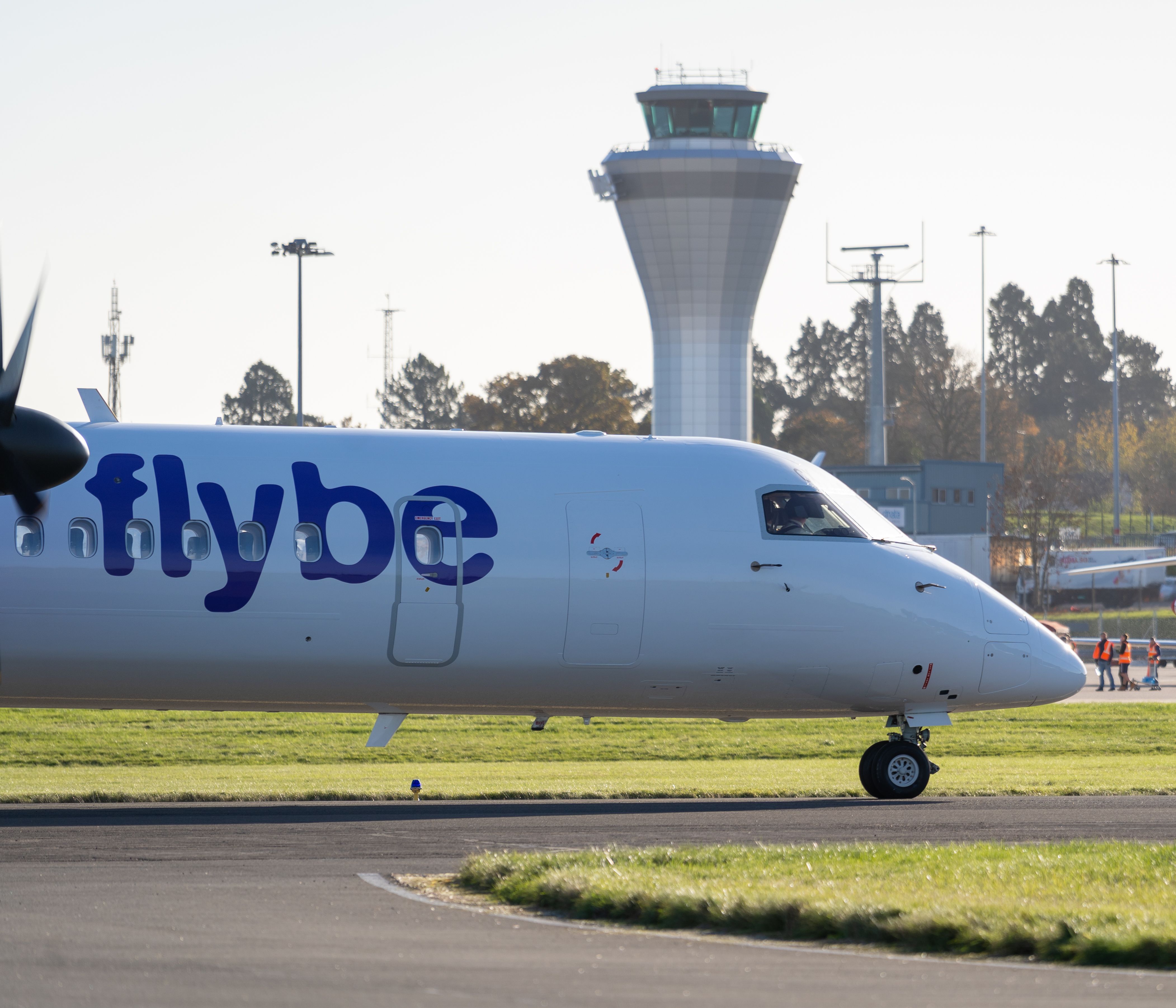 The Telegraph reports that Lucien Farrell, a partner in the airline, is trying to sell his shares for a suggested £45m.

The real value of Flybe is tied up with historical slots at Heathrow which the airline inherited via the British Airways purchase of the then Lufthansa-owned BMI.

In the meantime the airline has appointed Assured Aviation Services as its new ground handling partner at Birmingham Airport.

The Warwickshire-based company will provide full ground handling services for the airline including passenger, baggage, cargo and ramp handling and aircraft cleaning.

Part of the Assured Group, Assured Aviation Services currently operates from Gatwick, Heathrow and Luton airports and the Flybe appointment will be the company's first at Birmingham.

The questions raised by the previous commentators need answering. I would like to add an additional question. If the policy regarding airport slots is "use it or lose it", how is it that after so many months Flybe still has slots to sell? And this this is why they have not been sold already?

How is it possible for Flybe to start up again and for a shareholder to be looking to sell his shares for Ł45 mio. What is going on? How are the shareholders getting away with operating a company that has failed and still owes so much money to creditors, in particular to former staff who did not even get their last month's pay or indeed any compensation; yet a shareholder can offer his share for sale for Ł45 mio. There are sufficient assets (valuable slots) to cover the amount due to former staff, so surely they should receive the full amount of the money owed as a priority.

One aircraft does not make an airline. It seems to me that Birmingham is a good place to start for Flybe but firm news is what is wanted.

What I want to know is when Flybe is to start flying and to where? Also when will the web site become live?