All arrivals into England! *

The UK Government has revised its 'red list' which now covers ten southern African countries.  And everyone travelling to England from anywhere must complete a passenger locator form and take a PCR test within two days of arrival and self-isolate until they receive a negative result.  Lateral flow tests will not be accepted. 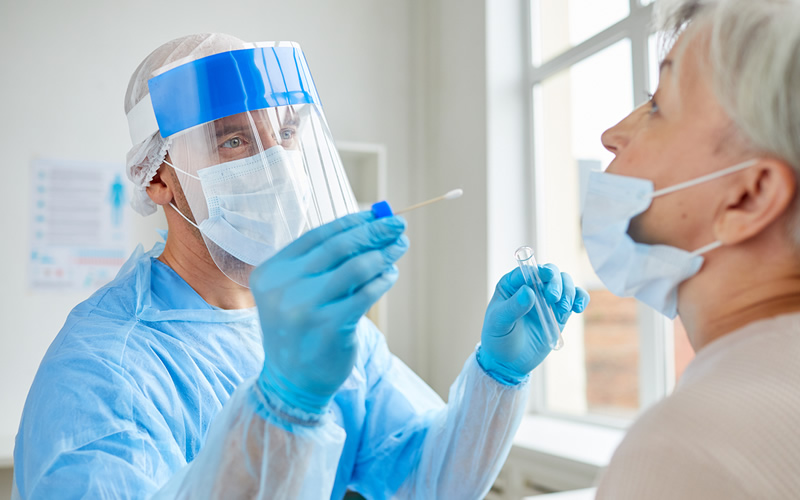 From today onwards travellers from Angola, Botswana, Eswatini, Lesotho, Malawi, Mozambique, Namibia, South Africa, Zambia and Zimbabwe will be required to book and pay for a government-approved hotel quarantine facility for ten days.

The Government says it is taking decisive precautionary action against a new Covid-19 variant B.1.1.529 named Omicron under investigation (VuI) by the UK Health Security Agency (UKHSA).  The arrival rule for England does not take effect until 4 am Tuesday morning which means today's incoming travellers will not be affected.

With non-stop flights cancelled at very short notice for last weekend only travellers trying to beat the new regulations inevitably found alternative routings, usually via the major Gulf State hubs, which quicky, in the case of Qatar, stopped this loophole.

“Yet again, an entire industry is informed of drastic changes to travel restrictions by a late-night tweet from government, leaving travel agents scrambling to repatriate their customers in these southern African countries and cancel and rebook those who had planned to travel over the festive period.”

She also warned that the wider “knock-on” impact on consumer confidence to book other destinations was also “deeply concerning for the travel industry”.

Is it not time as far as border controls are involved we take back this so-called devolved government from Scotland, Northern Ireland and Wales. We all travel on the same passport. MG

It’s not just the PCR tests the Scots will have to take, they will need to complete the paperwork too. MG

Does this mean that folks travelling into England from Scotland (or Northern Ireland and Wales for that matter) need to self-isolate and take the expensive PCR test. Will any come?