Having survived what Managing Director Tom Stoddart calls “a difficult period” British Airways is planning a full programme out of London City Airport for next summer.  All services are flown by BA CityFlyer, a 100% owned BA subsidiary. 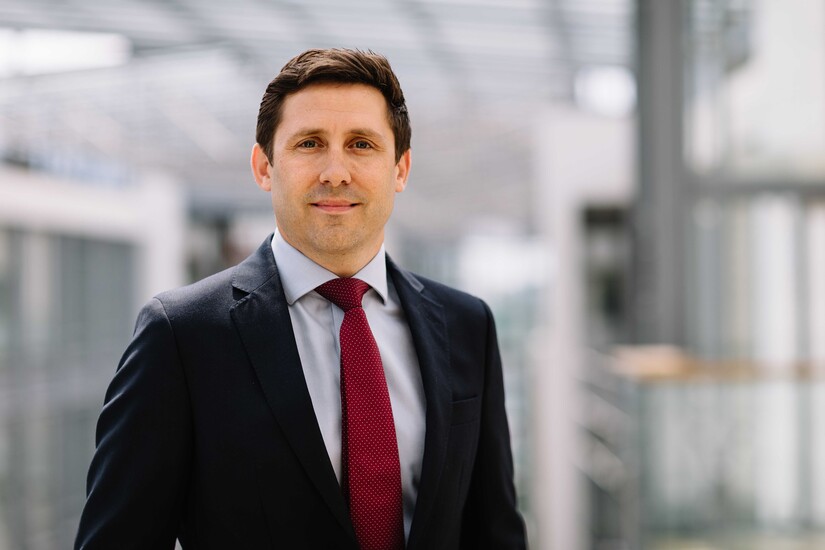 Created in 2008 CityFlyer currently has a fleet of 24 Embraer E190 aircraft, two-class and 98 seats.  Some are owned and some on lease.  Stoddart says that its future equipment is up for review “sometime next year” although with much reduced flying hours over the last 18 months this is not a priority in engineering terms.

Marketed as British Airways, CityFlyer was created in 2007 as a stand-alone airline with its own Air Operators Certificate (AOC) and staffing arrangements.  The airline is run autonomously with its own marketing and ‘back office’ functions, plus operations, with its own Board of Directors.

Tom Stoddart, as with Willie Walsh, is an Oxford Air Training School graduate having joined the airline 21 years ago.  His pilot’s licence is still current on the A320 series, but not so for the Embraer.  “I just don’t have the time,” he said.  “It’s a nice idea but will not happen.”

Stoddart has been much involved with the creation of BA EuroFlyer, which he sees as complementing BA CityFlyer at Gatwick.  “It’s the same concept.  Flying the flag for British Airways.”

CityFlyer, as BA, currently operates four routes out of Belfast City Airport.  Stoddart says that it is still considering its summer plans regarding services, confirming the London City route as definite for next year and accepting that whilst the Embraer is more expensive to operate than competing turboprops it has far more passenger appeal, is much better suited for the longer routes, and gives BA more presence.  Southampton is expected to continue with weekend services in the summer to as many as 12 destinations including Alicante and Faro.

For CityFlyer 2022 is something of a wait and see.  It has been profitable for the last five years pre-pandemic. 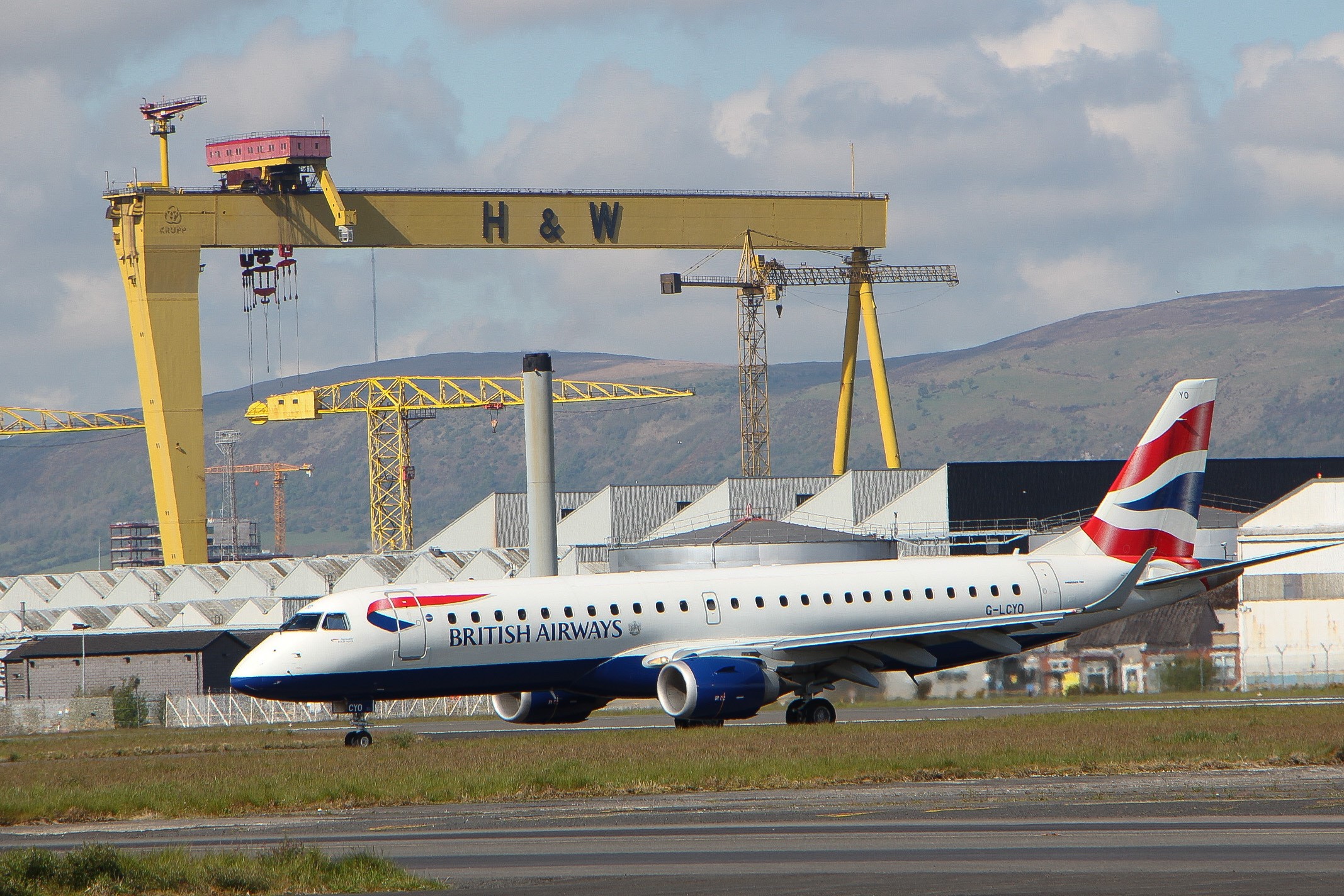