The proposed takeover by International Airline Group (IAG) of Air Europa is being looked at by the UK’s Competition and Markets Authority. 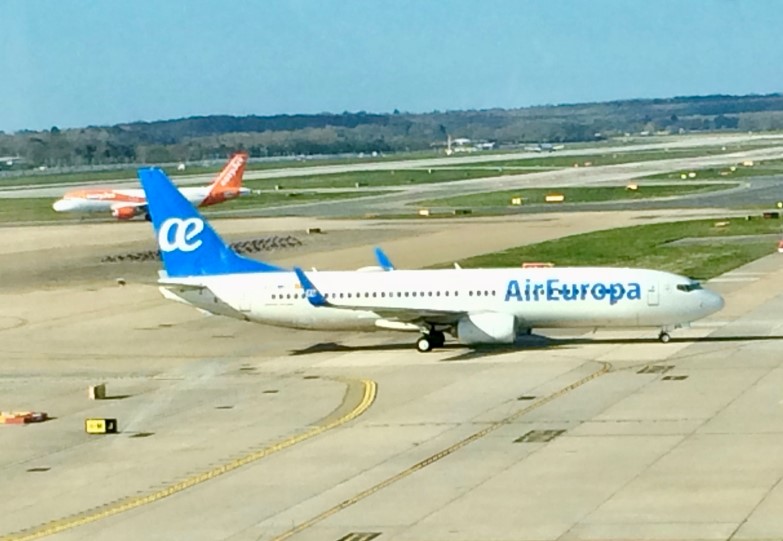 In a statement last week it said that a decision whether to upgrade its review would be made by 19 January.  An investigation is already under way by the European Commission.

Back in November 2019 IAG announced it was buying Air Europa from Globalia for €1bn, but this was halved last January to €500m with the pandemic casting a shadow over the whole airline business.

IAG owns Iberia and Vueling.  The European Union is concerned that the three airlines operating as a group would reduce competition.

When its third quarter results were announced earlier this month Luis Gallego, IAG's Chief Executive said: “We are in the middle of a conversation with three parties – The Spanish government, Globalia and also the competition authorities. We always said if we could find a place that is good for us all we will do the deal and if not we don’t do a deal.  To be honest today I am less optimistic than I was before but we are working hard and Iberia people are trying to close this agreement.”

Air Europa flies twice daily from Gatwick to its Madrid hub and onwards to 44 destinations operating Boeing 737 series and 787 Dreamliners.  It is a member of SkyTeam.