Transport for London (TfL) today issued a press release which actually said nothing except to lift the blame for the delay on to others. Test trains have been running for some time. 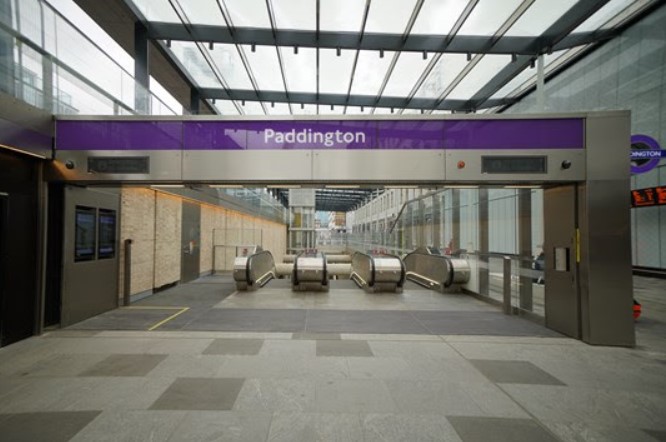 The statement said that the latest milestone, now called ‘Trial Operations’, had been reached in turning the project into a live railway, which has been the focus since the project’s governance was transferred to TfL in October 2020, noting that prior to that the Crossrail Board led the project with neither the DfT nor TfL being in control of the governance or construction of the line!

The Mayor of London, Sadiq Khan, Transport for Commissioner, Andy Byford, and Minister Baroness Vere, all gained quotes with Byford saying that everyone is working hard to ensure that the line will open in the first half of 2022, as already promised.  Baroness Vere will keep a “personal eye” on the project, whilst the Mayor emphasised safety.

Eight stations have been handed over to TfL with Canary Wharf due shortly.  No mention of London City Airport, which the railway passes by, nor a walking interchange at Poplar on the DLR and the new Canary Wharf station.