AND FINALLY: You can’t go into the cockpit these days *

For many of us our first introduction to aviation was an invitation to visit the cockpit during a flight. 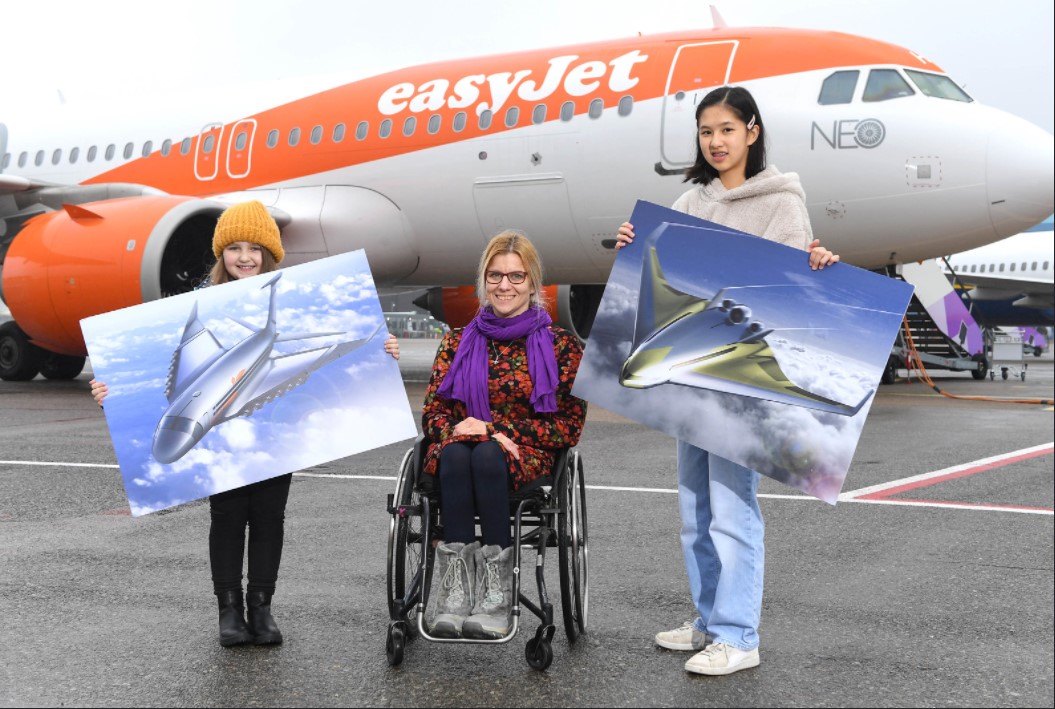 Sadly this is not possible any longer and so congratulations to easyJet with their “Future Flight” competition launched to introduce younger generations into flying and also get engaged in exciting new zero emission technologies for air travel of the future.

Cerys, aged 8, from Norfolk and Lara, aged 15, from Surrey have been crowned the winners of easyJet’s ‘Aircraft of the Future’ competition following a nationwide contest.

Cockpit access has been denied since the 9/11 attacks,20 years ago. My airline career frequently allowed my son cockpit access. Now he, as an F/O for a major carrier, is saddened that he cannot today allow access. Great pity.

Best … apart from Concorde flight deck into Washington .. had to be Cathay Pacific into Kai Tak on a TriStar

My son and I were invited into the cockpit to land at Glasgow and hadn't told his mother who was very worried The wee woman opposite told her not to worry as we couldn't have got off the plane.....

I remember going into the cockpit on Concorde when flying at Mach2. A fascinating experience.

My first flight was from Luton on a Monarch aircraft. We were invited by the pilot who autographed our boarding tickets. Times have changed.