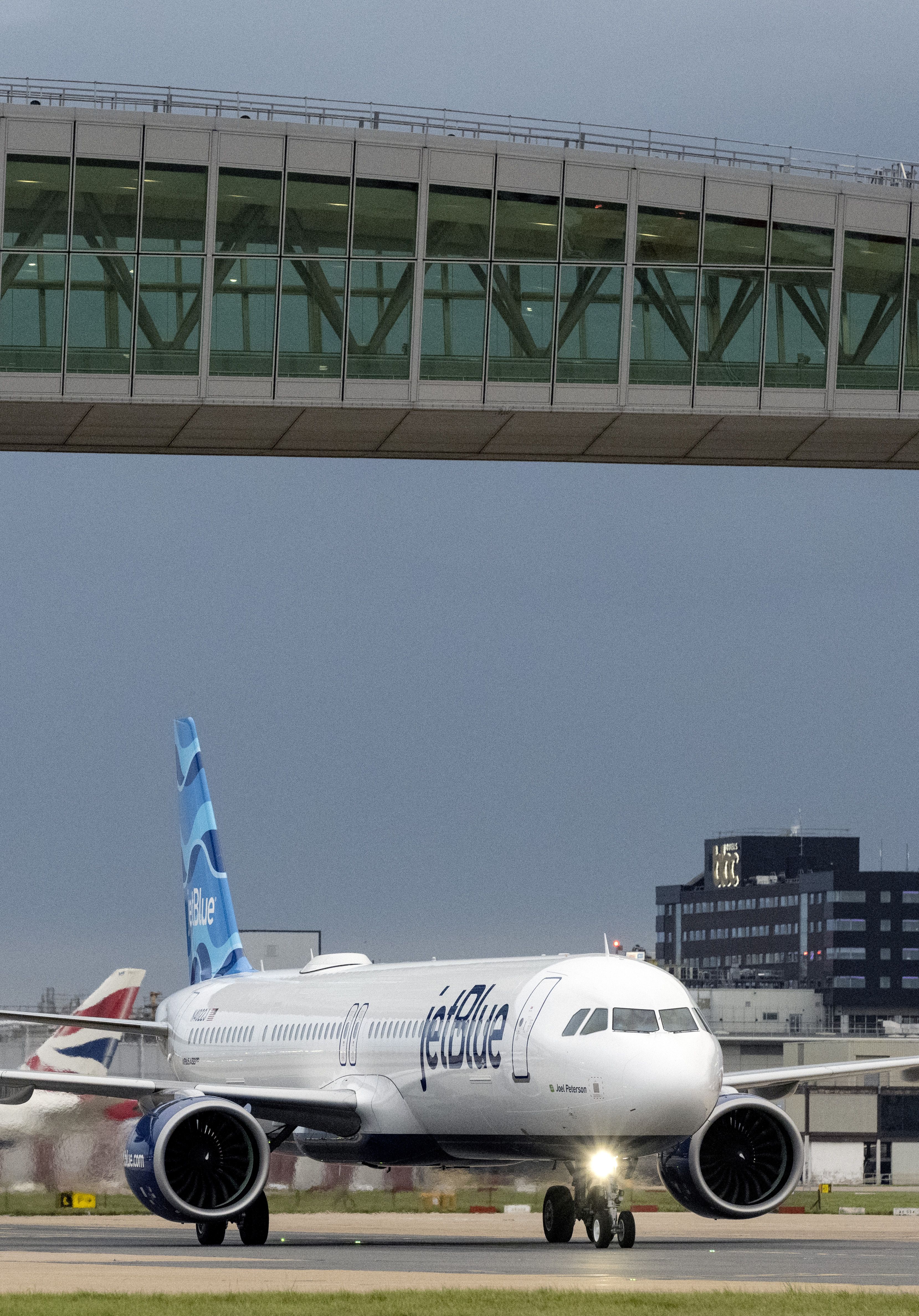 Now claiming to be the world’s largest international airline Dubai-based Emirates will resume services to its second London gateway with a daily service from 10 December.

Operated by a Boeing 777 aircraft, across First, Business and Economy class flight EK016 will depart LGW at 13:35 and arrive at Dubai International (DXB) at 00:40 the following day, perfect for onward connections. Also ideal with Dubai’s incoming services during the night, Flight EK015 will leave its home base DXB at 07:40 and arrive in LGW at 11:40.  The airline has its own lounge at the airport (all times local).

The addition of LGW will restore Emirates’ UK operations to a further six gateways: Birmingham, Glasgow, Heathrow, Manchester and Newcastle.