Rolls-Royce has unveiled its 2021 breakthrough electric revolution ‘The Spirit of Innovation’.  It goes back nearly 100 years to the Supermarine S.6N of 1931, and does not look substantially different (but no floats).
See AND FINALLY in this week's BTN. 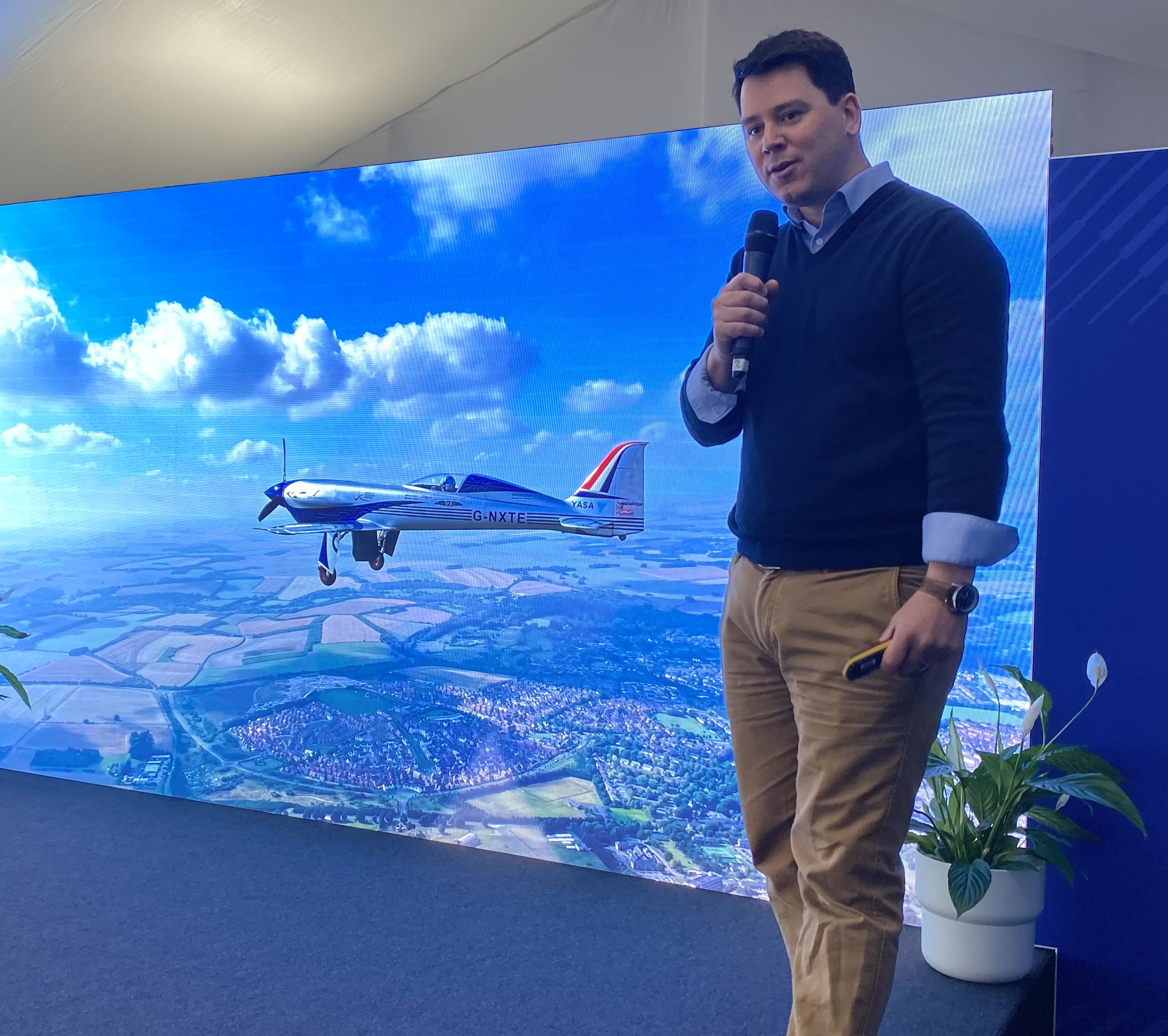 The plane was shown to the media last week at the top-secret Boscombe Down military airfield near Salisbury.  The experimental aircraft is expected to shortly break the world record for an electric aircraft of its type with an average speed for a two-way run of over 300mph.  In its first flight it achieved 212mph.  “There is no doubt” that the target will be achieved, according to test pilot Phil “Pod” O’Dell, “She’s a thoroughbred. She’s fast.  She is saying all the time ‘just let me go.’”

Rolls-Royce sees a parallel with the RJ Mitchell mission with the then R engine which led to the famous Merlin of WWII.

The project is led by Matheu Parr, Electric Aviation Business Director, Rolls-Royce, who sees ‘The Spirit of Innovation’ as a way forward to the introduction of a new band of small training and general aviation aircraft in what it calls “urban air mobility”.  The aircraft is powered by 6,000 electric battery cells and three motors producing 500hp.  As would be expected, when taxiing, it is very quiet.

On a larger scale Rolls-Royce wants to be seen as a forward-looking company when it comes to aviation, and not just a producer of 20th century fuel burners.  Simon Burr, the company’s Director of Product Development, says that Rolls-Royce wants to attract a generation who might otherwise regard the company as synonymous with pollution and the climate change crisis.  Just as in 1931, a high profile, but not commercial project, is leading the way.