Fully-vaccinated people travelling to Scotland from overseas will no longer have to take pre-departure Covid tests, the Scottish Government has confirmed. 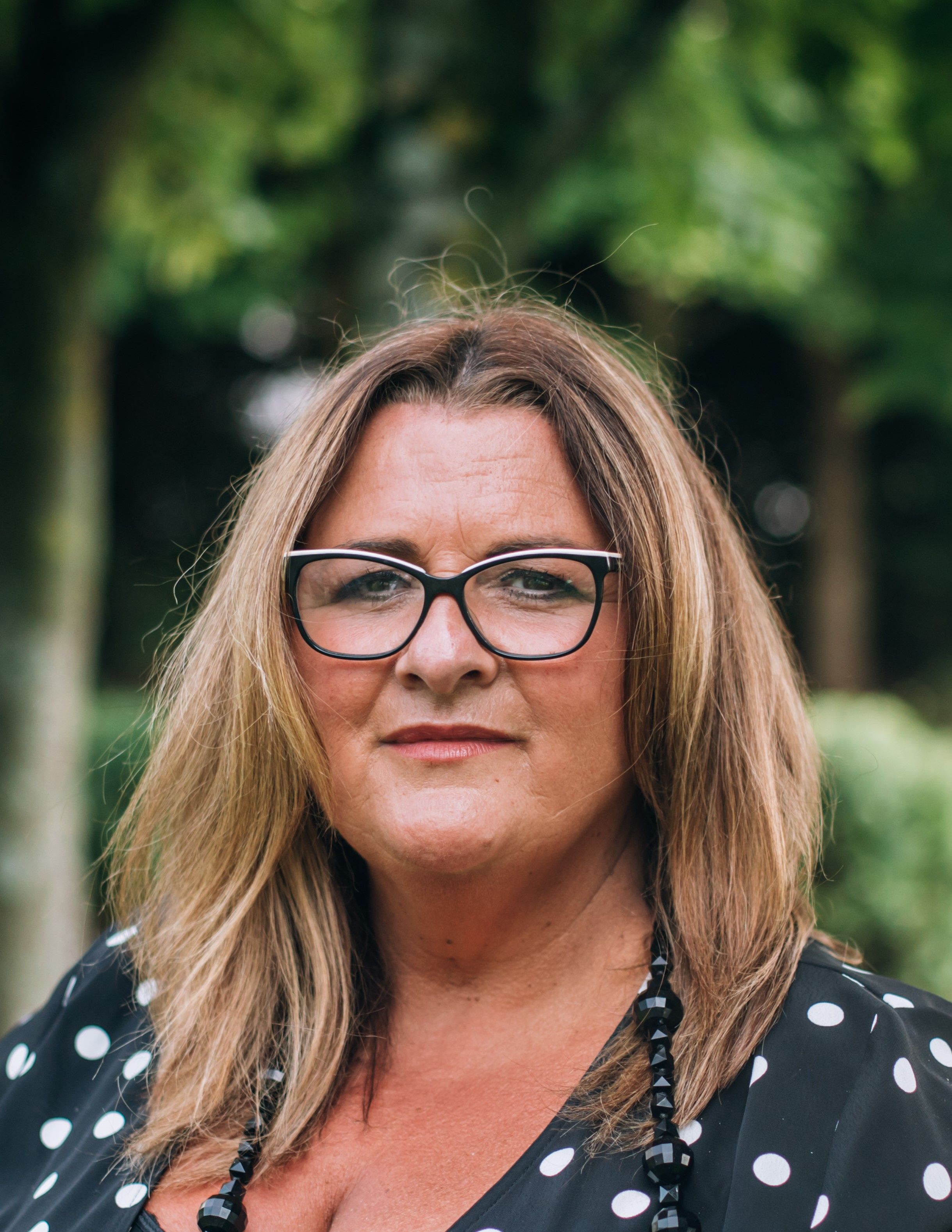 The change will benefit Scots returning home from abroad and visitors from non-red listed countries.

Scotland will also "align with the UK post-arrival testing regime" but details have still to be finalised.

This is an about-turn by Nicola Sturgeon’s Government.

Last week the Scottish Government said that testing requirements would remain due to public health concerns.

Transport Secretary Michael Matheson said ministers still had concerns, but after talks with the aviation industry they had "reluctantly concluded" that following the UK's path on testing was the "best option."

Gordon Dewar, Chief Executive of Edinburgh Airport, said: "We welcome this decision which will be a huge bonus for Scotland's travel and tourism sector and will provide some much needed confidence for people who need and want to travel."

Not quite so enthusiastic was Joanne Dooey, President of The Scottish Passenger Agents’ Association (SPAA). “The removal of the pre-departure in-destination test and the change to an initial lateral flow test on arrival back in Scotland is hugely welcome, but the delays which Scottish travellers experience with the confirmation of these changes does nothing to instil confidence to travel to and from Scotland.”

The PM should shut down this crazy loophole in the devolution rules. We Scots have a British passport. The border is UK.