On 10 September Sloane Helicopters, the UK’s longest-established privately-owned helicopter company, celebrated its 50th year of operation with customers and suppliers at Hangar One, Sywell Aerodrome. It also announced its expansion to operate a fifth base at London Elstree Aerodrome which is expected to be open early 2022. 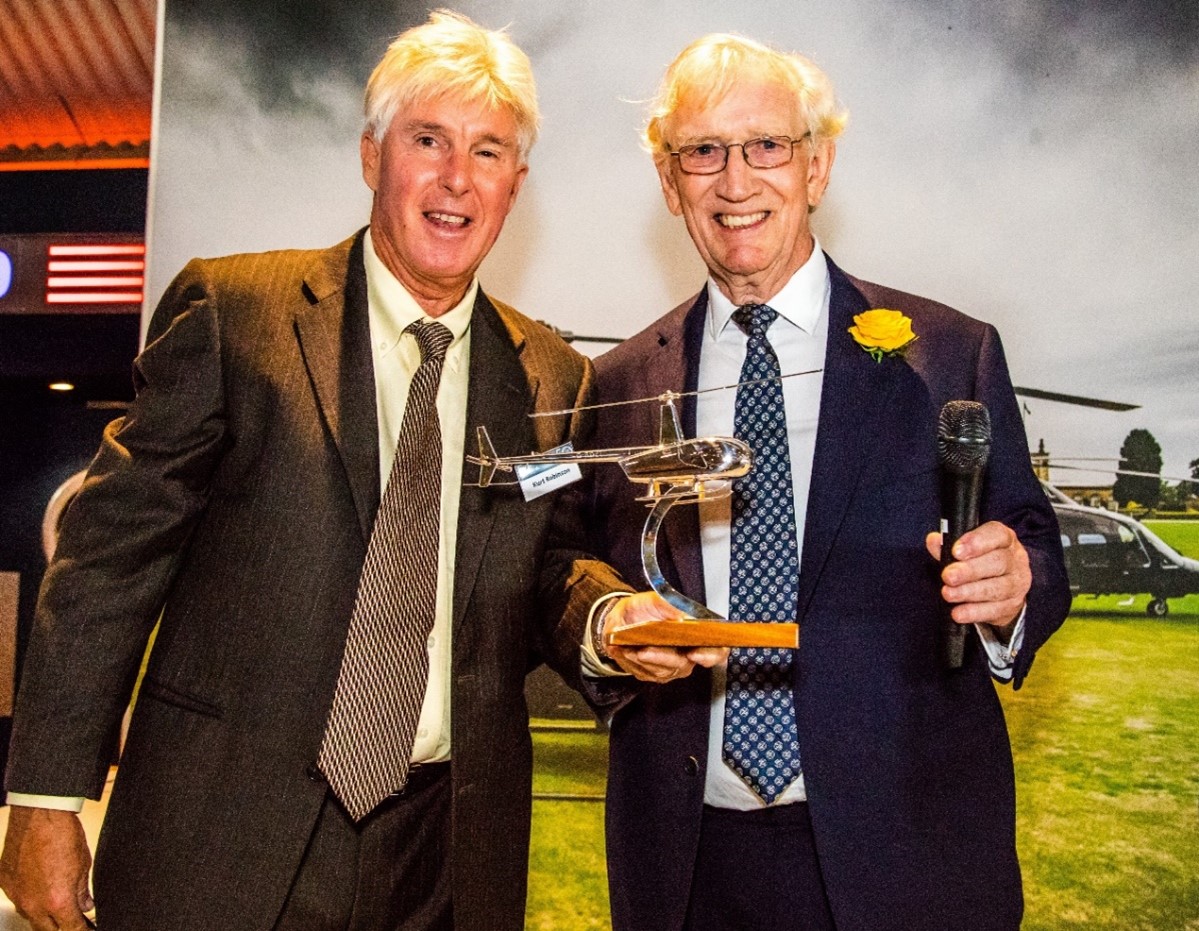 In 1975, Sloane became the UK’s first Robinson dealer, at the time a revolutionary lightweight helicopter.  The company has now sold over 500. In 1995 it took on Leonardo Helicopters (Augusta Westland) and over 26 years has sold more than 90.

Sloane has also re-introduced the dedicated helicopter service flying to the Isles of Scilly from Penzance, and has provided training for a number of high-profile pilots.  The company provides helicopter, engineering and training support for No 32 (the Royal) Squadron as well as being an authorised service centre for both Robinson and Leonardo aircraft.

David George, Chairman and founder, said: “I am very proud of what we have achieved during our first 50 years. There are few companies in the aviation industry who have achieved this milestone which would never have been possible without the dedication and loyalty of all of our present and past employees.  We can now look forward to the next 50 years.”