Delegates attending the 77th annual general meeting (AGM) of the International Air Transport Association (IATA) 3-5 October will find themselves in one of the most compact cities in the United States – Boston – which with its European style, is a very pleasant destination to visit whether on business or for leisure, or indeed a bit of both reports BTN Editor at Large Jeff Mills. 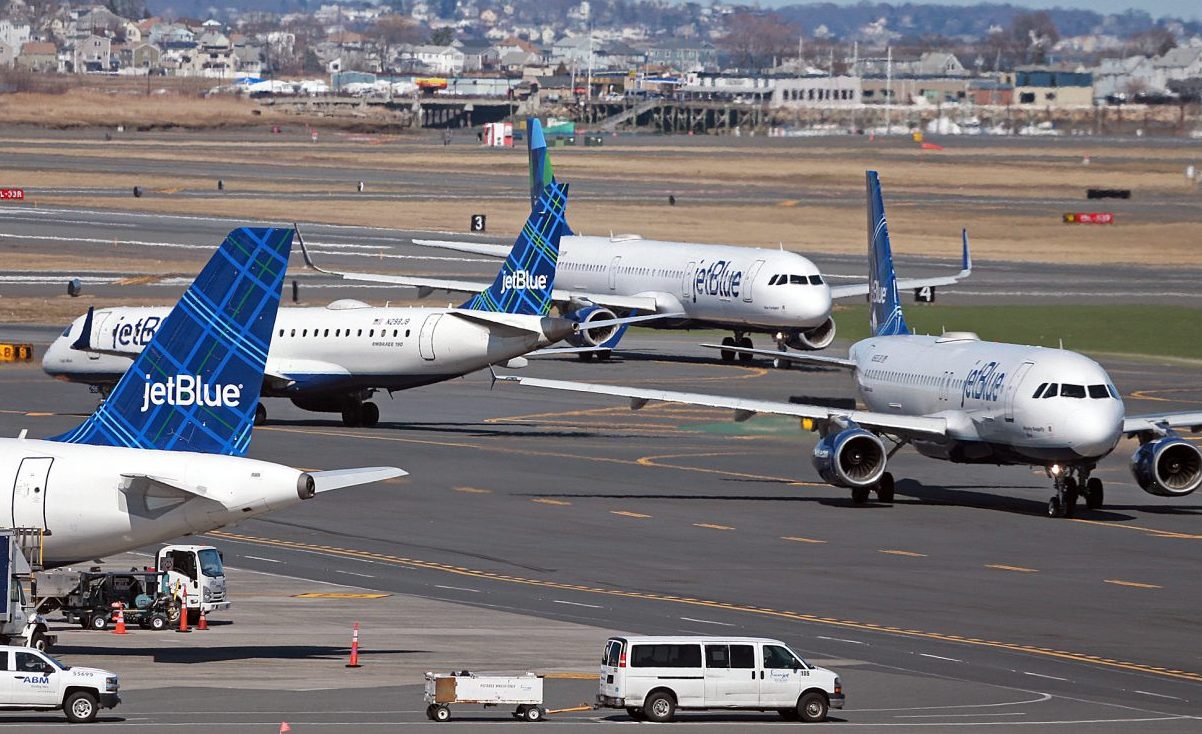 Even though in normal times travel and tourism are among the main business sectors in the city (others include education, biotechnology and financial services) at the time of writing it remains to be seen whether delegates from the UK will be able to obtain the necessary official paperwork to be allowed to visit the United States in October.

But looking on the bright side and assuming they are able to jet across the North Atlantic, IATA delegates and other visitors can expect to find one of the most fascinating cities in the US.

JetBlue is the sponsor this time around which gives the excuse of flying on the new Airbus A321LR service to JFK and then taking an Embraer 190 to Boston International, a really splendid airport and sited in the harbour.

Boston is not only a busy modern metropolis, it is also a city steeped in history. It may not be the oldest colony in the US (it was settled by the British in 1630) but it can claim to be one of the most significant in US history for its part in helping to spark the War of Independence in 1775, which ended British rule and led to the formation of the United States of America a few months later.

With Boston’s seemingly casual attitude, there are few American cities more pleasant to visit for business or pleasure. But be warned, while business meetings may appear to be informal but are taken very seriously by many locals.

If you have an appointment make sure you keep it or you may not get another chance. It is also useful to turn up with an agenda of the points you would like to discuss or you may be in danger of coming out of a meeting and then realising you were sidetracked into someone else’s priority list.

This is unlikely to be a problem at the IATA AGM, however, which looks like having a packed agenda over its two days.

But even top aviation and other executives visiting Boston on business should try to build in some extra time for a spot of relaxation during the trip.

This is an ideal city for walking around to explore the mixture of state-of-the-art glass and steel towers to 19th century beaux arts buildings.

Walk up Tremont Street to Boston Common, for example, and head to the Visitors Center, where you can sign up for a Freedom Trails Walk Into History Tour, a stroll through Boston’s historic sites, including the Old State House, the Old North Church, and ‘Old Ironsides’, the USS Constitution.

If you fancy a bit of designer-style shopping head for Newbury, which locals widely maintain is one of Boston’s best shopping streets, an eight-block stretch of old (by US standards) townhouses now used as boutiques, restaurants and galleries. 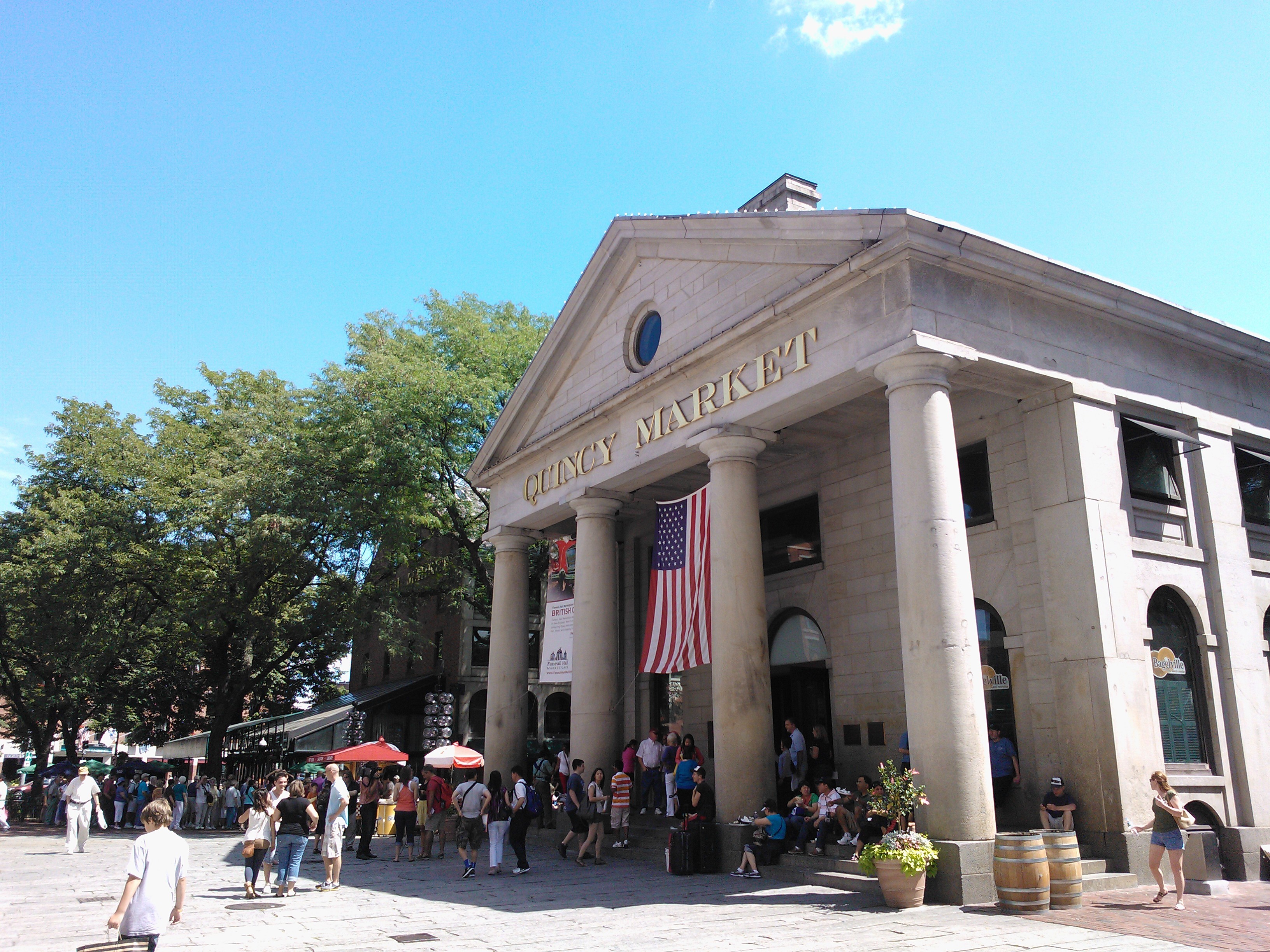 For some serious sightseeing make a beeline for Beacon Hill with its 18th- and 19th-century houses, lined up on narrow and often hilly streets. The centrepiece is Louisburg Square where you will find some of Boston's smartest addresses. Nearby Acorn Street with its picturesque cobbles, is said to be the most photographed street in the US. It is near here at 84 Beacon Street that you will come across Cheers, the bar that inspired the 1980s TV sitcom.

If you have time it’s worth making the trip across the river to visit Harvard, one of the United States oldest universities. It is also worthwhile visiting to the Seaport District, the 21st-century development in South Boston which stretches around the southern end of the harbour, for a tour the futuristic Institute of Contemporary Art at 100 Northern Avenue.  The Seaport district is also one of Boston’s after-dark playgrounds with a selection of bars and restaurants but there are excellent alternatives all over town.

And don’t miss the Boston Tea Party Ships and Museums at 306 Congress Street, which provide an insight into the infamous Boston Tea Party, the 1773 dumping of tea into the harbour as a protest against taxation.

For something a bit different visit the Liberty Hotel, originally the Charles Street Jail, once home to some of Boston’s most infamous criminals and now a very smart property with all the facilities you may need.

When it comes to choosing where to stay you are spoiled for choice in Boston, though if you are there for the IATA AGM it’s likely you will have chosen, or have chosen for you, a hotel close to the exhibition center where most of the action takes placed.  The Park Plaza is on the list for the press.

Otherwise if you want to push the boat out try one of the hi-tech rooms and suites at the Four Seasons Hotel One Dalton Street, which come complete with floor-to-ceiling windows or XV Beacon Hotel at 15 Beacon Street, which has the benefits of being both in the centre of the old city and tucked away on a narrow winding street on Beacon Hill. The stylish rooms here are served by original beaux arts glass cage lifts.

Boston is a great city to visit virtually any time of the year, even when there’s often snow on the ground between about January and March when restaurants light their fires and mix the warming cocktails; spring is busy with the baseball season and the Boston Marathon.

Things quieten down in July and August, when it is often hot and humid and locals head off on holiday to Cape Cod but autumn, when the IATA AGM takes place, is a good time to visit, particularly if you fancy taking a few days to admire the colourful ‘fall’ foliage displays to be found outside the city.

You can fly non-stop from the UK to Boston Logan International airport with a number of airlines including American Airlines, British Airways, Delta and Virgin Atlantic. Flying time is usually about six and a half hours

Great City Boston. For the most part flat and as noted centered on The Common. I’m Airbus but no names and no problems getting around the US.

Let’s hope that the airline CEO’s make the effort for Boston and prove that international air travel is on its way back.