The House of Commons Select Transport Committee, chaired by Hugh Merriman, is to launch an enquiry to plot the aviation route to recovery. 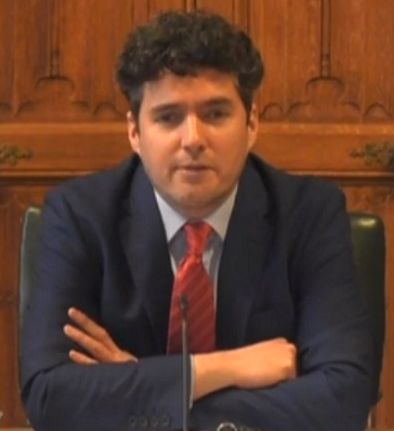 Before the pandemic, the UK had the largest aviation network in Europe and the third biggest in the world following the US and China. The UK Government estimated the aviation sector contributed at least £22bn to the UK’s GDP each year and supported some 500,000 jobs.

The inquiry will begin with a scene-setting evidence session on 21 September with airports and airlines who have argued that the uncertainty over the ‘traffic light system’ and how country classifications are made is depressing demand for international travel. Representatives from Heathrow, Gatwick, British Airways and easyJet will attend.

The Committee is also calling for written evidence and has issued terms of reference for the inquiry (details below), with a deadline of 13 October.

But will the government listen!