In a presentation last week to announce the Ryanair expanded London winter UK programme CEO Michael O’Leary was at pain to tell the assembled media how well the airline had treated its workers over the pandemic.  “Pilots and cabin staff are now back on full pay,” he said before turning to other subjects. 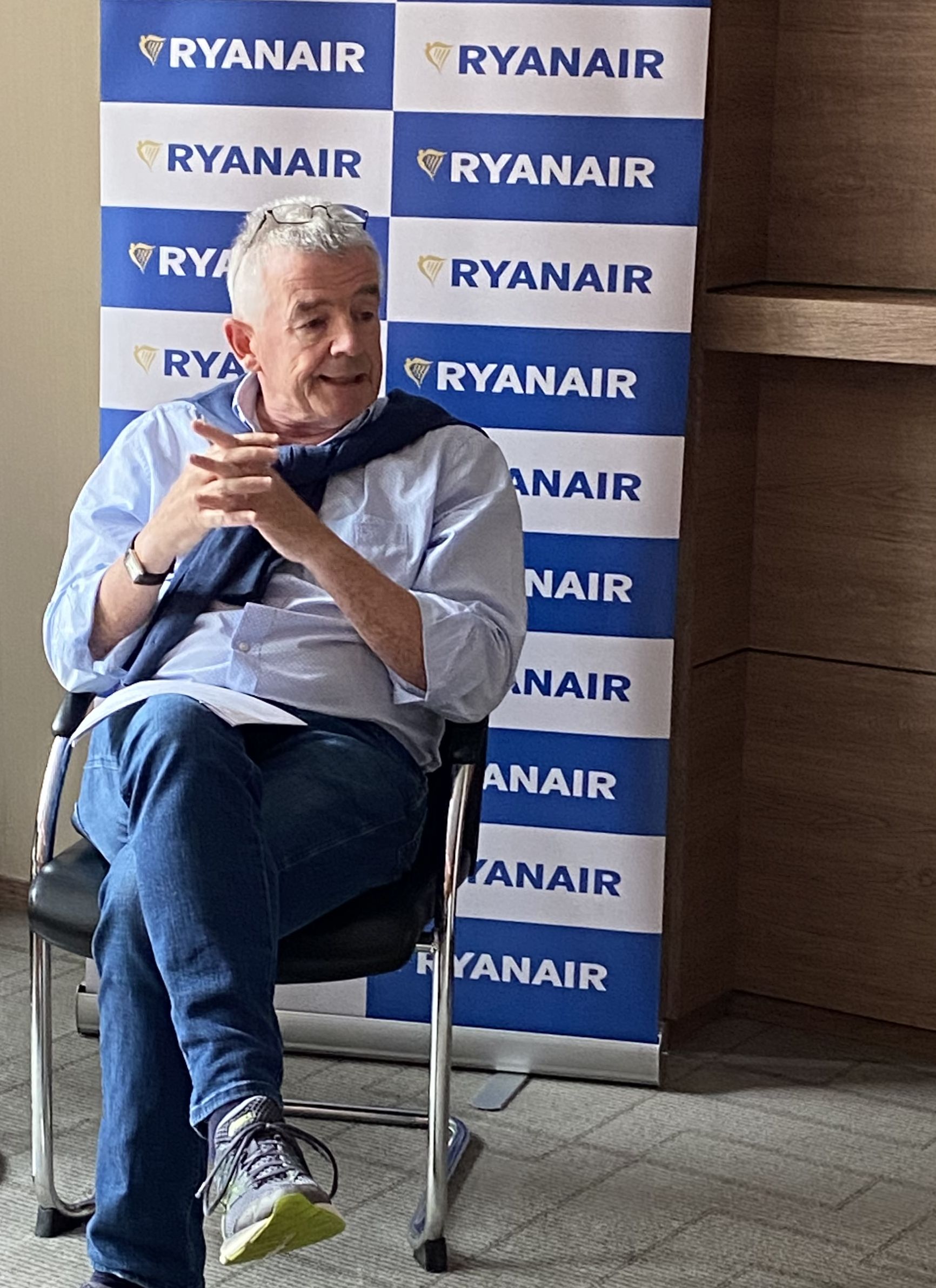 “Not so says,” pilot union BALPA.  In a strongly worded press release the union says that Ryanair is telling its pilots located at East Midlands Airport, who’ve already faced months of reduced pay and uncertainty, that they will be again taking massive pay cuts and many will be flying for less than £1,000 per calendar month.  These pilots along with the rest of the airlines UK pilot workforce have already agreed to a 20% reduction in pay over the last 18 months. With associated Covid-19 restrictions that have been in place, twice requiring a ramp up from zero flying, the overall effect is an average reduction of 50% in pay.

At the briefing O’Leary was bullish saying that in September the airline would carry 75% of 2019 levels.  Subsequently the airline announced figures for August that confirmed the Ryanair Group flew 11.1m passengers at an 82% load factor and operated 71,000 flights.  This compares with 9.3m for August 2020, at 73%.  As for the closure of Northern Ireland operations he said that the aircraft could be better utilised from other bases.  (See BTN 30 August) 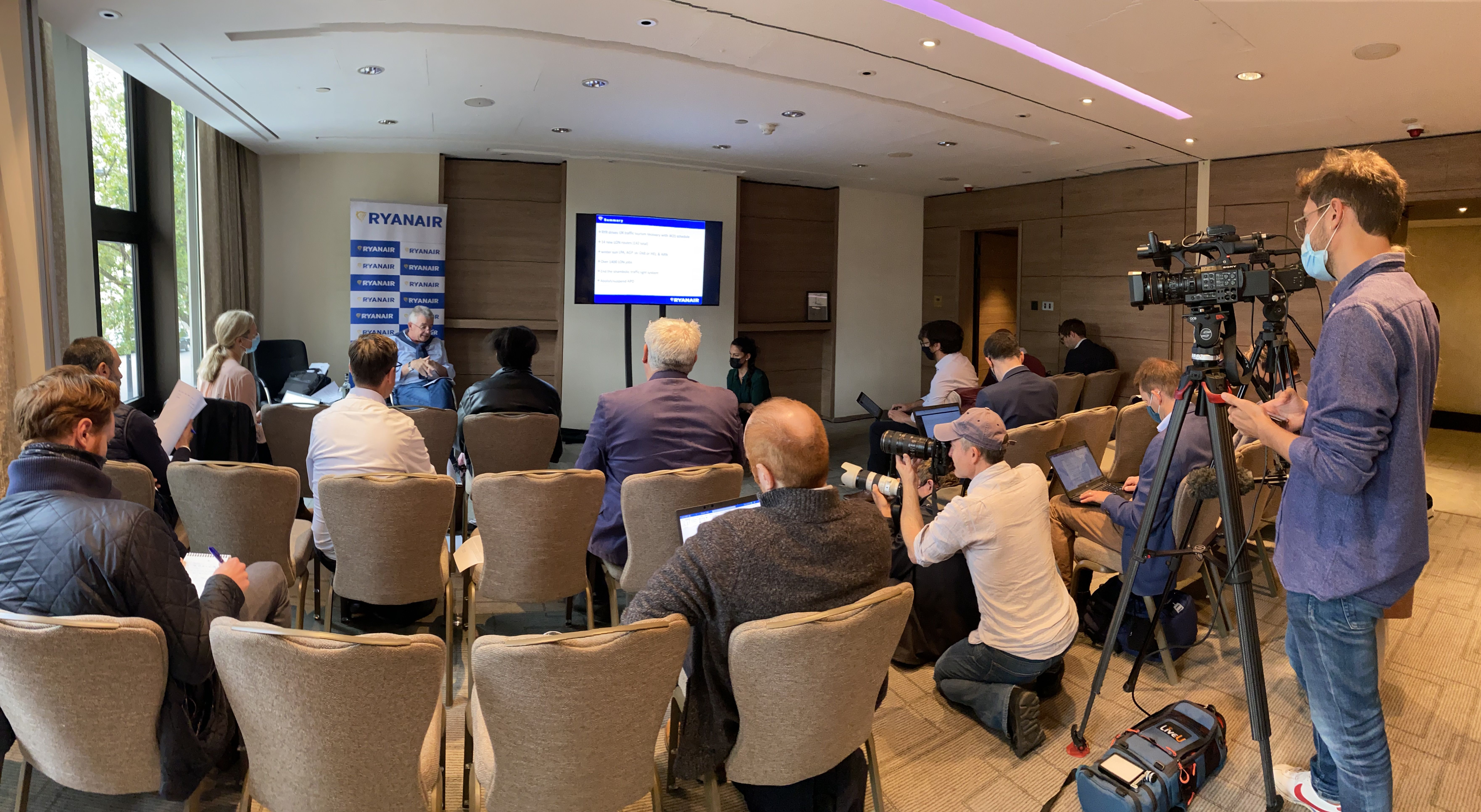 Let us hope his passenger number predictions are right. I used to loath busy airports. Now I hate empty ones.

Typical O’Leary. I never believe a word the man says.