ON TOUR: The Costa del Sol, with style

Assuming one is double vaccinated at last we can travel to (most) of Europe without the risk of quarantine when we return.  BTN keeps up with the times and with this feature reverts to overseas holidays. 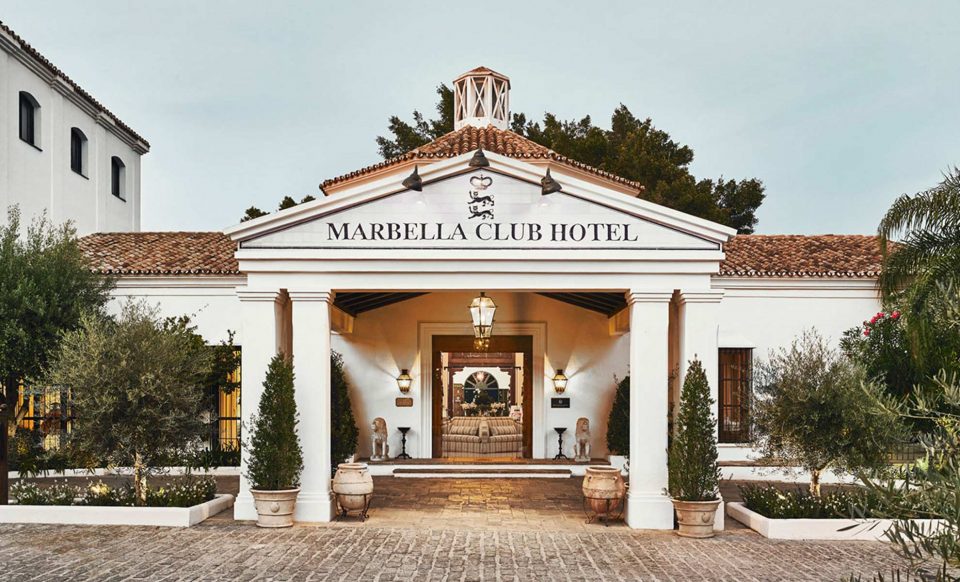 "Spain’s Costas may have a reputation for attracting everyone from villains to lager louts but there’s a more civilised side, too, if you know where to look, says BTN’s Editor-at-Large Jeff Mills.

"Think of Spain’s Costa del Sol and the chances are you conjure up images of lager louts swilling pints of beer, greasy-spoon-type restaurants and high-rise hotels blocking out the sun as far as the eye can see. But not all of the Sun Coast is like this.

Even with the present Covid restrictions, visit resorts such as Marbella and its near neighbour Estepona and you will soon see why they have become firm favourites with jet-setters who could afford to take their holiday anywhere in the world.

Fly to either Malaga (on the amber list) or Gibraltar (on the green list) but ignore resorts such as Torremolinos and Benalmadena with their high-rise horrors. Perhaps rent a car and take the old coast road west from Malaga airport, or east from Gib, and you will drive through a number of the mass-market resorts much loved by the package tour hoards. You may want to say a silent prayer that you are not stopping.

You will know when you have arrived in the right area; take a look at the shops, which line either side of the main road. Suddenly the souvenir stands and cheap-leather outlets give way to the familiar names of international designers found everywhere in the world where the well off and stylish congregate to have fun. This part of the Costa del Sol is as far removed from the tourist tat resorts as designers such as Gucci and Versace are from your local street market.

Marbella gets even smarter just outside the centre of town as you head towards Puerto Banus, Spain’s version of St Tropez, with its multi-million-pound yachts waiting patiently and decoratively at their moorings for their owners to resume the floating party.

Look up in the foothills of the Sierra and you will see the Saudi Royal Family’s sparkling white Spanish palace and the lavish mosque, built to serve the needs of the wealthy citizens of Middle East oil states, who visit this part of Spain to escape the searing heat of their own summers.

There are other spectacular buildings along this coast as well.

Right on the outskirts of Marbella is the long-established Marbella Club Hotel, which started life as a haven for well-off revellers in the late 1940s, when Prince Alfonso von Hohenlohe acquired what was then the Finca Santa Margarita, a 120,000sq m estate by the sea with olive trees and vines and converted it into his own private house.

The Hohenlohe family happened to be very large and had many friends keen to spend some time at this Mediterranean paradise so the Prince gradually enlarged the property and added 16 bedrooms with the aim of creating a kind of private club to act as a magnet for the celebrity “A” list of the day. He succeeded beyond anyone’s wildest expectations.

The one-time small Spanish farm by the sea is now one of the best hotels on the Costa del Sol, possibly in the whole of Spain.  Even today the people you will find lolling by the pool or on the beach, propping up the bars and eating in the restaurants are not so different from the originals.

In the early 1950s there was an interesting mixture of the aristocracy and show business with the Prince’s friends such as the Duke and Duchess of Windsor and the Thyssens rubbing shoulders with the likes of David Niven, Gina Lollobrigida and Errol Flynn. Now the aristos and the others have been joined by sports stars.

Every one of the rooms has its own private balcony or terrace. Many think the best are down by the beach, though others prefer to be in among the buzz of the main part of the hotel. If you want to splash out a bit, go for one of the suites, the most outstanding of which are, once again, those down by the beach, just a few steps from the hotel’s beach club, where much of the daytime action takes place.

If you really want to stay in grand style, or if you are travelling with a number of friends or have a large family, you can rent one of the privately-owned Spanish-style villas within the hotel grounds.

They sleep between four and 10 people and some have their own private pool, though you may, of course, use the hotel pools.

For a real treat don’t miss the Marbella Club Thalaso Spa, one of the best to be found in any European resort with 800sq m of state-of-the-art facilities aimed at bringing jaded bodies back to life. This is the place to while away a lazy morning in the indoor seawater pool, taking a Vichy shower, enjoying a water-jet massage or an algae treatment.

There are few better places to eat, either. The hotel’s main restaurant is still one of the “in” places to be seen for dinner but a second, less formal bar and restaurant, MC Café, also does a roaring trade.

If you are looking for activity, tennis is right there within the hotel grounds, as are water sports and other beach delights. But for golf and riding you can take a 15min drive by hotel courtesy car up into the hills and the peaceful and beautiful surrounding of the Marbella Club’s golf resort at Banahavis with its views of the Sierra Nevada, Gibraltar and as far away as the African coastline across the Mediterranean.

This is also where you will find the equestrian centre, here you can learn to ride or simply improve your technique on board one of the superb mounts kept in the kind of stables which would not be out of place in Newmarket".

You can fly from the UK to both Gibraltar and Malaga with a number of airlines including British Airways and easyJet. 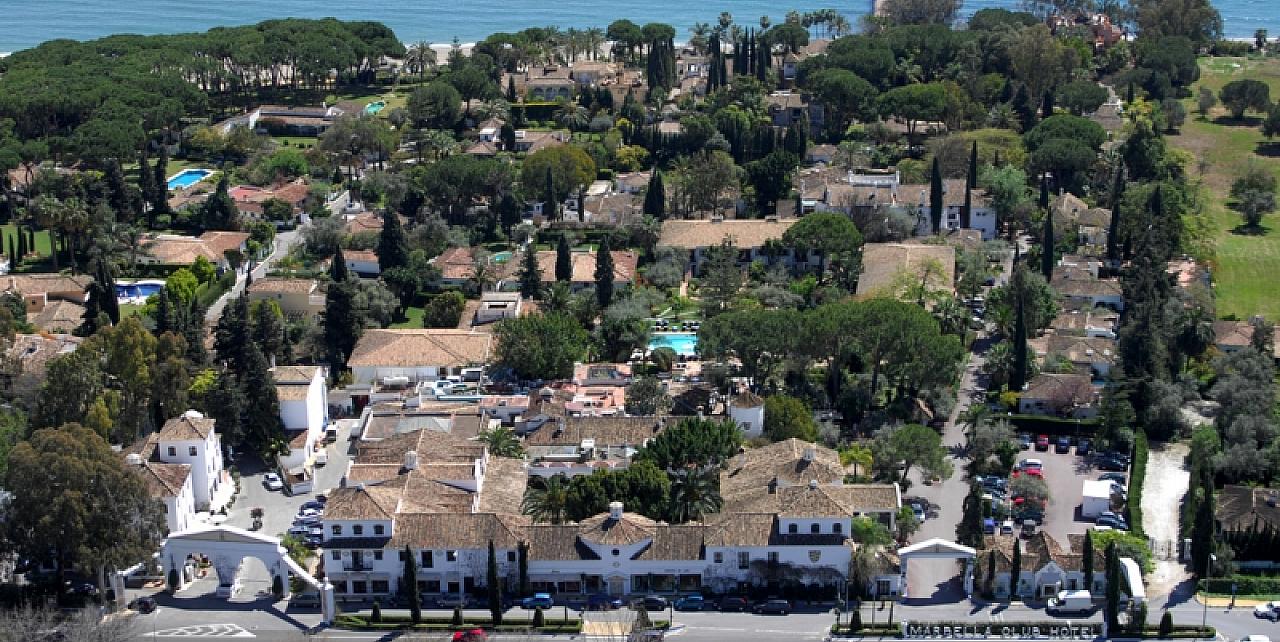