# After completing her second three-year term as Chair of Airlines UK Jane Middleton is to step down on 1 August, replaced by Lord (Patrick) McLoughlin, a figure well known in aviation circles and former Secretary of State for Transport between 2012 and 2016. 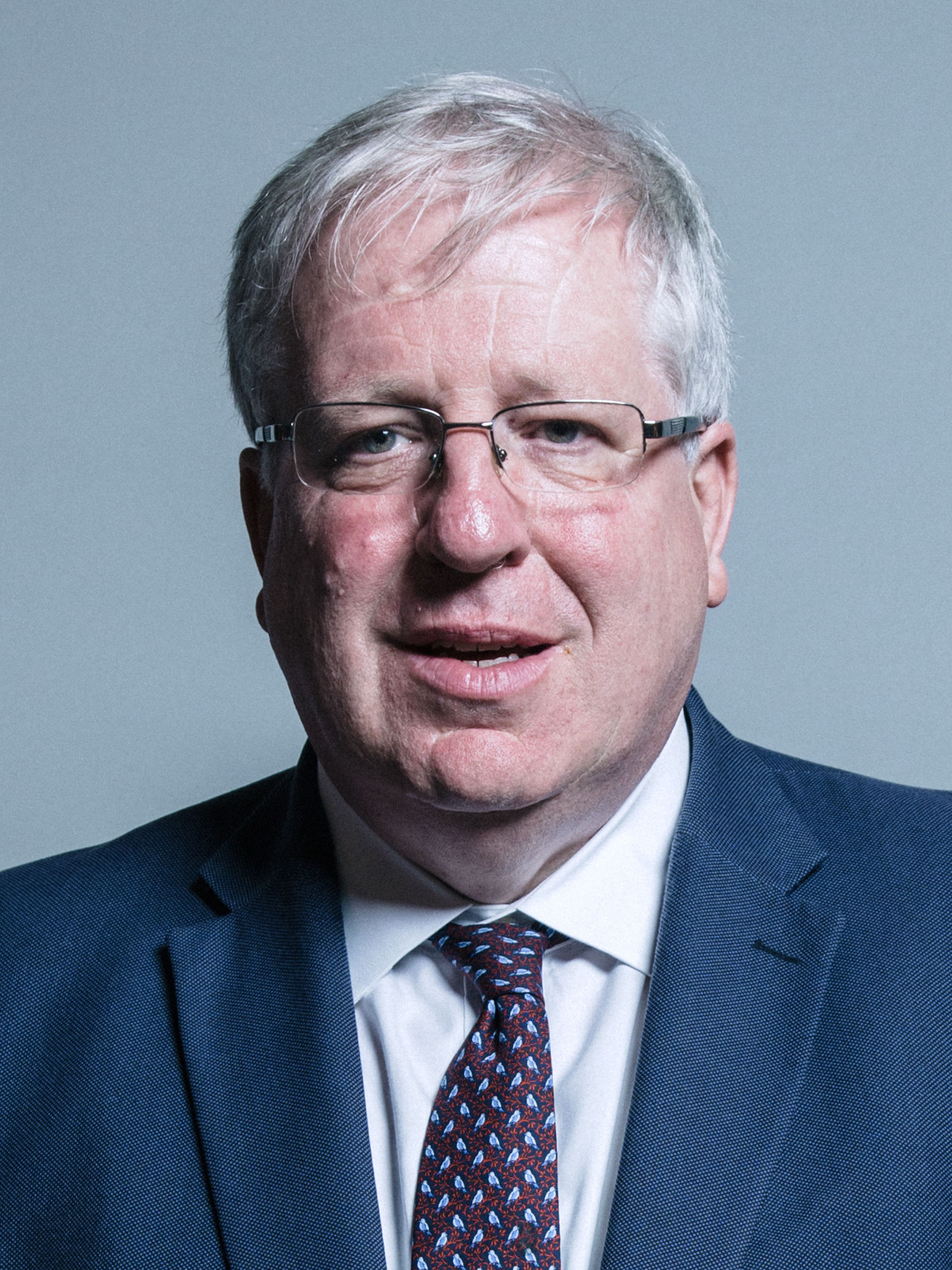 Airlines UK is the trade body for UK-registered airlines and other carriers with a UK operation – with members representing all sectors of the industry.

Tim Alderslade, CEO of Airlines UK, said: “We are thrilled that following an extensive recruitment process we have secured the services of Patrick as Chairman of Airlines UK. He brings with him unrivalled experience of Government and the political process, and a real passion for and understanding of aviation gained through his period as a Minister and Secretary of State. During these unprecedented times, his knowledge, and the respect in which he is held will stand the Association in good stead, as we look to emerge out of the pandemic, and myself and the Executive team are looking forward to working with him.

“It has been a real pleasure to work alongside Jane these past six years, who has provided excellent leadership and support to me and the team, and has had a hugely positive impact on the development of the association. Her love for aviation is infectious and she will no doubt go on to achieve many more great things in the sector over the coming years.”

Delighted to see Patrick appointed to the chair. He will be a great asset to the lobbying effort at such a critical time for the airline industry.