No Jaguar at test day

The Society of Motor Manufacturers and Traders (SMMT) annual press day for journalists took place at the Millbrook proving grounds last week.  The 2020 event was cancelled and this time there was a reduced format. 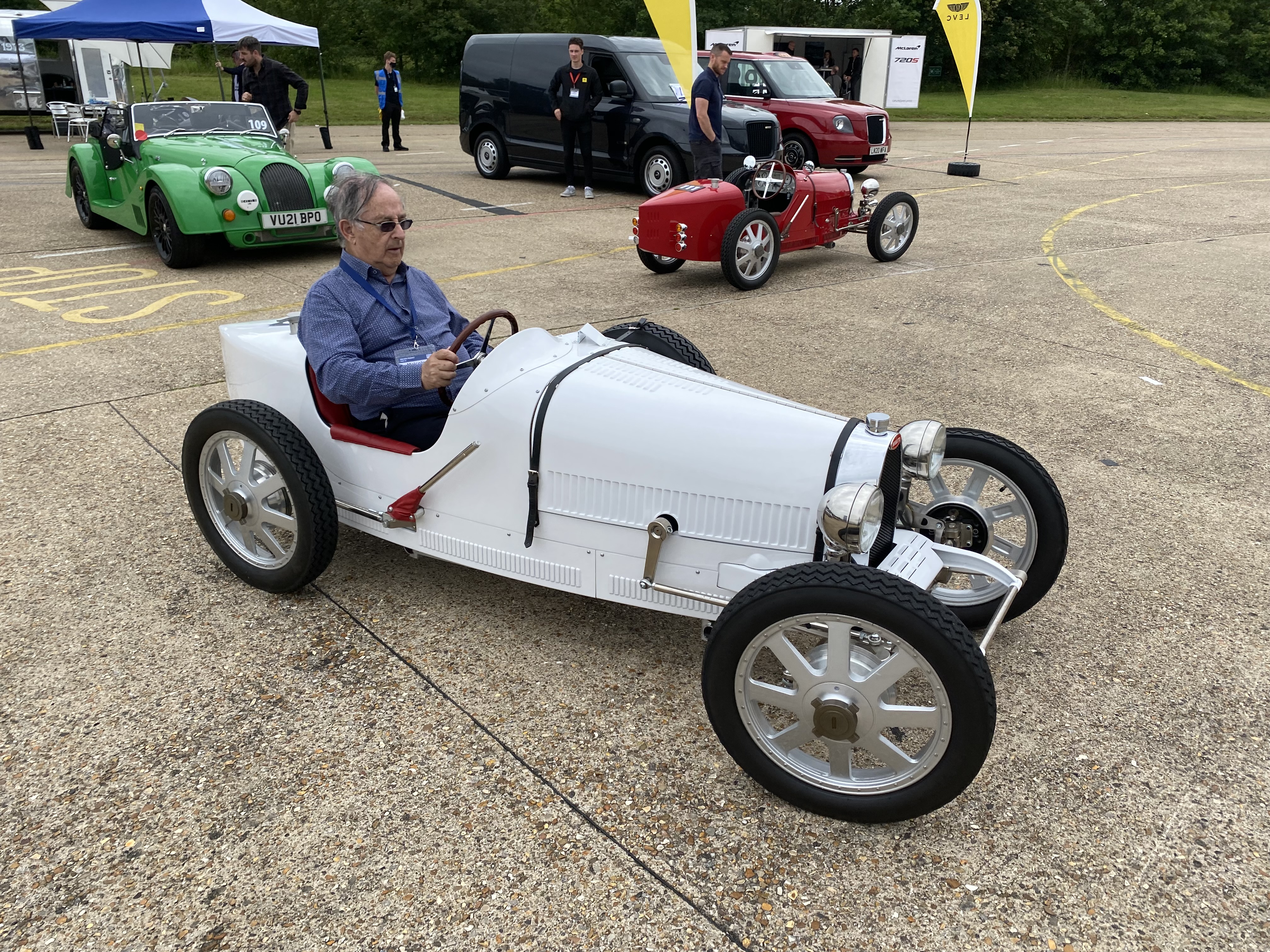 No formal presentation was given by the motor trade association.  There was a video presentation by SMMT’s Chief Executive Mike Hawes, but it was not the same, and there were no questions.

Jaguar was conspicuous by its absence, as was Mazda and Lexus, although sister company Toyota showed a range of models.

Star of the show was a pair of Mclarens, a 720s Spider and GT 4.0 ltr, both in black.  They were banned from the high-speed oval track, those able to gain a drive could take the car off the private facility and onto the public highway.  Humps in the road are not liked by the sporty supercars but with the alternative star of the day, a pair of Bentleys, they were soaked up with ease.

Electric cars are coming, but perhaps not yet!  The Chinese-owned MG showed five electric vehicles offering ranges upwards from 150 miles but well short of Tesla’s 400 miles for its extended models.  Tesla was another importer who did not put in an appearance.  Fiat had an electric version of the 500 both saloon and convertible, no reversing camera, only to special order.

Genesis, new to the British market, brought six different models to the event.  (Read about the South Korean car in this week’s BTN.) 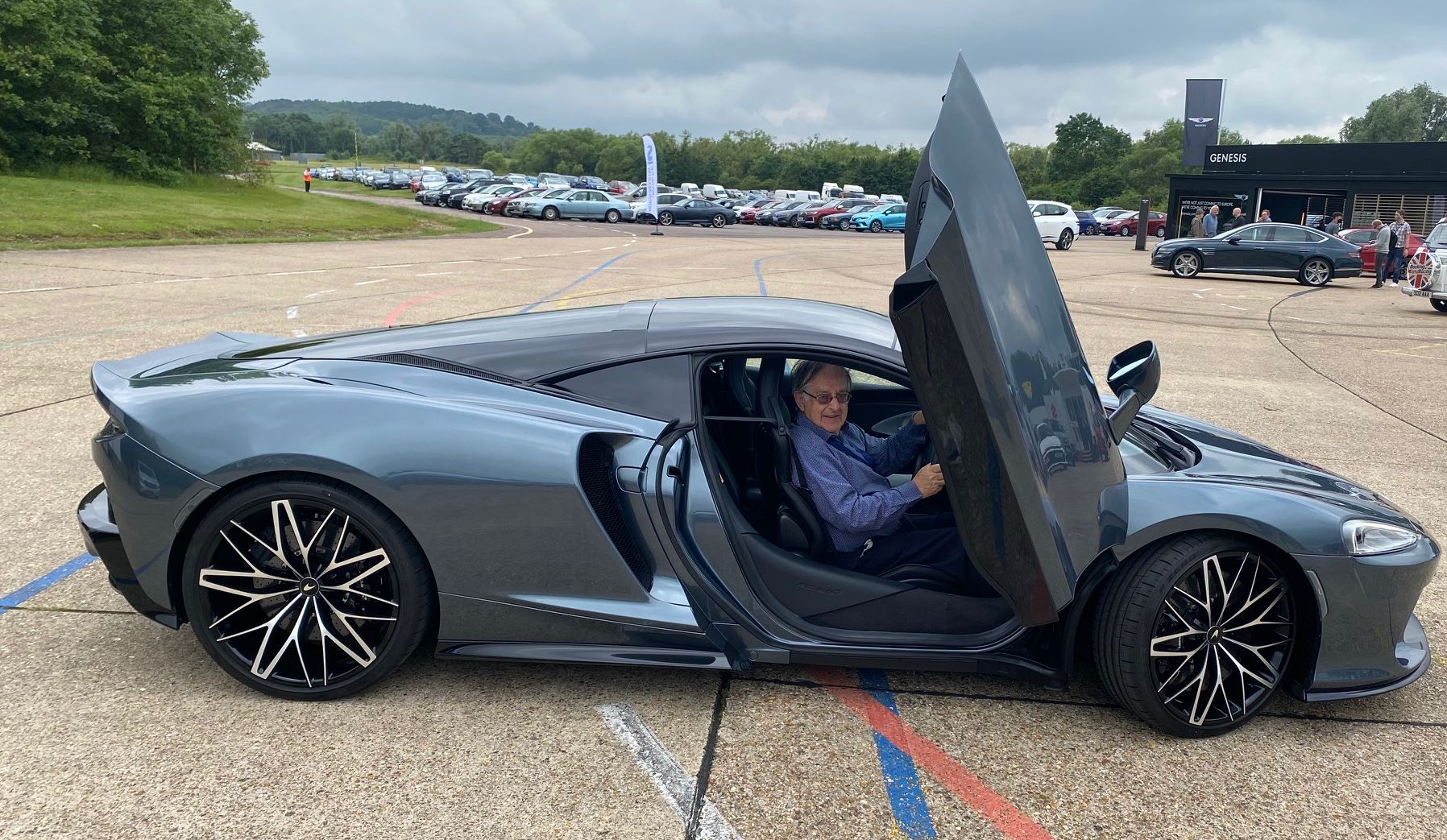 Malcolm, you are the only bloke I know where the door is bigger than the driver