British Airways Holidays says that bookings are booming since the Government’s announcement Friday morning concerning Britons who are double vaccinated. 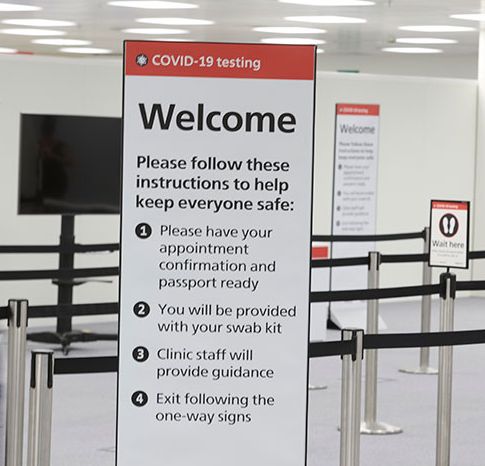 The airline had seen a 96% increase in the number of views on its website as compared to the same day last week.  The top destinations being searched included Antigua, Barbados, Ibiza, Malta, Malaga, New York and Palma. As it stands, British Airways flies to more amber and green list countries than any other UK airline, 43 in total.

To coincide with the announcement, BA has agreed further reassurance measures which mean customers travelling until 30 September to a country which is added to the red list from amber while they are at their destination will be able to change their flight without any change to the cost of their flight, subject to availability. The move is expected to support Britons when they travel to a country that might be on a government watchlist to help them get home.

The airline has already publicly confirmed that its rules around the wearing of masks will remain in place to protect travellers, provide reassurance and boost customer confidence. Despite the relaxation of the mask rules, the Government has also recommended the wearing of masks in busy public areas and British Airways is asking customers to remain mindful of the rules around mask wearing in airports at a customer’s destination.

BA also has announced a proving trial this week in partnership with Heathrow and Virgin Atlantic to demonstrate that all WHO approved fully vaccinated travellers can safely enter the UK seamlessly using digital technology to prove vaccination status. VeriFLY, which already provides British Airways customers with access to an app to host verification documents, will be a key partner. 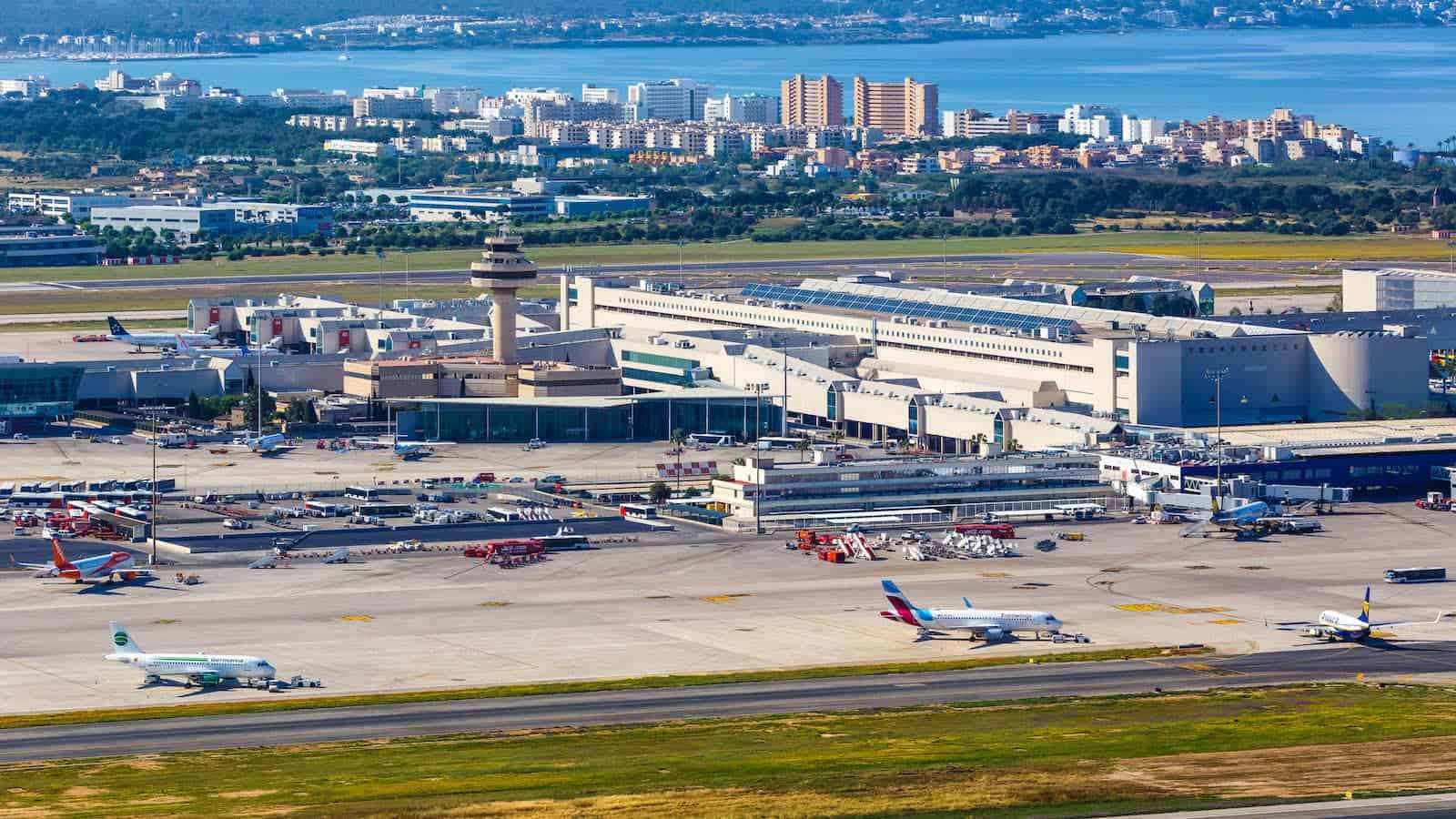