A proposal first put forward by Manchester Airports Group (MAG) and Ryanair as a legal test for the Government's traffic-light decision-making, has garnered support from British Airways and Virgin Atlantic.  They are going to the High Court.

Next Thursday (24 June) the Government is due to publish a reassessment of the listed countries the day after a nationwide day of action by the travel industry.

The challenge seeks clarity in how government officials are grading countries in the three tiers. The legal papers filed on behalf of MAG target Health Secretary Matt Hancock and Transport Secretary Grant Shapps as defendants.  Will they appear?

MAG, the owner of East Midlands, Manchester and Stansted airports states the Government should disclose unambiguously how it makes the decisions and should release the supporting data it uses.

"The current opaque way that decisions are being made is undermining consumer confidence in the traffic-light system and makes it impossible for airports, airlines and other travel companies to plan for the recovery," MAG said in a statement.

"The Government is not being open and we simply cannot understand how it is making decisions."

Michael O'Leary, Group CEO, Ryanair, has been vociferous in calling the Government’s handling a 'shambles'.

A Westminster spokesperson said it could not comment on legal proceedings.

No date is yet fixed. 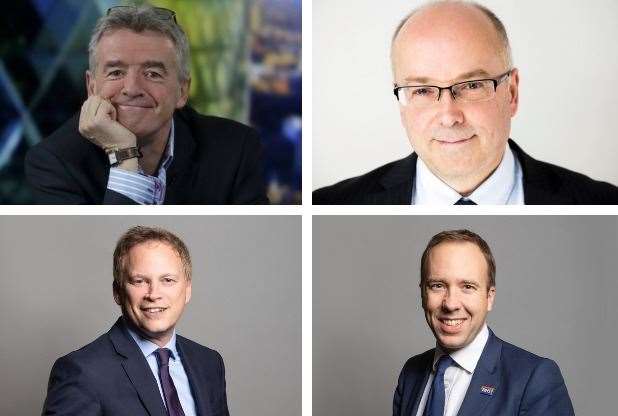