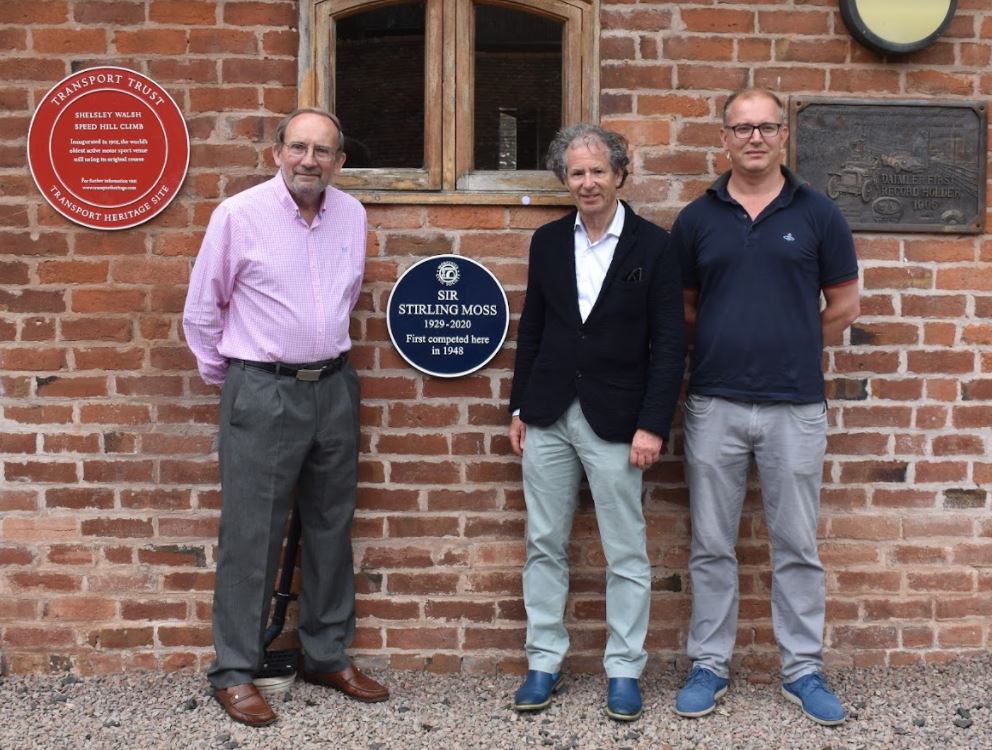 Sir Stirling Moss began his career by entering speed hill climbs and in particular those at Shelsley Walsh. He competed at Shelsley on 25 September 1948 (1st in Class), on 11 June 1949 (securing the record for the fastest un-supercharged car) and again on 24 September 1949 when he took Fastest Time of Day (FTD). He regularly returned to Shelsley in more recent years until his health declined.

It seems fitting to unveil the plaque both at Shelsley and on the weekend of the Jaguar E-type 60th Anniversary celebrations, hosted by his friend Philip Porter, co-founder of the E-type Club. Amongst his many achievements was the first Grand Prix win for Colin Chapman at Monaco 1960 in a Rob Walker owned Lotus 18.

When Moss passed away on Easter Sunday 2020 amidst the global pandemic, all plans to celebrate his remarkable motorsport career were put on hold.  The plaque has been created by Worcester Civic Society to commemorate the achievements of eminent people who have had an association with the city and county. 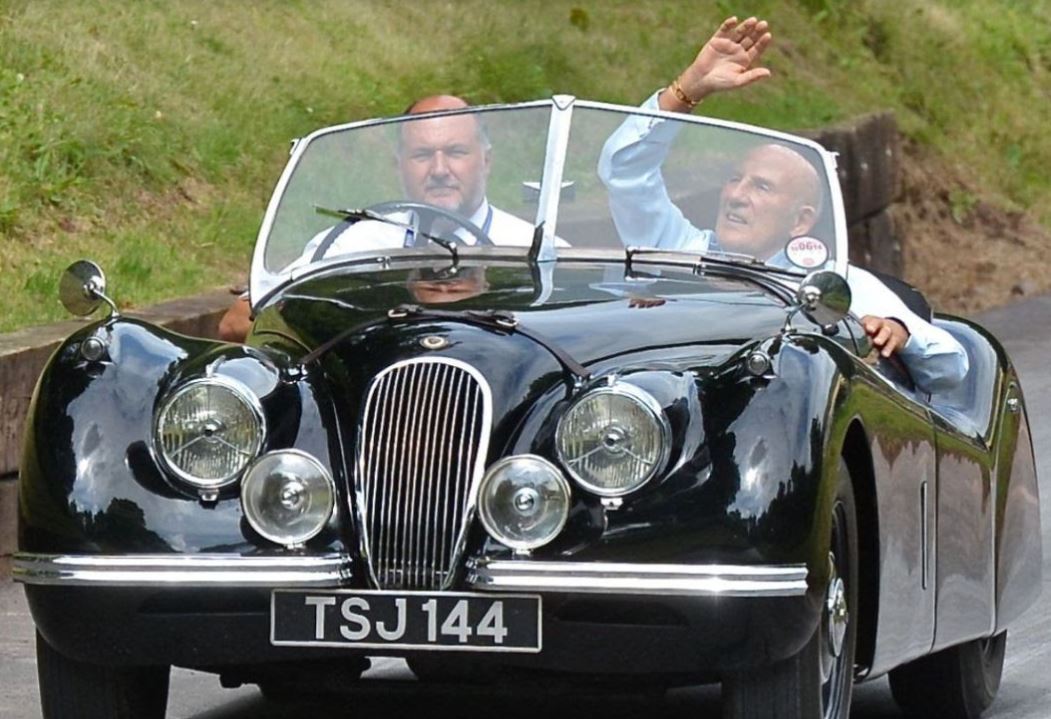 Well done Shelsley Walsh. But what about Goodwood doing the same?