Last week Transport for London (TfL) and participating boroughs organised a photocall to promote a trial scheme for electric scooters in Canary Wharf, Ealing, Hammersmith & Fulham, Kensington & Chelsea and Richmond which will last 12 months.  The City of London will join later. 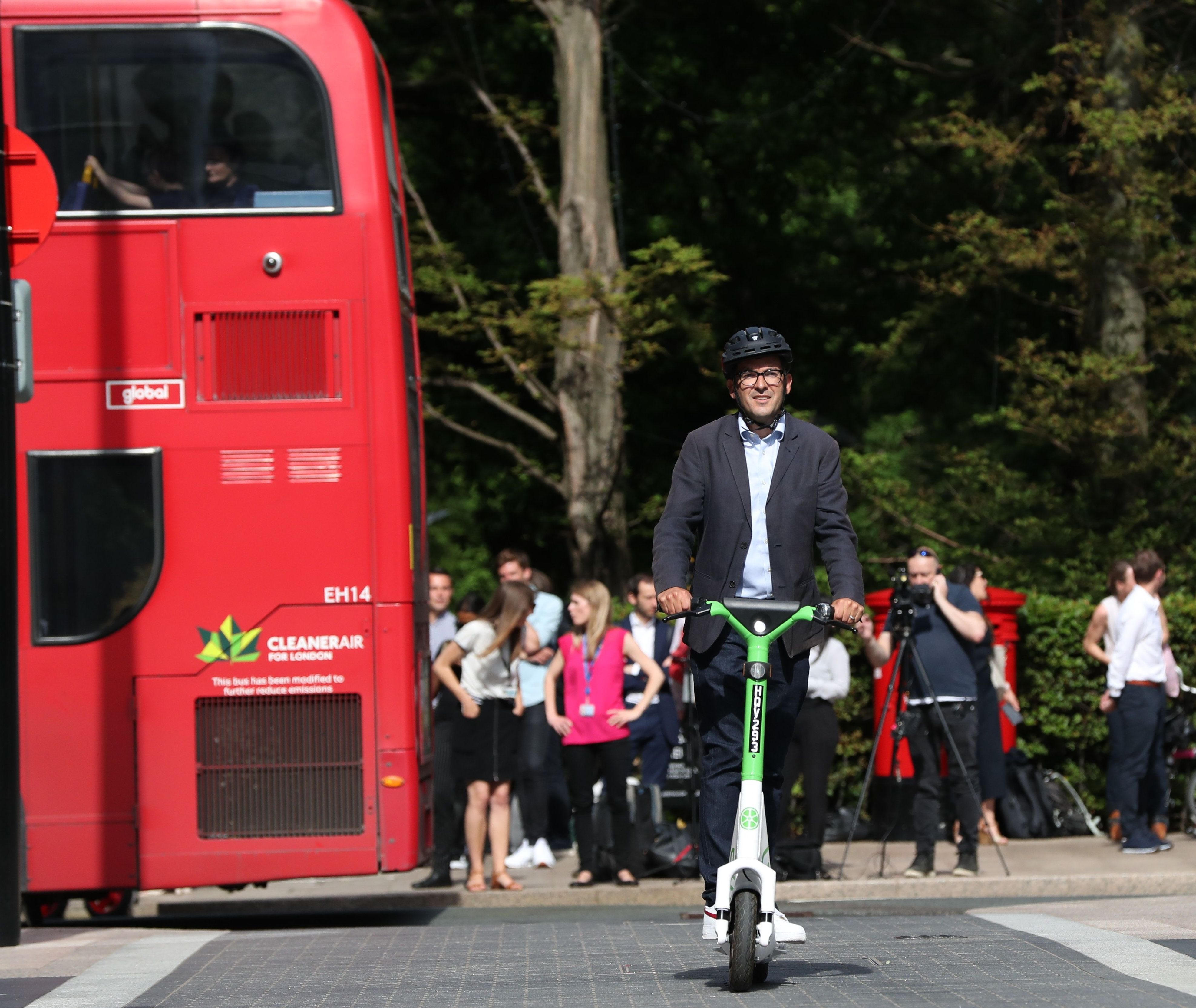 TfL also has reached an agreement with Spanish financial services provider Santander to continue its sponsorship of London’s flagship cycle hire scheme, Santander Cycles, until 2025.  This will support TfL as it moves forward with planned investment in cycle hire, ensuring the scheme keeps pace with its extraordinary growth in recent years.

TfL and Santander are working on a strategy to introduce around 500 electric bikes into the scheme from next summer, helping to break down the barriers that stop some people from cycling, including fitness, age and journey length.

Planned modernisation will also include major updates to the Santander Cycles app, cycle hire terminals and back office systems that will enable TfL to deliver even greater flexibility for customers.

More than 100,000 hires over the past year have been made by NHS staff and key workers as Santander Cycles have supported key workers through the coronavirus pandemic by offering free cycle hire access codes. 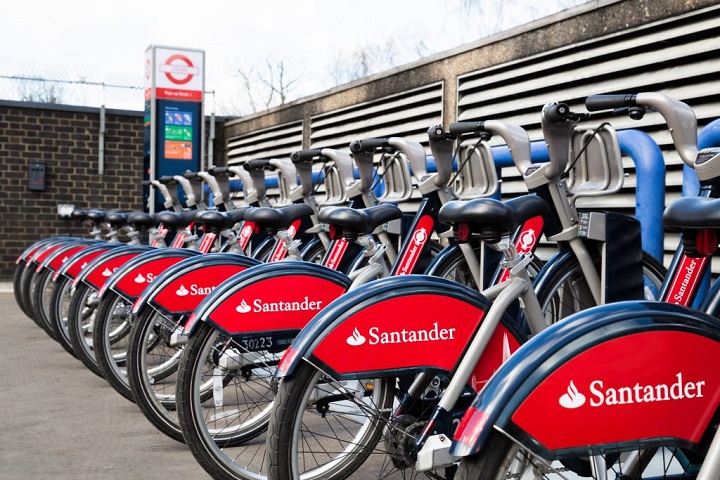 ...."As a responsible Director for a company that employs ex clowns as business advisers here in London I have ditched my limousine for a new TFL (Transport For London) sponsored one wheel 'Unicycle'...this is the next big thing after scooters so get on board one for a sustainable future!...

And, by comparison, how many caught a bus on May 30? There is a view that bus patronage has not been helped by cyclists impeding London bus travel.