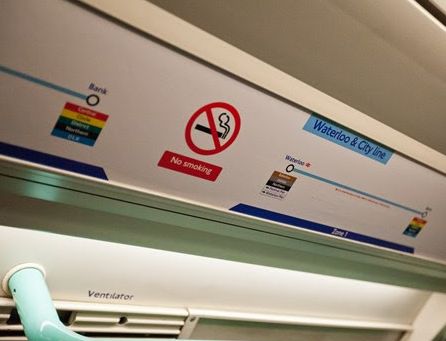 The 1.5 mile link under the Thames connects Waterloo and Bank stations.  It has been closed since March last year.

Built in 1898, and London’s second electric railway in absolute terms, it is the least-used Tube line, carrying in normal years over 15m passengers annually. However, in terms of the average number of journeys per mile it is the second-most intensively-used line behind the Victoria line.

Bank, the most complex of all London Underground, is presently undergoing a major re-build with the Northern line expected to close for several months later this year.  The Central Line is part of what is a multiplex of lines including the DLR and at The Monument site, the Circle Line and District Line. 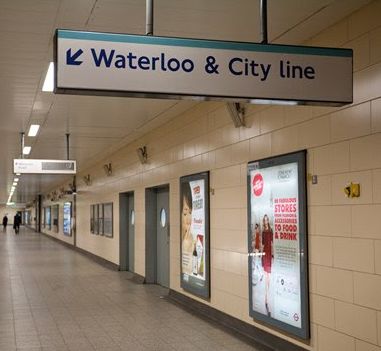