Under its new title of Teesside International Airport, halfway between Darlington and Middlesbrough, the airport, which does border the River Tees, is expanding at a rapid rate, in spite of the pandemic.

The Loganair service to Heathrow which only started in March this year, will now see three flights per day Monday to Friday, providing greater flexibility for business travellers with additional international connections made available through new flight times.  However travellers connecting to Terminal 5, which is mainly British Airways, should be warned that the transfer from T2 can take up to one hour.

The news comes as the latest step within the partnership between Loganair and Teesside International announced in November last year, which saw the Glasgow-based airline return to Teesside under its new ownership after an absence of two and a half years.

Loganair’s Chief Commercial Officer Kay Ryan said: “We are extremely pleased to be able to increase operations at Teesside International as we build on our partnership with the airport, offering customers from Tees Valley more flexibility as travel restrictions ease. There is no doubt that this service will provide the timings necessary to support the business growth the area is experiencing, now and in the future.”

“Air travel still faces incredible difficulties amid remaining restrictions, however it is crucially important that connectivity across the UK remains in place and this next step to increase operations highlights the continued demand for such services.” 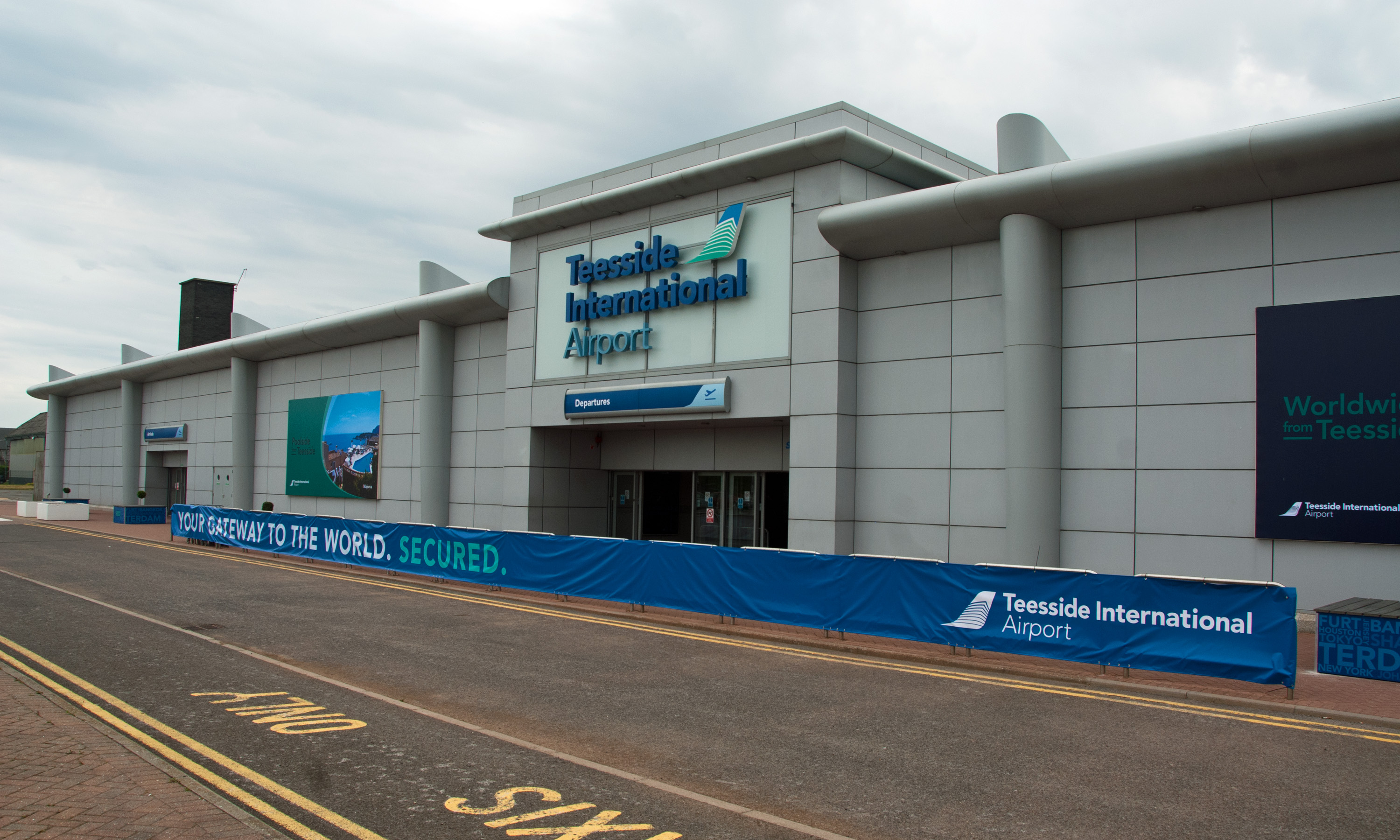 Alternatively there are 27 direct trains a day on weekdays between Darlington and King's Cross - they run pretty much every half hour. And the journey time from King's Cross to T5 by underground and Heathrow Express should be less than an hour!

The Loganair service is exceptional, in addition - our Ryanair services start tomorrow offering every option for our region and we look forward to welcoming lots of customers through the doors again.