A mammoth planning battle against Uttlesford District Council (UDC) has been won by Stansted Airport which has secured permission for up to 43m passengers a year. 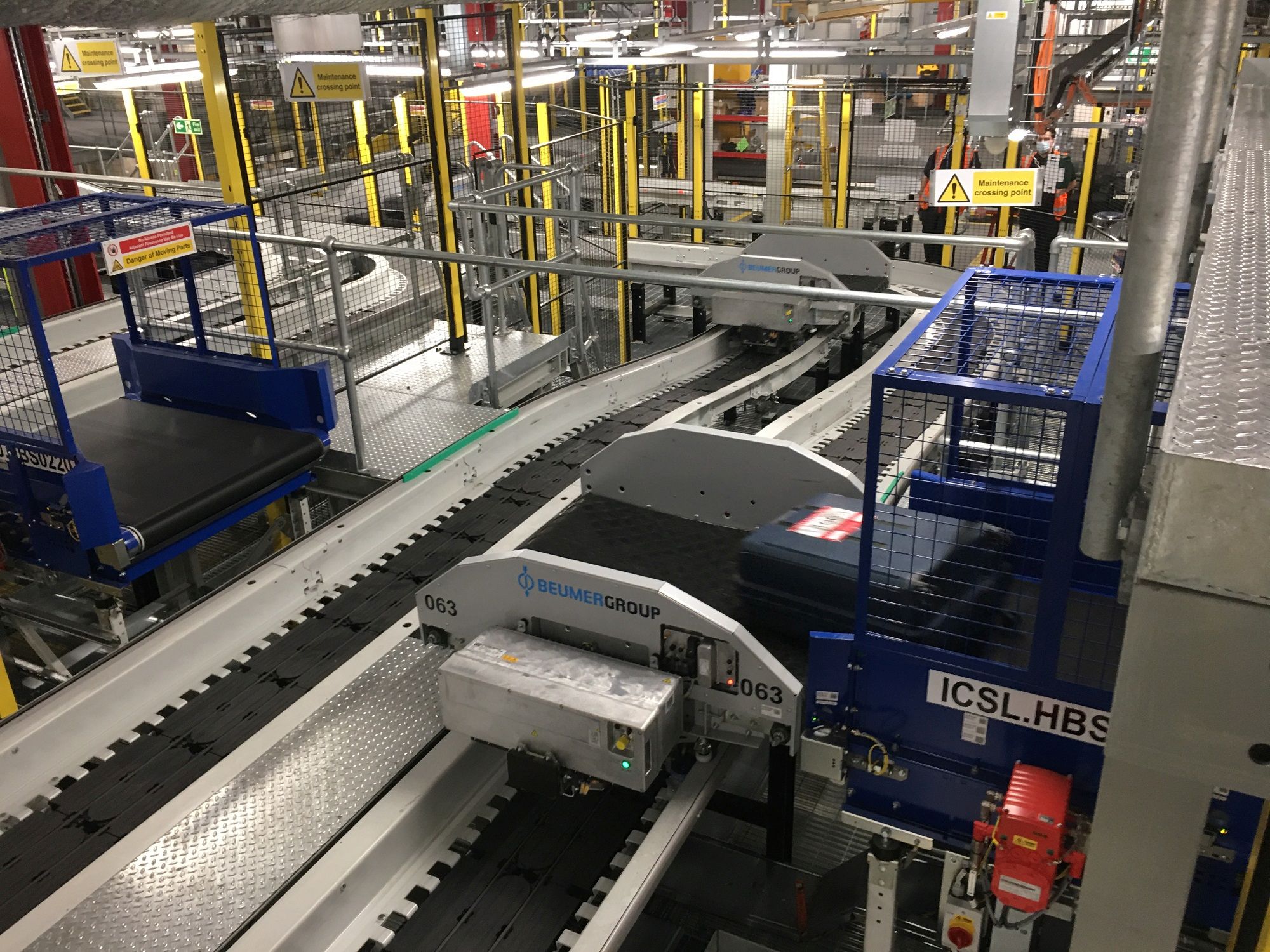 On a more mundane level the terminal’s £70m new baggage system has been completed, a four-year project due to a need for minimising disruption.

The planning enquiry inspectors who heard evidence from Stansted operator Manchester Airports Group (MAG) and planning authority UDC over three months at the start of the year have now granted MAG's appeal and awarded it full costs.

The hearing, which began online on 12 January, was scheduled to last until 1 April but ended on 12 March. At its conclusion, Stop Stansted Expansion and UDC’s Liberal Democrat opposition, who both opposed expansion, reluctantly concurred with the airport's QC Thomas Hill’s view that the council had failed to defend its refusal of planning permission.

The panel of three inspectors also agreed. They concluded: “Overall, the balance falls overwhelmingly in favour of the grant of planning permission.

"Whilst there would be a limited degree of harm arising in respect of air quality and carbon emissions, these matters are far outweighed by the benefits of the proposal and do not come close to indicating a decision other than in accordance with the development plan. No other material considerations have been identified that would materially alter this balance.” 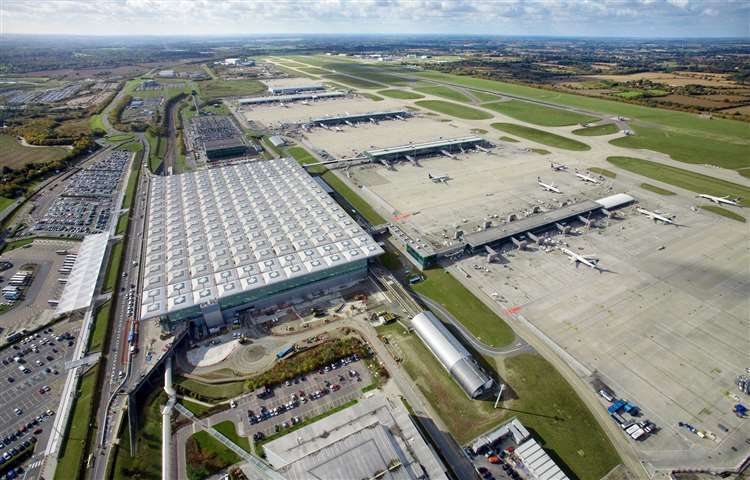