There is only one beneficiary from the interception of Ryanair flight FR4978 Sunday 23 May.  Ryanair gained unprecedented publicity in places when the airline is not known.  There are such places!

The Ryanair Boeing 737-800 was on its way from Athens (Greece) to Vilnius (Lithuania) in Belarusian approved airspace when it was directed to land at the capital Minsk due to an alleged security threat.  A Belarus Air Force Mig 29 escorted the plane.  No bomb was found on board.

Journalist Roman Pratasevich, an opponent of Belarusian President Alexander Lukashenko, and his girlfriend Sofia Sapega, were arrested.  Three further passengers did not take up their seats when the aircraft was allowed to carry on several hours later.

With international condemnation the repercussions for an airline now banned from the EU are sizeable.  Twenty-five destinations in 17 countries have been removed from Belavia’s route network following the fallout of the forced diversion.

Belarus’ national airline operated a large European network prior to the incident, flying to 40 destinations from Minsk (MSQ).

As a result of airspace closures, Belavia has confirmed that routes to 17 destinations in 13 countries will be suspended through to 30 October. A further six destinations will be halted until late August and two more until the end of June.

There are also serious consequences for airlines now banned over Belarusian airspace which will now have to re-route. 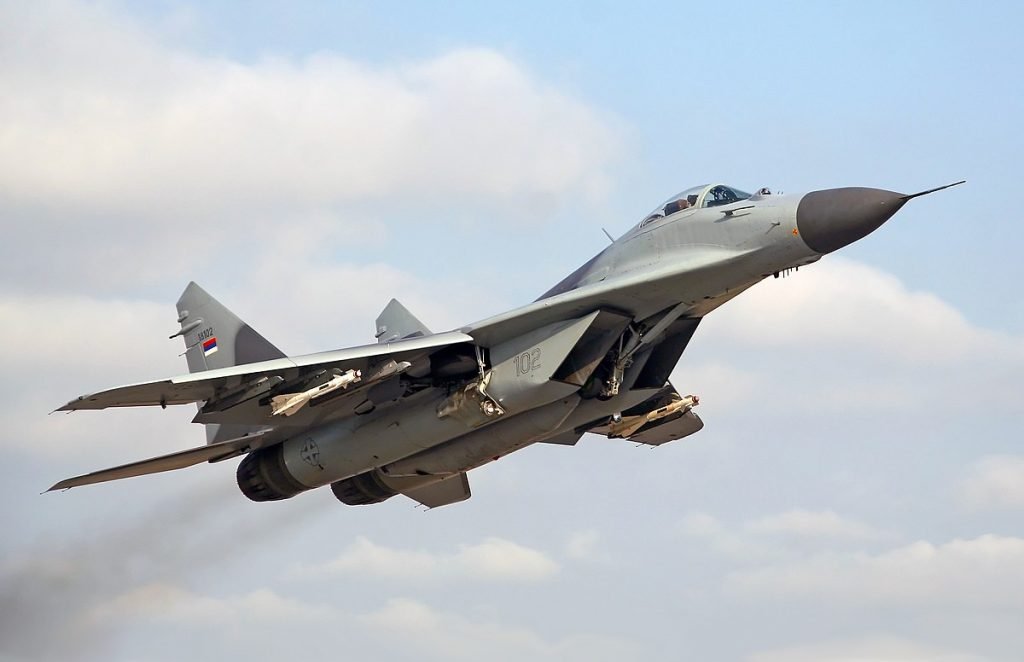 The FT reported that the email wqarning the authorities about the bomb on board had been sent after the flight had been told to divert - presumably a clumsy attempt to justify the unjustifiable.