A pandemic might not be the most obvious time to start a new airline. Andrew Levy disagrees. The former CFO of United Airlines has premiered his latest venture, low-cost carrier Avelo Airlines, the first new mainline carrier in the United States  for 15 years. 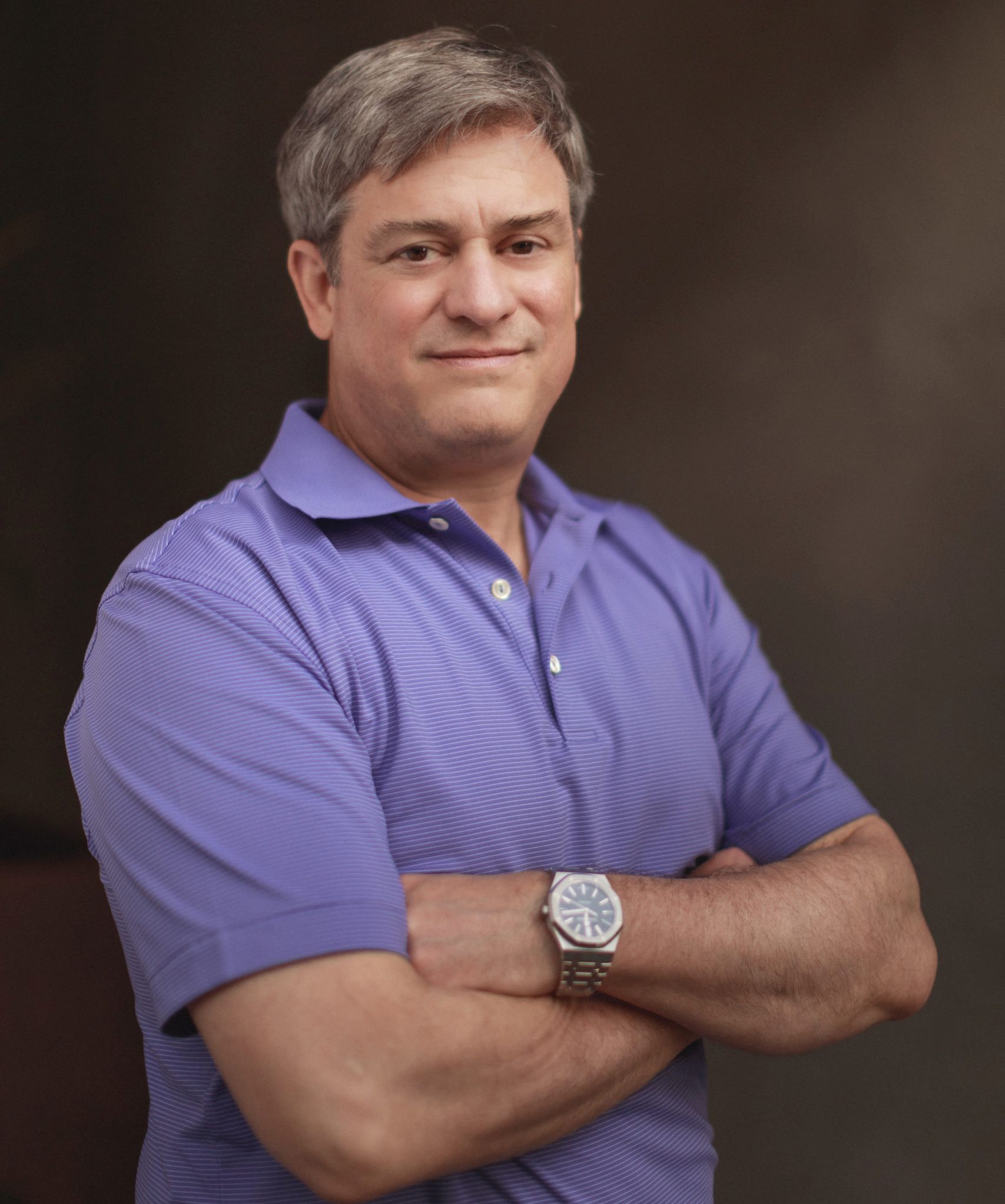 It will hardly make for any visibility this side of the Atlantic, but its emergence clearly shows that things are on the up in the US.

The Avelo base is Burbank Airport (BUR) 20 miles to the north of Los Angeles International Airport (LAX) in Hollywood.  The Bob Hope title has been dropped.

Aimed squarely at price-sensitive fliers, "Avelo was built from scratch to offer leisure travellers a smooth way to get where they want to go through smaller, more convenient airports in major markets," said Levy.

Avelo made its first flight 28 April from Burbank to Santa Rosa (RSA) in California.  It presently operates three 189-seat Boeing 737 aircraft with three more due by the end of the year.

By using secondary airports in larger markets – for instance Ogden (OGD) instead of Salt Lake City, Mesa (AZA) instead of Phoenix, and Burbank instead of Los Angeles – Avelo hopes to attract customers looking for straightforward point-to-point flights to get them to vacation spots such as national parks, ski areas, and wine regions. 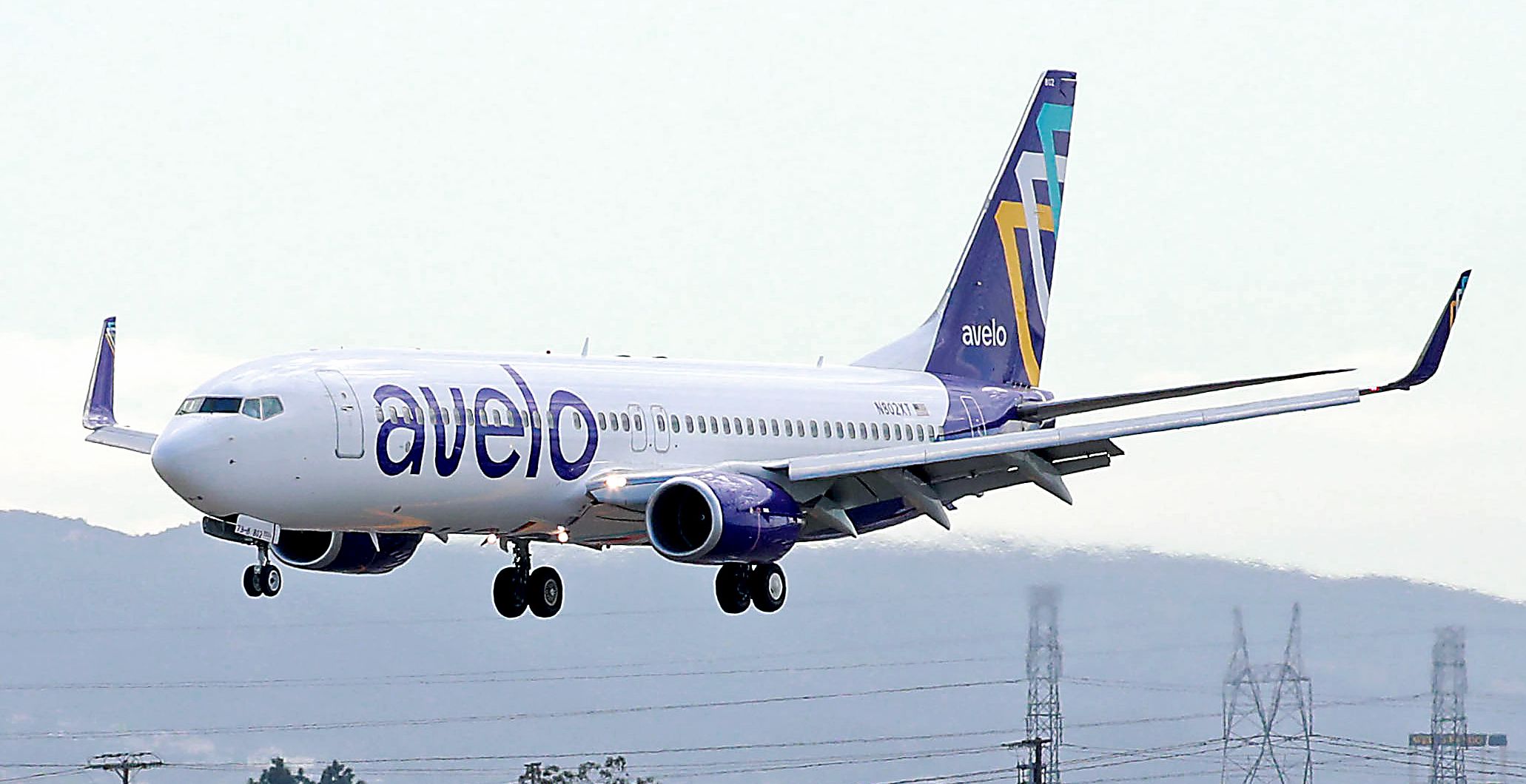