They are a hugely valuable resource says industry group.

It is proposing a fourth category of land that would aid in balanced economic development – through the recognition of valuable ‘Infrastructure’. Without an ‘Infrastructure’ category, suggests the GAAC, airfields would be deemed ‘Protected’, rendering them unable to evolve and become commercially viable, and leaving them even more vulnerable to housing developers.

It warns that the UK could repeat mistakes similar to those that led to the closure of many railway branch lines in the 1960s. Identifying key aerodrome sites as ‘strategically Important Infrastructure’ that are part of a valued Network of Airfields could help to prevent such wholesale destruction.

The Council reasons that small airfields complement future flight projects such as Unmanned Aerial Vehicles (UAVs), including commercial drone deliveries and air taxis. It also highlights that more environmentally sustainable ‘green’ aircraft powered by electricity, hydrogen and alternative fuels that are either already UK-licensed or about to be.

The UK Government’s Planning White Paper, published last August, focused on streamlining the planning process and speeding up the provision of new housing.  At the heart of this Paper was a proposal to create three ‘Zones’.

The GAAC is now suggesting a fourth planning ‘Zone’ for ‘Infrastructure’ – to include GA airfields. 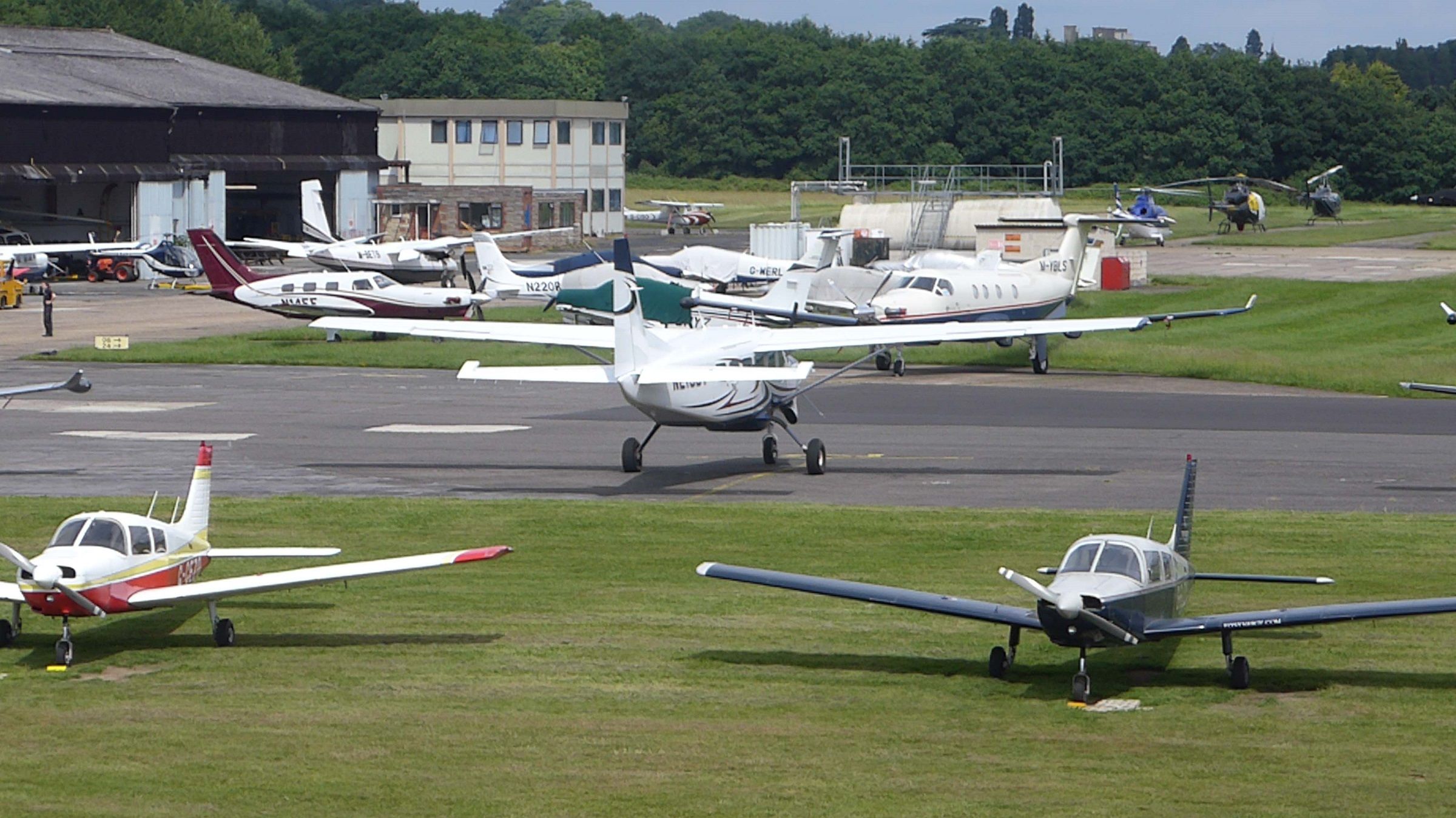