Now calling itself, quite rightly, the UK’s largest regional airline, Loganair has announced a major step in connecting East Anglia with the south west of England through the launch of a new air route between Norwich and Exeter. 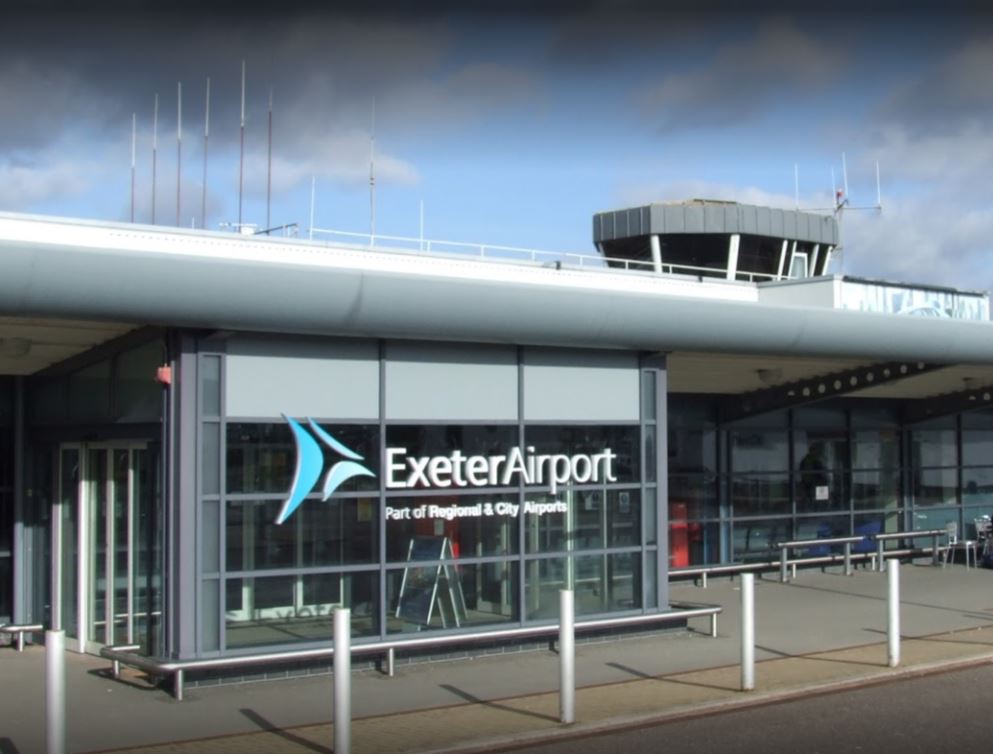 The 70min flight on Loganair’s 49-seat Embraer 145 jets represents a much more convenient way to travel than rail connections via London or an exhausting 320-mile road journey, particularly difficult on packed roads during the summer season.

The service, which starts on 12 July, will operate a four-flights-per-week service across the summer season on Monday, Wednesday, Friday and Sunday – moving to Monday and Friday flights from September onwards.

The service links existing Loganair destinations.  Norwich is already served from Aberdeen, Edinburgh and Jersey, and Exeter from Edinburgh, Glasgow and Newcastle.