France’s National Assembly has approved a draft law that would see internal flights on certain routes banned where an alternative to travel by rail taking less than two and a half hours is available. The proposed law would affect routes between Paris and Nantes, Lyon and Bordeaux, for example. 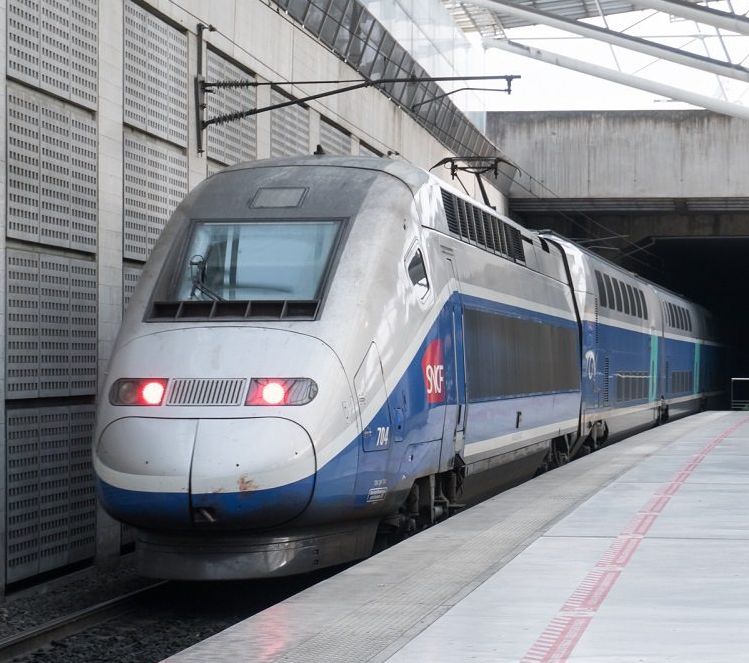 France’s Citizens' Convention for Climate, a consumer group that provides guidance on how the country can reduce greenhouse gas emissions, had called for the ban to apply to flights where rail alternatives of less than four hours exist. However, the transport minister Jean-Baptiste Djebbari said this would not be fair on landlocked regions such as the Massif Central.

The vote was carried by 56 votes to 14. The National Assembly is the lower house of France’s parliament and the law would have to be ratified by the upper house, the Senate.  Many of the regional high-speed trains call at the Paris Charles de Gaulle (CDG) station.

At the start of the pandemic, Air France received a bailout from the French government that was conditional on it not competing with the country’s high-speed train services on journeys under two and a half hours.

By way of a comparison, if the same logic were to be applied in the UK to Manchester, Heathrow would be banned, and there would be a loss of connecting traffic.

Teesside to Heathrow becomes marginal and UK domestic flights into Gatwick would be OK, likewise both Newcastle and Newquay into Heathrow.

There is a naive belief that passengers on domestic flights are all travelling between the two city centres - wrong! as well as a good proportion connecting to other flights, others are missing out the end cities all together rg on LON-MAN starting their journey from home (say Newbury) and going on to elsewhere (eg Warrington). London and Manchester don't feature and trains are often impractical, costly or both.

Banning short haul domestic does not necessarily reduce green house gases. Depends on a number of factors including probable diversion to road. Air also has one advantage over rail; except for runways, it does not have a trackway requiring continual maintenance involving aggregate, concrete and steel (all energy intensive materials).