Using the goodwill of the bankrupt Flybe a new airline has been announced calling itself Flybe Ltd after acquiring the remaining assets of the previous carrier. 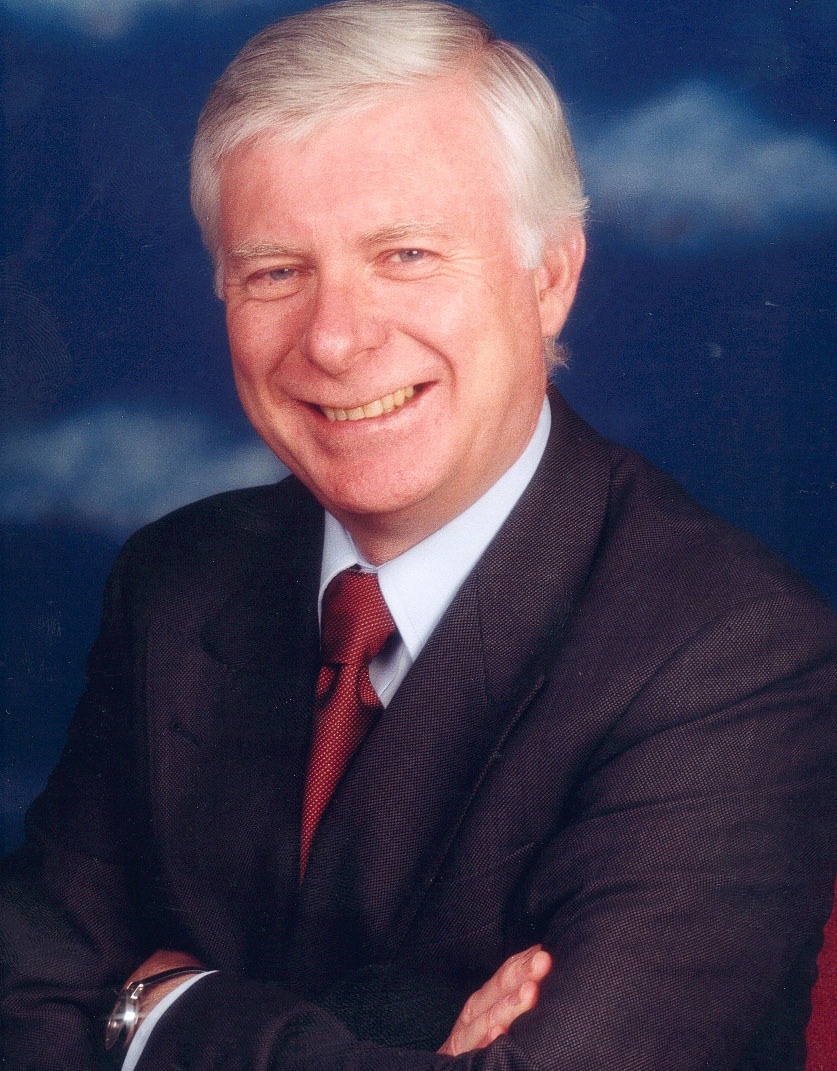 It is a change of name for Thyme Opco who recently appointed the much respected former GB Airways CEO and BA executive Kevin Hatton (76) as chairman.

Chris Hope, recruited from easyJet by the old Flybe company, has been retained during these turbulent times and is now COO (effectively operations director) at the new airline.

Flybe stopped flying 5 March 2020 prior to the outbreak of the Covid-19 pandemic.

In an announcement last week Flybe Ltd failed to give any route or base details and at this time only retains a single elderly leased Bombardier Q400.

The airline appears to still be holding the Heathrow slots for Aberdeen, Edinburgh and Newquay, which if confirmed by the CAA could be valuable.  Birmingham and Manchester might also be bases for continental flights, both airports successfully served by the old Flybe company.

Other carriers have taken up 42 of the 46 domestic routes from the previous airline.

A statement on behalf of a Flybe Ltd spokesman issued by the joint administrators, EY-Parthenon Turnaround and Restructuring Strategy (TRS) Partner, said: “Subject to further success with vaccinations and relaxation of travel restrictions, we plan to launch a new and much improved Flybe sometime this summer on many of our former routes where there remains a critical need for a strong, reliable, and customer-focused airline.

While our company will initially be smaller than before, we intend to grow, create valuable jobs, and make significant contributions to essential regional connectivity in the UK and EU.”

BTN reported 15 March that the operating licence for Flybe would be revoked in 14 days from 9 March.  However, EY appealed the CAA's decision to revoke to the secretary of state for transport, The Rt Hon Grant Shapps MP. That appeal has yet to be adjudicated. This means that the old licence is still valid and it was this "loophole" that allowed the transfer of assets to the new company which as things stand still own the valuable slots.