Today’s Business Travel News has a short review of the exciting Mazda MX-30 and plans a long trip with the Kia e-Niro in June.  Both require electric charging.  Editor-in-chief Malcolm Ginsberg lives in a flat, and just like millions of others he is considering his fuel options.  In his case he thinks he has got them solved. 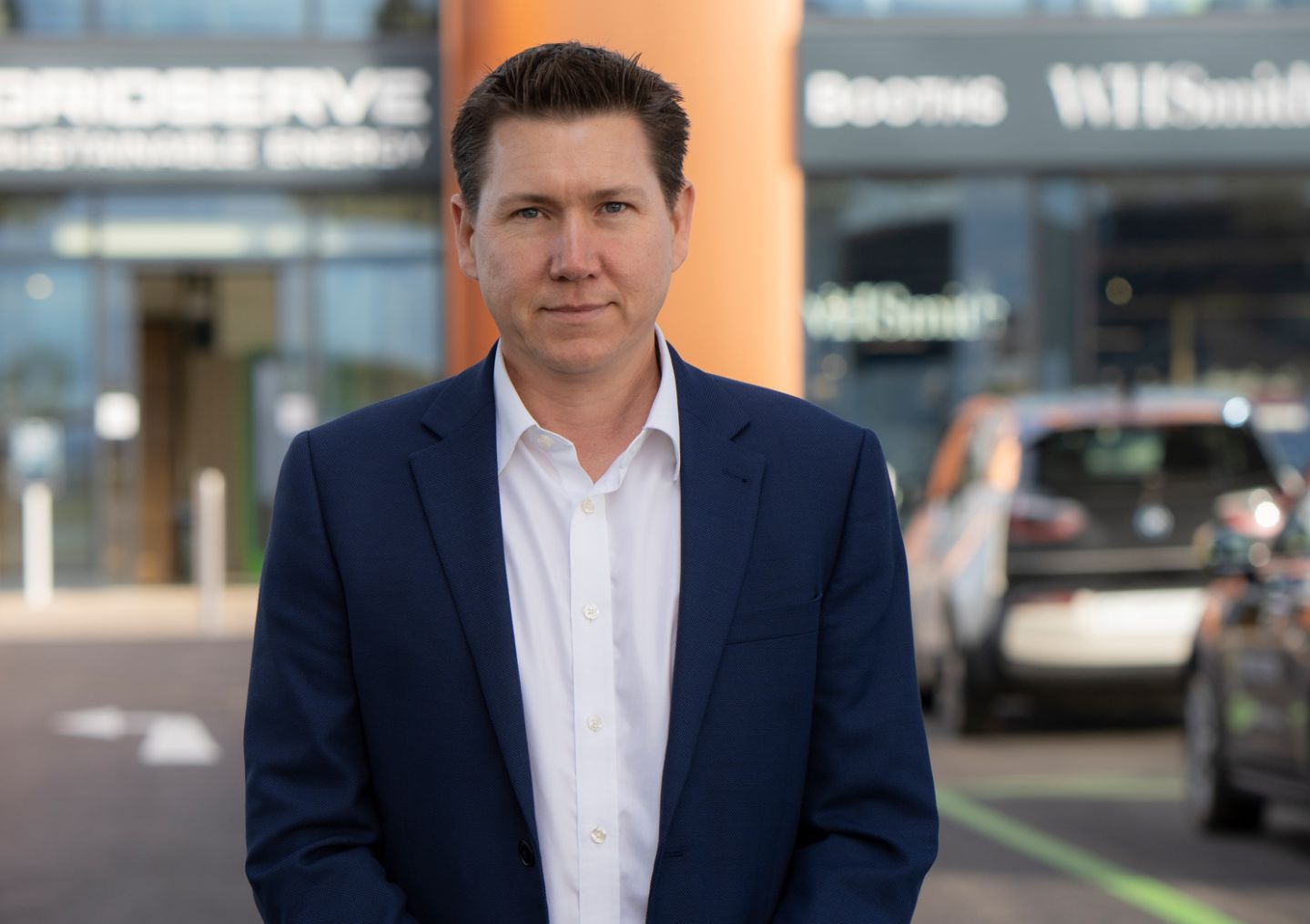 The name Toddington Harper will not mean much to most people but the CEO of Gridserve is far from a newcomer to sustainable power.  He has been brought up in the world of solar energy and environmentally friendly power supplies. He and his brother Heston, also involved in Gridserve, are second-generation professionals, whose parents pioneered some of the world’s first commercial deployments of solar energy and battery storage systems 45 years ago.

Prior to establishing Gridserve Sustainable Energy Ltd, Toddington was co-founder and CEO of Belectric UK, a world market leader in solar energy in farming and rooftop projects.

Last December Gridserve opened what is planned to be the first of over 100 electric forecourts over the next five years.  Situated on the westbound carriageway of the A131 at Great Notley, just outside Braintree, Essex, on a 2.5 acre site, the concourse can accommodate up to 24 electric vehicles at one time, all under cover.

The electric forecourt contains two types of DC chargers which deliver up to 90kW and 350kW an hour of charge, AC Chargers with up to 22kW/h, and Tesla Superchargers. Gridserve Hybrid Solar Farms send power to the grid which offsets the energy used at the forecourts, keeping the carbon footprint to an absolute minimum.

This inaugural Braintree Electric Forecourt is clearly a trendsetter for the future with a Costa coffee shop, WH Smith, and a post office.  There is a small gym, kids’ area and meeting pods.  With the pandemic restrictions in place users cannot linger but if you are on a journey there is something for everyone whilst your vehicle takes a quick 30min charge.

Braintree is part of Gridserve’s wider ‘sun-to-wheel’ infrastructure, built to deliver low-cost net zero carbon energy to every vehicle that uses one of the Gridserve chargers. Electricity is generated from both the solar power canopies above the chargers, and a network of hybrid solar farms, also operated by Gridserve. The UK’s first subsidy-free solar farm in Clay Hill is paired with Braintree Electric Forecourt, providing 100% renewable energy via the National Grid. 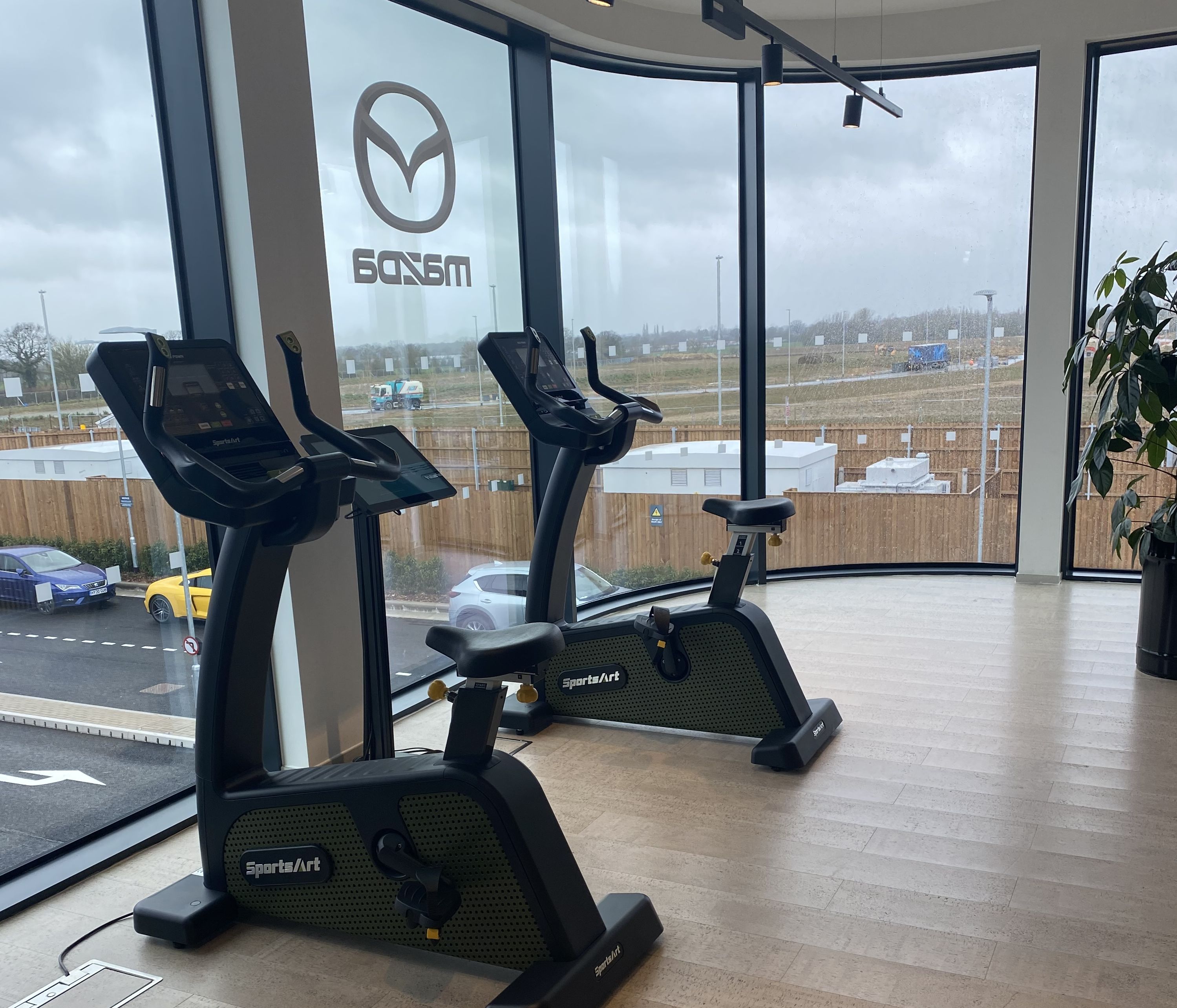 There is also a 6 MWh battery onsite which helps to balance the local energy grid and shift energy to periods when it is more valuable. For example, on windy winter nights the battery can store enough energy to drive 24,000 miles in electric vehicles the following day, helping to maximise the value of renewable energy resources, stabilise the grid, and keep prices low.

Drivers charging at Braintree initially pay just 24p per kWh of energy (including VAT), which is currently the lowest ultra-high power charging rates on the market today – meaning a typical charge from 20% to 80% costs under £10 for an average-size electric vehicle. To deliver additional flexibility Gridserve also has plans to introduce a tiered pricing structure in the future.

The Government has announced that the grant scheme for electric cars, vans and trucks has been updated to target less expensive models and reflect a greater range of affordable vehicles available, allowing the scheme’s funding to go further and help more people make the switch to an electric vehicle.  It notes that grants will no longer be available for higher-priced vehicles, typically bought by drivers who can afford to switch without a subsidy from taxpayers. 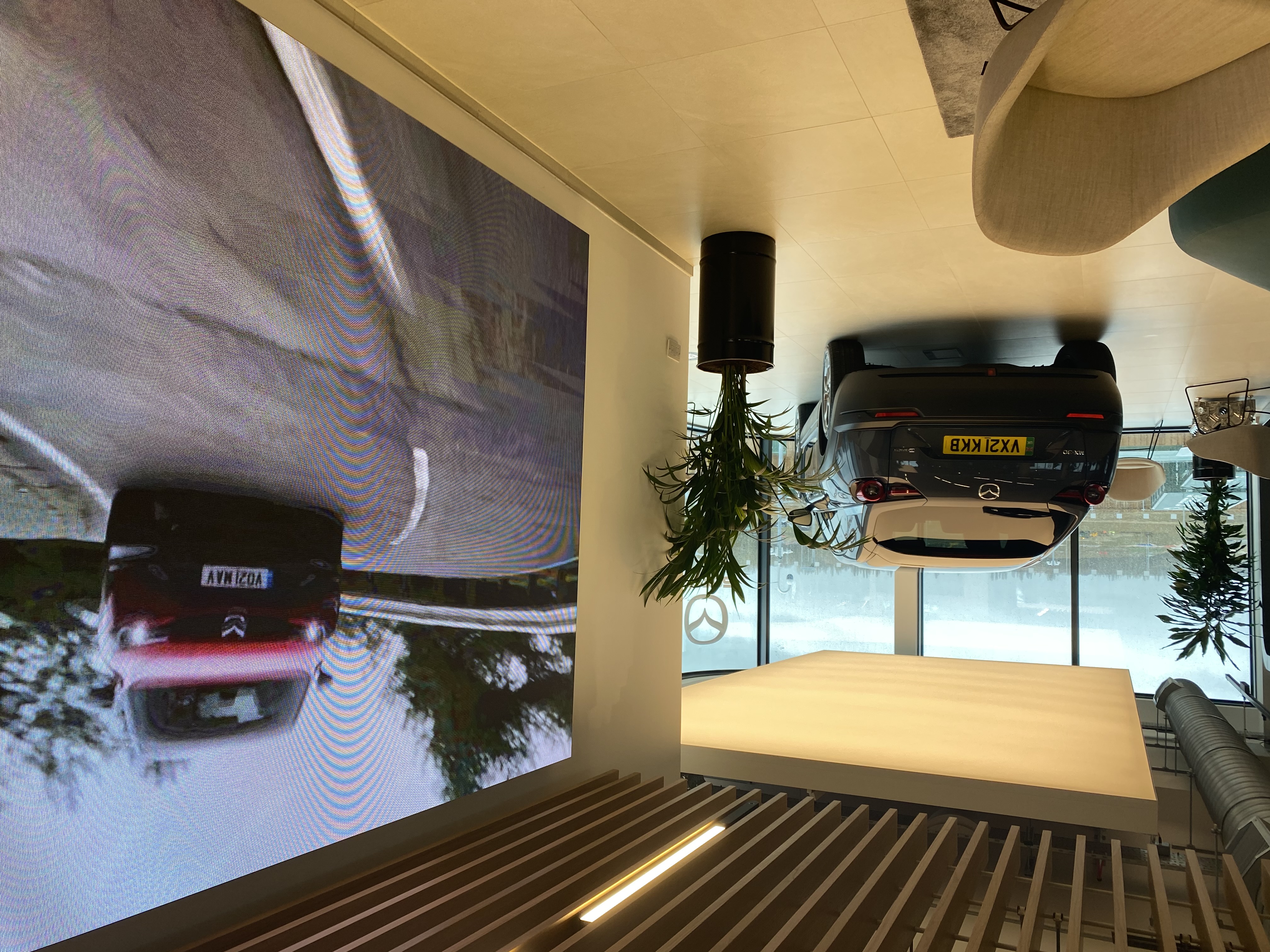 The number of electric car models priced under £35,000 has increased by almost 50% since 2019 and more than half the models currently on the market will still be eligible for the grant, including spacious family cars, such as the Mazda, Hyundai Kona 39kWh and the MG ZS EV.

Government measures to encourage people to switch to electric vehicles are also working, with nearly 11% of new cars sold in 2020 needing a plug for charging.  This was up from just over 3% in 2019 – and battery electric car sales almost tripled over that same period.

As part of its £1bn programme, Gridserve is developing these sites on busy routes and near powerful grid connections close to towns, cities and major transport hubs.

Supporting the UK Government’s commitment to ban the sale of new petrol, diesel and hybrid vehicles within 15-years, the company aims to have a UK-wide network operational within five years. The company is currently in discussions with a number of local authorities around the UK and expects to have several more sites under construction and many more into planning by the end of this year.

Gridserve is also developing several large solar farms, supported by batteries, to supply energy to its electric forecourts to ensure that 100% of the electricity is clean and low cost. The company recently finished construction of the UK’s most advanced solar farm, a 34.7MWp project at York with bifacial panels, sun trackers, and a 30MWh battery and is completing a 25.7MWp project near Hull using similar technologies. It plans to develop car charging forecourts at both sites powered by a solar system similar to Braintree.

Toddington Harper explained his vision: “We want to accelerate the electric vehicle revolution, support UK climate and clean air targets and help the grid meet the challenges of the low carbon transition. We are interested in new project opportunities and are partnering with investors, developers, local authorities, EV manufacturers, retailers, fleet operators and others who share our vision.”