ON THE SOAPBOX: Willie Walsh – chairman and chief executive, IATA

On 1 April he took up his new position succeeding the former Air France chairman Alexandre de Juniac, who had held the reigns at the industry trade organisation since 2016.

Previously Willie Walsh had served on the IATA Board of Governors for almost 13 years between 2005 to 2018, including as chair (2016-2017). He will work from the Association’s Executive Office in Geneva (Switzerland). 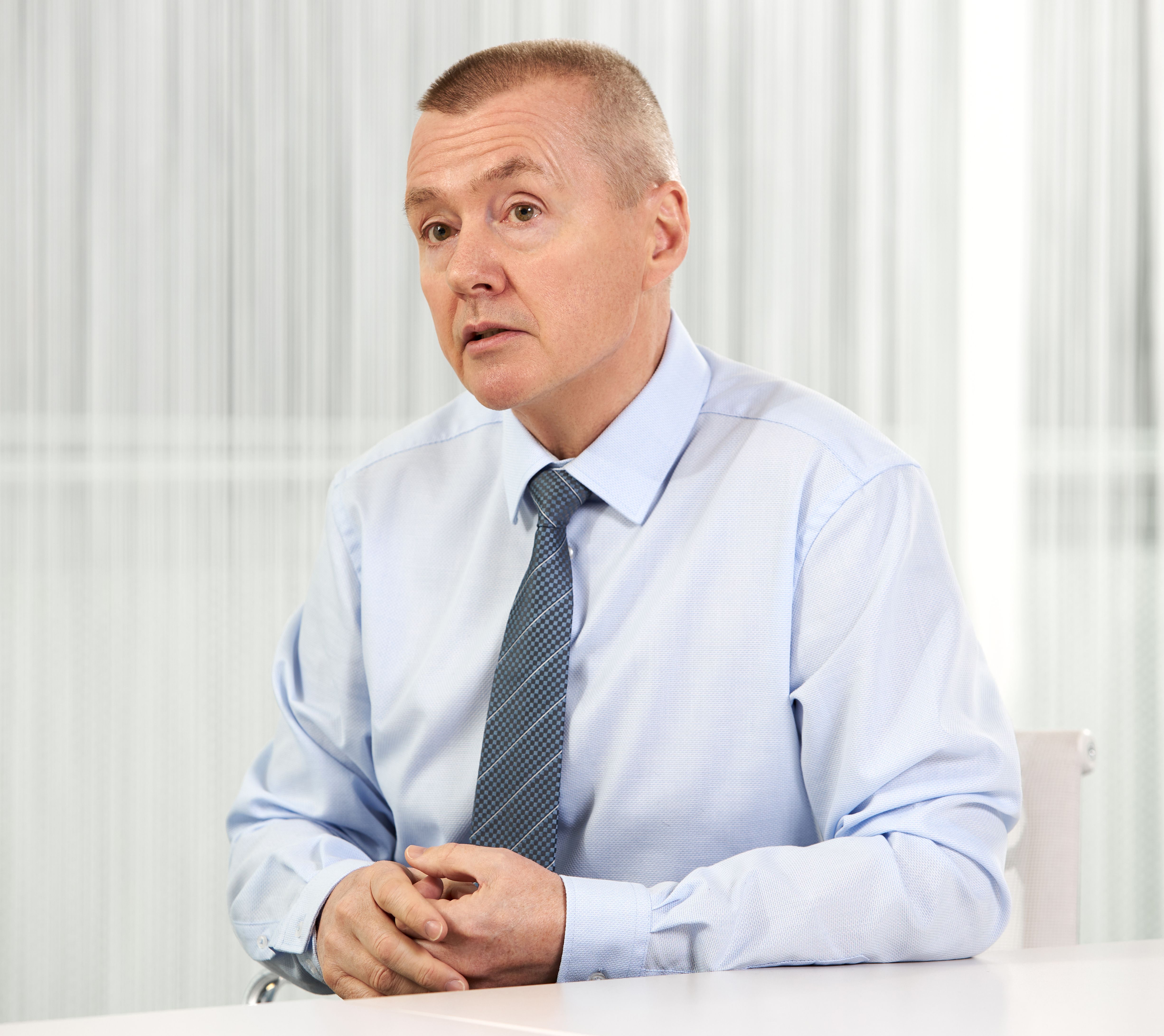 “I am passionate about our industry and about the critical work that IATA does on behalf of its members, never more so than during the Covid-19 crisis.

IATA has been at the forefront of efforts to restart global connectivity, including developing the IATA Travel Pass.

Less visible but of equal importance, airlines continue to rely on IATA’s financial settlement systems, Timatic and other vital services to support their day-to-day operations.

I am grateful to Alexandre for leaving behind a strong organization and a motivated team. Together, the IATA team is absolutely focused on restoring the freedom of movement that airlines provide to billions of people around the world. That means your freedom to visit friends and family, to meet critical business partners, to secure and retain vital contracts, and to explore our wonderful planet.

“In normal times over four billion travellers depend on aviation each year and the distribution of vaccines has put the value of efficient air cargo in the spotlight. Airlines are committed to delivering safe, efficient, and sustainable services. My goal is to ensure that IATA is a forceful voice supporting the success of global air transport. We will work with supporters and critics alike to deliver on our commitments to an environmentally sustainable airline industry. It’s my job to make sure that governments, which rely on the economic and social benefits our industry generates, also understand the policies we need to deliver those benefits.”

IATA needs a leader with fire. But it is a strange job and Willie will need all his skills.

I for one did not agree with the concept of a Spanish/Irish BA, an airline I once worked for, nor many of Willie Walsh’s idea. But I wish him luck in his new job as the leader of the world’s air carriers.