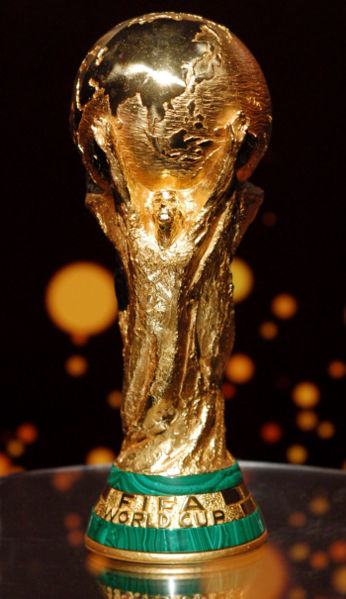 VIRGIN ATLANTIC, well established in the South African market with non-stop flights from Heathrow to both Capetown and Johannesburg, is to be the Official Airline Supplier to the England World Cup squad.  Virgin Atlantic is providing the England team with its own aircraft which will fly direct from Heathrow to Johannesburg on 3 June, ready for the kick-off of the 2010 FIFA World Cup.  The Airbus A340-600 will carry the England Manager and his 23-man squad along with its key support team.  There are 51 Upper Class seats on board.  Virgin say that a special menu will be prepared for the flight.  It seems unlikely England will use the Heathrow lounge but will speed through the airline’s Upper Class Wing at Heathrow’s Terminal 3, with its private security channel. www.virgin-atlantic.com