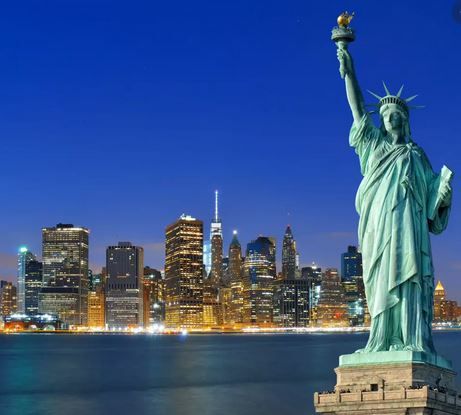 New York is, quite simply, one of the most vibrant and exciting places to visit on business, or for any other reason for that matter Editor at Large Jeff Mills reports.

It is one of the few truly 24-hour cities to be found anywhere. The choice of hotels is as large and varied as you could wish and you could spend years in the city and never have to visit the same restaurant twice, though you may well want to.

Take a walk through the downtown area and you really can imagine you are on the set of a blockbuster movie. Pipes rising mysteriously from the streets billow out steam from the subway and give the impression that you’ve just wandered through a controlled explosion on a film set.

A sound effect which is thankfully, but surprisingly, not as frequent as may be expected, is the sound of police sirens, testimony to the success of various officials on cutting down crime.

There is no way New York could be confused with a European city. The old adage ‘size isn’t everything’ doesn’t seem to have made it across the Atlantic. Many of New York’s roads, for example, have around four lanes, compared with the one or two you typically find in European cities.

But you don’t really need to rent a car, of course, New York’s transport system is geared up to get masses of people round the city quickly, cheaply and easily. And it works. Even if you don’t fancy the subway system or a bus, almost every other car in the city seems to be either a limousine or a cab. And there’s a good choice of suburban trains if you need to get out of Manhattan.

As anyone already familiar with New York will know, the city is built on a peninsula with trendy residential districts such as Soho, Greenwich Village and Chinatown on its southern tip and the main theatre and shopping areas on either side of central park in the north. Times Square and the Empire State building sit in the centre of all this.

New York was clearly constructed for people who can just about get around their own home without resorting to a map. The gridiron road pattern makes finding your way around very easy indeed. Just remember avenues, including Fifth, Madison and Park, run up and down the city while streets run across it. If only getting around in London was so easy.  At the end of the day New York is an island and in fact you can go for a five mile walk from Central Park to The Battery in under a couple of hours.

Business is done everywhere in the city and virtually every sector, including a stock exchange, advertising and high-tech, can be found.

There’s an enormous choice of top-class business hotels. As an example, choose the Plaza Athénée at 37 East 64th Street and you will not only be right in the centre of much of the corporate action but also well placed for the theatres and other forms of entertainment.

If you fancy a touch of Asian style check out the Peninsula, sister to the Bangkok and Hong Kong (and soon to be London) versions, or the Mandarin Oriental, similar to its sister hotels in some of the smarter parts of Asia, not to mention London, which has an equally superb location and provides impeccable service, provided your expense account can stand it. 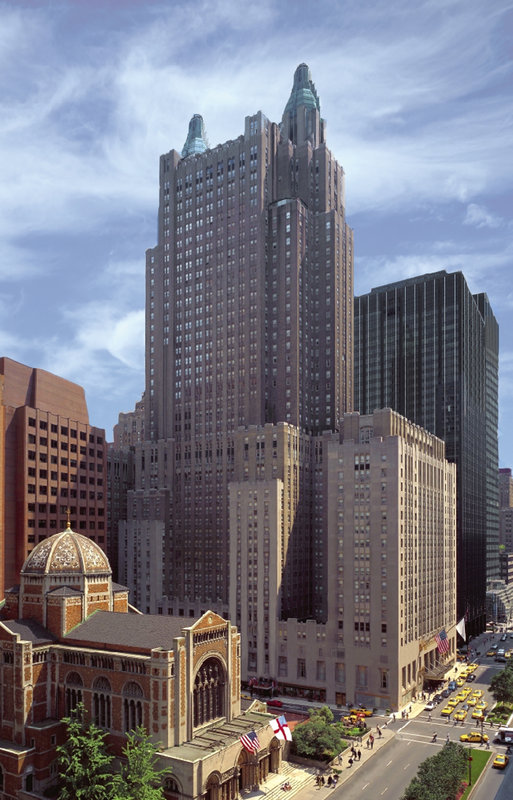 For somewhere to stay during your time off, perhaps if you are in the city over a weekend between meetings, Hilton may not be your first thought but the New York Hilton Midtown, right on Avenue of the Americas, or 6th Avenue as New Yorkers prefer to call it, is worth checking for special weekend rates it offers from time to time.

Stay here and you will be right in the centre of things, including, in normal non-Covid times, all the entertainment action of Broadway, Times Square and the Rockefeller Center as well as a number of top-class museums and galleries, including the Museum of Modern Art.

When it comes to eating out, either for business or during your time off, don’t expect too much in the way of old-style fast-food Americana in New York these days. The city seems to have learnt the error of its ways and burger bars and pizza outlets are now far from abundant and you actually have to hunt quite hard to find them.

A much better bet is to head for one of the traditional delis, which you can still find all over town. They are usually outstanding value and, with all the local characters who frequent them, they can be very entertaining, too. Though don’t expect much in the way of polite service.

When business is done you really are spoiled for choice in New York. The city has so many ‘must-see’ sites that it’s tough to say which really can’t be missed. The observatory on the 86th floor of the Empire State Building is certainly worth a visit, as are Chinatown and Greenwich Village.

If you haven’t done it before, make time, too, for a ferry trip from Battery Park to see both Ellis Island, once the first sight of the city for so many immigrants, and the Statue of Liberty.

And excellent shopping is a given in New York. If you think London’s Harvey Nichols, Harrods and Selfridges are big, try Macy’s, so large you can easily get lost on any of its 11 floors. In general, Madison and Fifth Avenues on the east side of the city, mid-town, have the best selection of department stores, boutiques and jewellers.

And if you get tired of shopping there’s plenty more to keep you busy, indeed you are spoiled for choice. Right in the city centre, there’s Central Park with its boating lake and zoo; there are galleries and museums at every turn. If you have longer you can easily head off to the Hamptons on Long Island for super-chic resorts and great beaches. 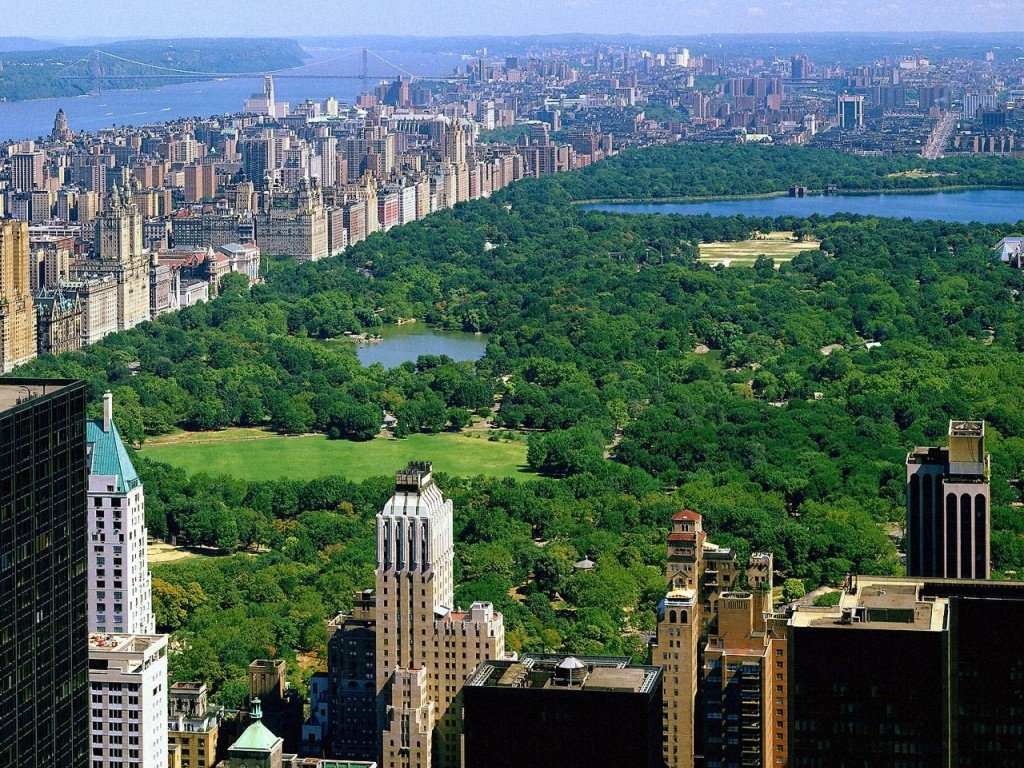 There’s an excellent choice of flights with American Airlines, British Airways, Delta, United and Virgin Atlantic among those operating to New York City plus JetBlue due to start up from London in the summer.

New York has two international airports, Kennedy to the east and Newark Liberty in New Jersey.  The old La Guardia Airport, once the seaplane entrance to the city, is the Canadian entrance and only 10 miles from Times Square, the other two each 16 miles by road.  United is the only user of Newark presently from Europe but the airport has the advantage of an express rail service to Penn station.